Mark Ruffalo, 52, is the epitome of the expression “a 10 year overnight success”. Born in Wisconsin to a hairdresser mother and painter father, a Hollywood life was far from what he was used to. However, Mark never gave up on his dream even when it felt like he was destined to fail. Speaking about a difficult time in his life, Mark told Parade: “For a long time, I felt like someone had it in for me. With every new adversity, I protested — almost to God — ‘How much more of this do I have to take?'”

He finally got the break he needed and was cast in a variety of films that made him become a recognised face.

For his talents, Mark has received numerous nominations and awards including a BAFTA Award and an Academy Award for Best Supporting Actor.

For Mark, reaching the pinnacle of his acting career still brought his fair share of struggles.

Mark had actually dreamt about his life-threatening condition before being diagnosed with it. What is it? 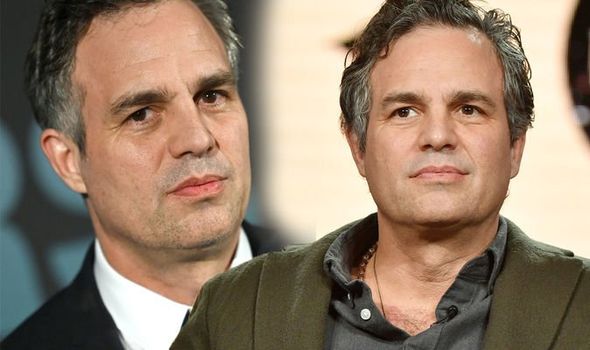 Mark became extremely concerned with his life due to the eery dream and decided to consult a doctor.

Mark had a CAT scan after which he received the devastating diagnosis of that he had acoustic neuroma, a form of brain cancer.

Mark decided to keep the devastating news to himself as his wife was expecting their first child at the time.

However, several weeks after the birth of his son and with the news of his diagnosis weighing heavy on his heart, Mark opened up to his wife and underwent surgery.

Thankfully, the operation was a success and doctors were able to remove the tumour.

Loss of hearing in his left ear and one side of his face becoming completely paralysed still affects him today. 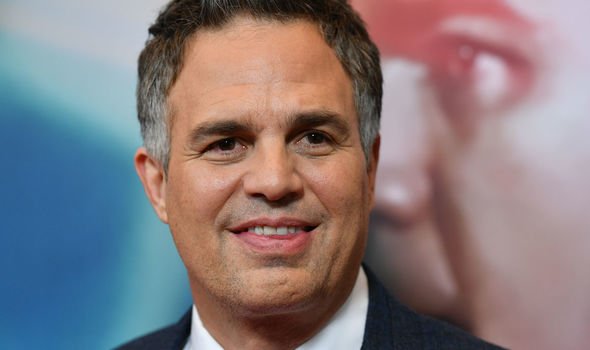 Even after the tumour was removed, the resulting paralysis of the left side of Mark’s face caused complications for the actor.

Mark retreated to his home where he stayed in self-imposed exile, refusing visits from colleagues and friends alike.

Mark had a difficult time accepting the fact that he was unable to work. When speaking with the Telegraph, Mark said that after six months of paralysis, the chances of regaining motor control over his whole face would be remote.

However, he beat the odds and after six months of paralysis, Mark was able to make very slight movements, signalling the beginning of a recovery that would still take several more months. 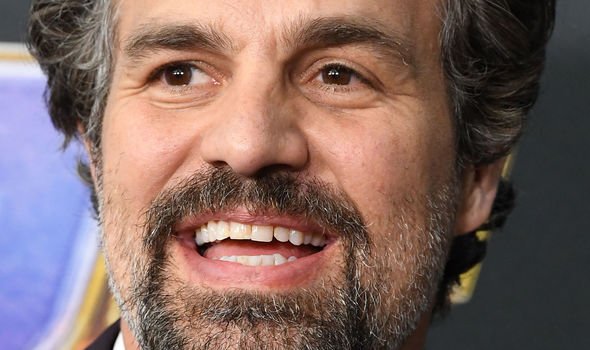 What is acoustic neuroma and what are the symptoms?

The Mayo Clinic explains: “Acoustic neuroma is a noncancerous and usually slow-growing tumour that develops on the main nerve leading from your inner ear to your brain.

“Branches of this nerve directly influence your balance and hearing, and pressure from an acoustic neuroma can cause hearing loss, ringing in your ear and unsteadiness.

“Signs and symptoms could include hearing loss, ringing in the ear, dizziness and facial numbness.”

In an interview with the Acoustic Neuroma Association regarding his experiences before and after his operation, Mark said he focused on trying to move his face muscles for about an hour every day and walking.

These two things helped to speed up his recovery and regain his balance.

Mark also explained that he underwent various therapies to help alleviate the paralysis, including acupuncture, herbal therapy, massage, and other forms of alternative medicine in conjunction with his prescribed regimen.