The two top manufacturers of COVID-19 vaccines in the U.S. are facing a lawsuit alleging they infringed another company’s copyright in the development of their vaccines.

Alnylam Pharmaceuticals, based in Cambridge, Massachusetts, filed lawsuits against fellow Cambridge-based pharmaceutical company Moderna and Pfizer, based in New York City, on Thursday.

The lawsuit alleges that both of the giants in the Covid vaccine rollout used lipid nanoparticle technology that Alnylam has patented.

Pfizer and Moderna have both been vocal opponents of lifting patent rights for their vaccines to make their shots more available in the developing world, but there are now allegations that their vaccine was made using technology they did not own in the first place.

Moderna is also facing a lawsuit from the National Institutes f Health (NIH) and by two small Vancouver-based biotechnology firms. 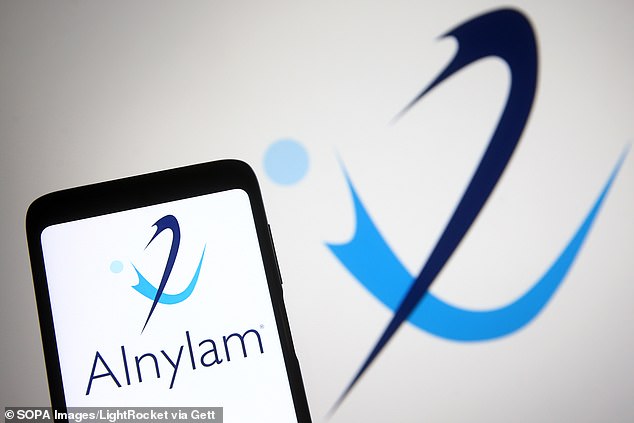 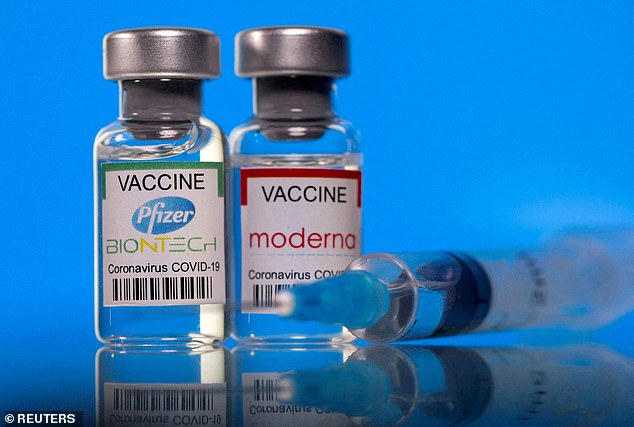 Pfizer and Moderna’s vaccines have been huge financial successes for both firms, and each have been staunch advocates for keeping patent laws in-tact for its vaccine technology

‘Alnylam is seeking fair compensation for use of its technology based on patent claims to a broad class of biodegradable lipids invented over a decade ago resulting from extensive research and investment,’ the company wrote in a statement.

‘The company is proud that this work has supported rapid development of the life-saving vaccines.’

Alnylam filed two lawsuits, one against each company, both making similar but differing allegations.

It is asking for an undisclosed amount of money in damages.

The company alleges that it shared confidential information about its nanoparticle technology with Moderna during 2013 and 2014.

At the time, the companies were discussing a licensing deal that never came to fruition.

Moderna allegedly used the shared information as a part of the development of its vaccine.

The COVID-19 vaccine is Moderna’s only commercial product, and it has made the little-known biotechnology company into a household name.

Most recent data from the Centers for Disease Control and Prevention (CDC) reports the Moderna vaccine has been used 209 million times to fully vaccinate 75 million people and boost 41 million others.

The company is also facing allegations from Arbutus Biopharma and Genevant Sciences, both based in Vancouver, Canada, over allegations that is used lipid nanoparticle technology that infringed on the Canadian companies’ patents.

‘We seek fair compensation for Moderna’s use of our patented technology that was developed with great effort and at great expense, without which Moderna’s COVID-19 vaccine would not have been successful,’ William Collier, CEO of Arbutus, said in a statement.

The company is also under fire from the federal government at the moment as it battles a lawsuit from the NIH. 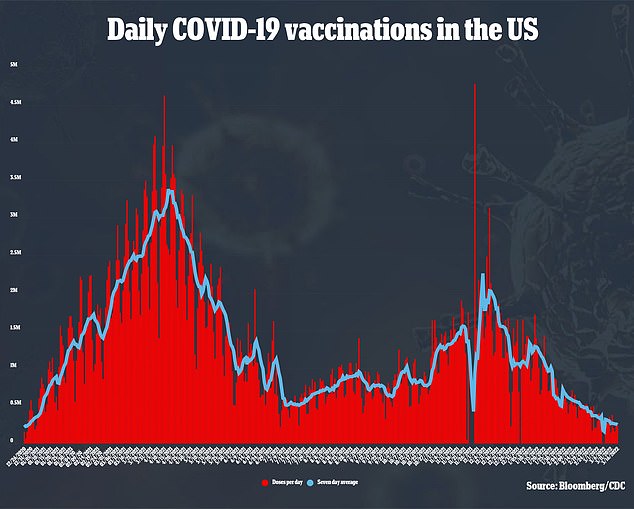 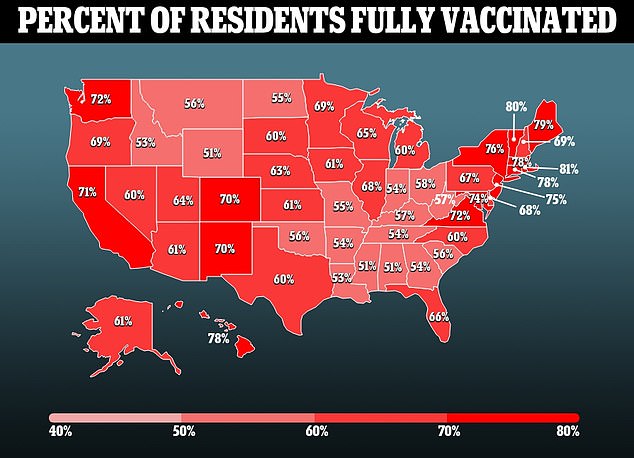 The NIH claims that the creation of the vaccine was a collaborative project between the agency and Moderna, while Moderna declined to include three NIH scientists on its patent application for the mRNA sequence that forms the basis of the vaccine.

Despite these troubles, the rollout of the vaccine has been very successful for Moderna.

The company projects $19 billion in revenue this year, and CEO Stephane Bancel said earlier this year he believes Americans will need yet another one of his company’s Covid shots this fall.

While Moderna was open to letting other firms recreate its vaccine, and promised not to enforce its patent, it recently made a partial-reversal on the decision now saying it will enforce it in the developed world.

Alnylam also accuses Pfizer of using its technology in the development of the New York-based company’s vaccine.

Pfizer estimates $32 billion in revenue from vaccine sales this year, and that figure will increase if its bid to rollout a fourth Covid jab to Americans 65 and older is approved by regulators.

The company makes the most popularly used jab in the U.S. and in much of the western world. It has been administered 328 million times to fully vaccinated 124 million people and fully vaccinate 53 million others.