Katie McGlynn, 25, has portrayed Sinead Tinker on ITV’s Coronation Street since 2013. As an actress, the star makes sure she can really get into character by researching storylines she’s involved in. In recent episodes of the show, Sinead was devastatingly diagnosed with cervical cancer, shortly after discovering she was pregnant. This triggered Katie’s own health fears, and she decided to do something about it.

When we started the storyline, I checked I’d had a smear done and then I was worrying about it

“When we started the storyline, I checked I’d had a smear done and then I was worrying about it,” she told OK! Magazine.

“It makes you realise you’re not invincible.”

There were 854 deaths from cervical cancer in 2016, according to Cancer Research UK figures.

It mainly affects sexually active women aged between 30 and 45.

Cervical cancer tends to have no symptoms in the early stages, which is why it’s important to have regular cervical screening, also known as a smear test. 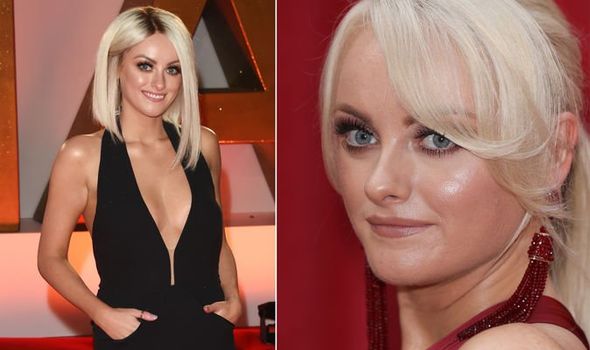 But Katie has previously admitted she doesn’t agree with the age limit, and says it should be lowered.

She told The Sun: “I don’t agree with how women have got to wait ’til 25 to have a smear test personally. I think it’s absolutely ridiculous.

“It does happen to young people and it’s a very serious illness.”

She also stressed the importance of the cervical cancer storyline and getting tested.

She added: “There’s so many girls I’ve spoken to who don’t go for smear tests, so many women that don’t go for their smears.” 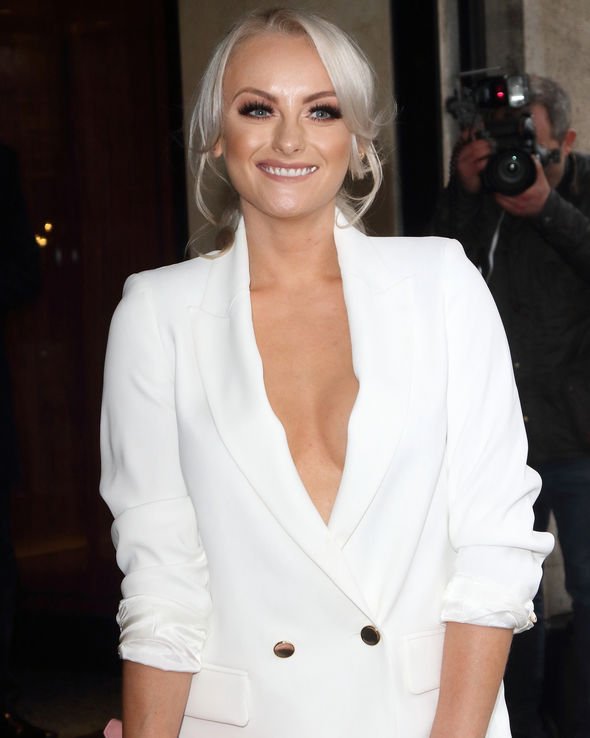 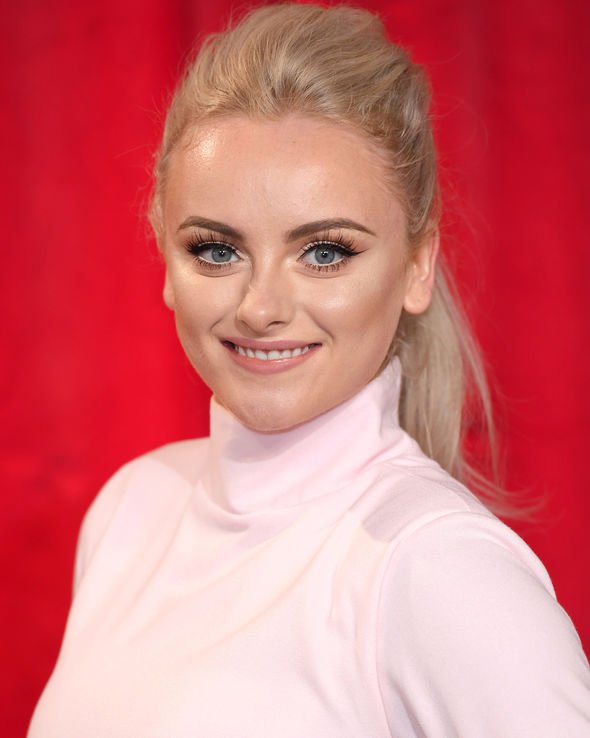 “I just think it’s really important to highlight what these women have to go through.”

Even if you attend regular cervical screening, it’s important to recognise the symptoms of cervical cancer.

According to the NHS, abnormal vaginal bleeding is the first noticeable symptom.

The health body further advises: “Visit your GP for advice if you experience any type of abnormal bleeding.”

Other symptoms can include pain and discomfort during sex, unusual or unpleasant vaginal discharge, and pain in your lower back or pelvis.

Another Coronation Street star who’s opened up about their health in the past is Kym Marsh.