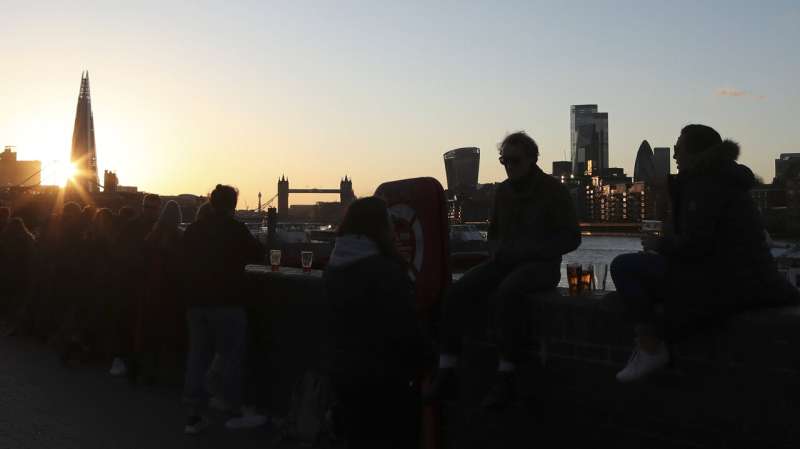 British Prime Minister Boris Johnson voiced anxiety Thursday about a rise in the U.K. of the coronavirus variant first identified in India, after a closely-monitored study of infections in England found it becoming more prevalent—just ahead of the next big easing of lockdown restrictions.

“It is a variant of concern, we are anxious about it,” Johnson said. “We want to make sure we take all the prudential, cautious steps now that we could take, so there are meetings going on today to consider exactly what we need to do. There is a range of things we could do, we are ruling nothing out.”

Johnson’s comments have stoked speculation that the government will ramp up vaccinations alongside testing in areas which are seeing a rising incidence of the virus.

Already, the local authority in the northwest England town of Blackburn is setting up additional coronavirus vaccine clinics following a spike in new infections. For now, the jabs will be offered to those eligible under the rules governing the rollout, which is largely based on age—the rollout was extended Thursday, with vaccines now available to those aged 38 and 39.

Worries over the Indian variant were central in the latest assessment of the pandemic in England from Imperial College London. Though it said overall cases have fallen to their lowest level since August following a strict lockdown and a successful rollout of vaccines, it warned that the Indian variant should be closely monitored. The so-called REACT study said the Indian variant was found in 7.7% of the 127,000 cases tested between April 15 and May 3. 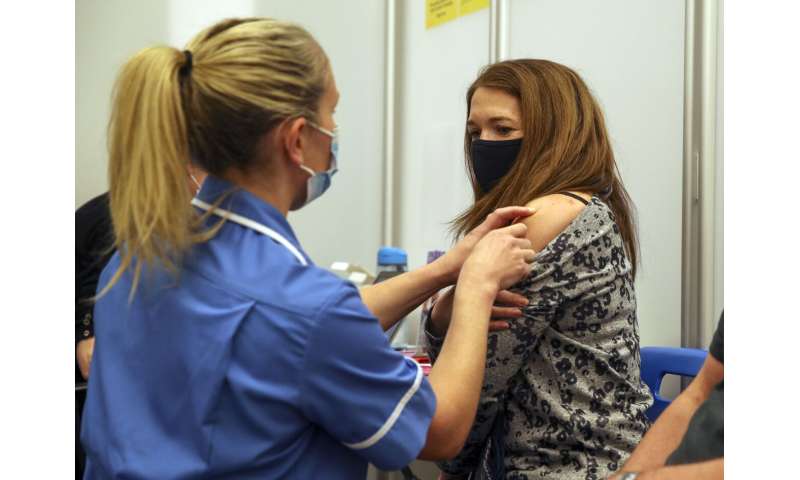 Professor Steven Riley from Imperial College said it’s unclear whether the Indian variant is more transmissible but warned that “this is a risk.”

Though the British government and scientists have said new infections may start to go up in coming weeks, it’s unclear whether that will lead to a big increase in hospitalizations and deaths given that most of those people deemed vulnerable have been vaccinated.

Over the past few weeks, as India has suffered a catastrophic resurgence of the virus, concerns have grown around the world about potential new variants bypassing the protections offered by vaccines.

Across the U.K., lockdown restrictions are being lifted. The next easing in England is set to take place on Monday when two households will be able to mix indoors and pubs and restaurants will be able to serve customers inside, among other changes. The other nations of the U.K.—Scotland, Wales and Northern Ireland—have also laid out similar plans for the coming weeks.

The government hopes to lift most remaining restrictions on social contact in June. 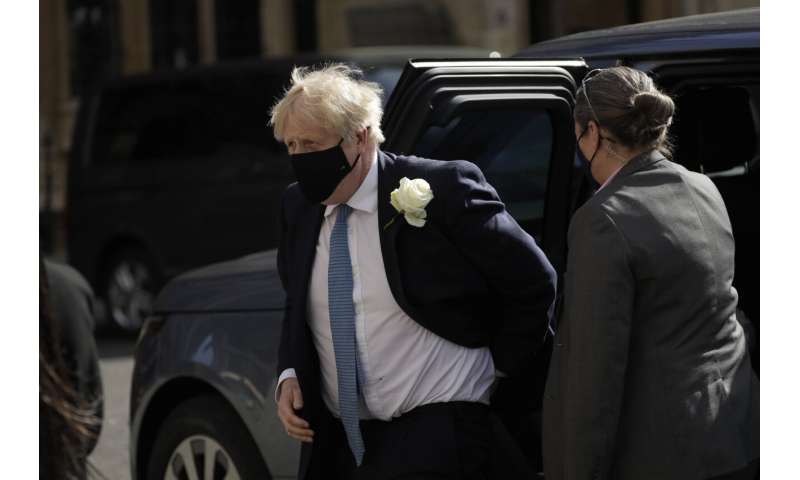 “At the moment, I can see nothing that dissuades me from thinking we will be able to go ahead on Monday and indeed on June 21, everywhere, but there may be things we have to do locally and we will not hesitate to do them if that is the advice we get,” Johnson said.

The government’s scientific advisory committee, known as SAGE, will be making recommendations about the pandemic’s path. It is due to meet later.

Currently there are few signs the previous easing has led to an increase in new infections, which are averaging around 2,300 a day across the U.K., compared with nearly 70,000 recorded in January at the peak of the second wave.

The fall in infections has led to a sharp decline in daily coronavirus-related deaths, with 11 reported on Thursday. Still, the U.K. has recorded Europe’s highest virus-related death toll, at more than 127,600.