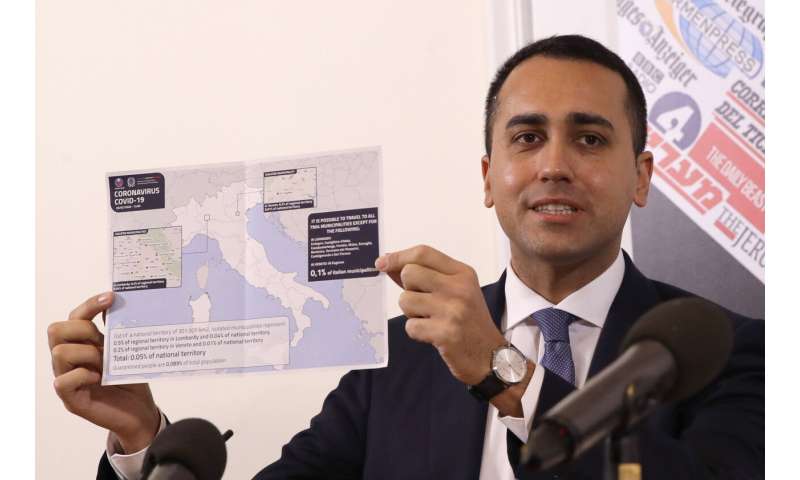 With tourism tanking and panic rising, Italy tried to control the coronavirus in the realm of public perception Thursday as its outbreak grew to 650 cases and other countries took measures to limit travel to and from affected Italian regions.

“In Italy, we’ve gone from an epidemic risk to an ‘info-demic’ of confirmed disinformation, which at this moment is hitting our flow of tourists, our business and our whole economic system,” Di Maio said.

While the ministers sought to put Italy’s explosive experience with the virus into perspective, the national caseload kept climbing Civil protection chief Angelo Borrelli reported a new total of 650, up from 400 on Wednesday evening and three a week ago, before clusters of infections emerged in the Lombardy and Veneto regions..

Three more people with the virus died in 24 hours, bringing Italy’s toll to 15, Borrelli said. Officials have said all of the patients were elderly, sick with other ailments or both.

In neighboring France, authorities on Thursday reported twenty new cases of people infected with the new virus in the past 24 hours, bringing the total in the country to 38, including two deaths. Twelve of the new patients, including three working on a military base, are all connected to two previous cases in the Oise region, north of Paris. 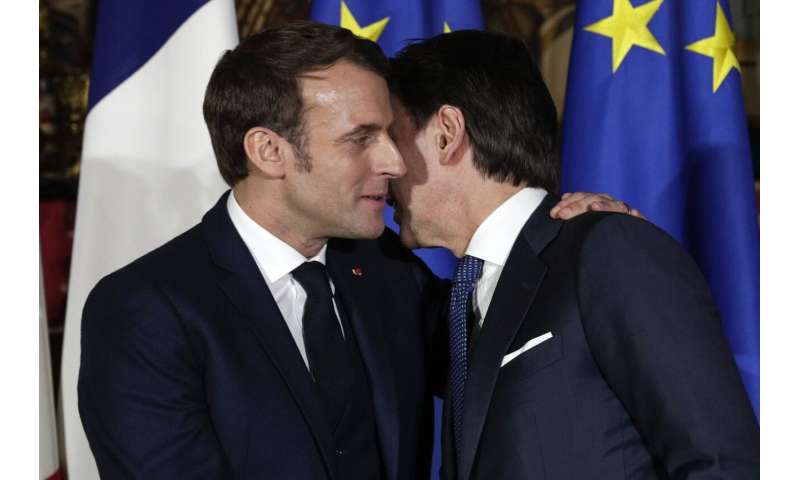 As more countries reported new cases that could be linked to Italy, several adopted measures intended to keep people who might be infected out. Israel is now denying entry to all non-Israelis who visited Italy in the last two weeks, and Israeli airline El Al suspended all flights to and from Italy until March 14.

Public health officials have said that Italy contributed to fears of an epidemic in Europe with its zealousness in testing for the virus and quickly reporting the number that came back positive from local regions.

A World Health Organization official advising the Italian government, Walter Ricciardi, said test results must be certified at the national level before they are considered official and publicly reported. Without confirmation from Italy’s National Institutes of Health, “cases that emerge from the regions are still considered suspect and unconfirmed,” Ricciardi said. 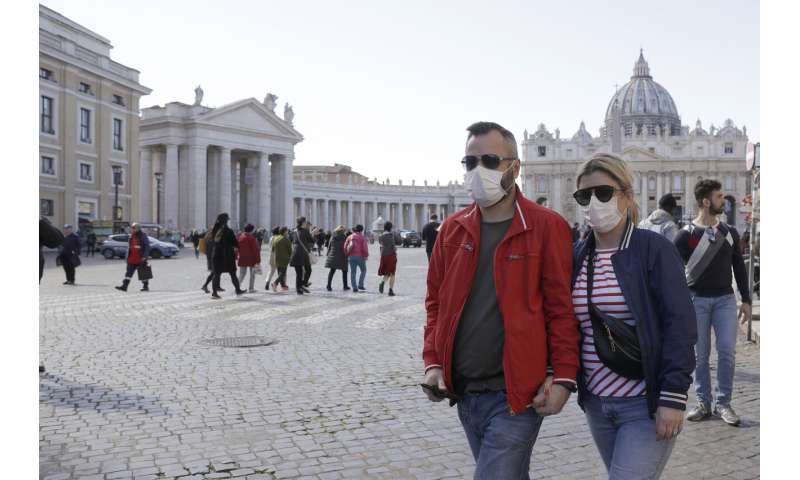 It remains to be seen whether or how the higher-level review of positive tests changes Italy’s case numbers. So far, none of the 282 cases analyzed by the national health institute were rejected as false positives, and Italian authorities said they suspect that almost all of the preliminary results will be confirmed, too.

Italian health officials are making another change in their testing protocols that may slow the growth of new case numbers. The country expects to limit coronavirus testing to at-risk people showing symptoms of COVID-19, said Giuseppe Ippolito, scientific director at Italy’s National Institute for Infectious Diseases.

Previously, Italy was testing anyone who visited certain towns in northern Italy or came into contact with someone infected with the virus but not necessarily showing symptoms. 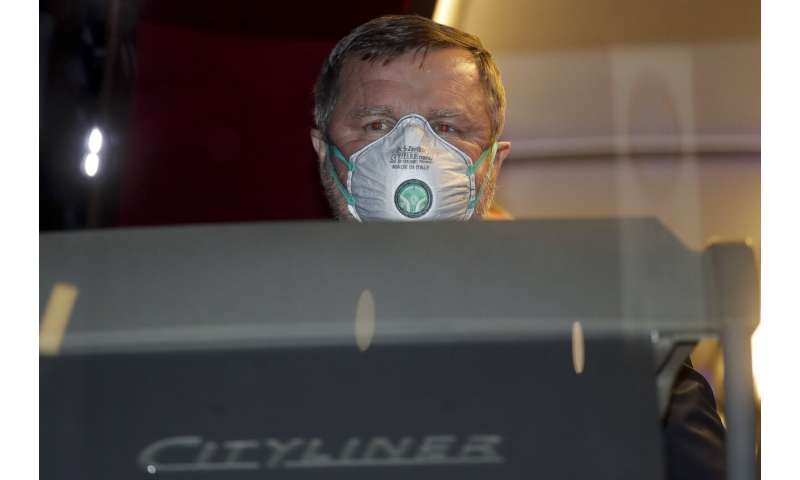 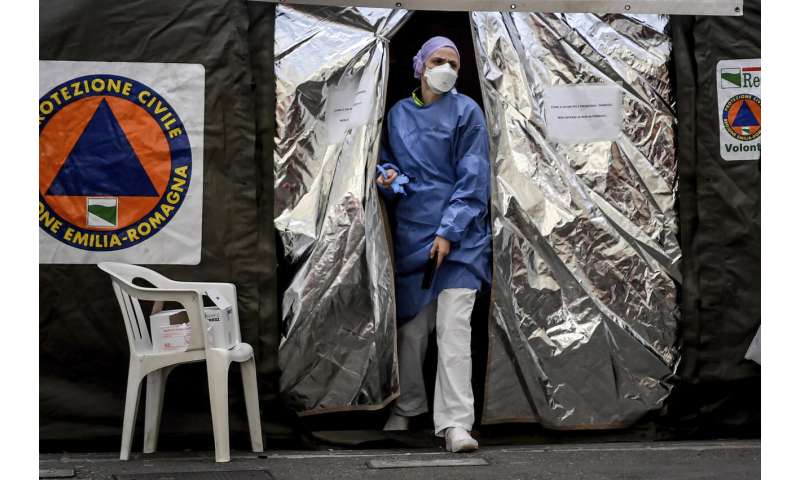 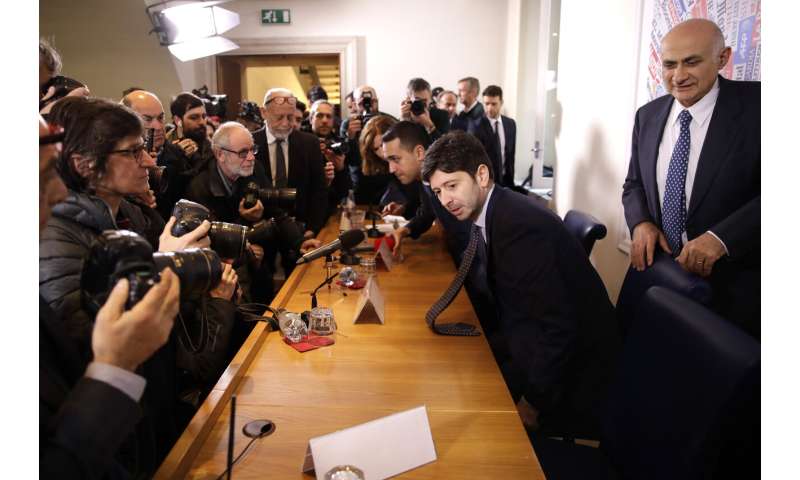 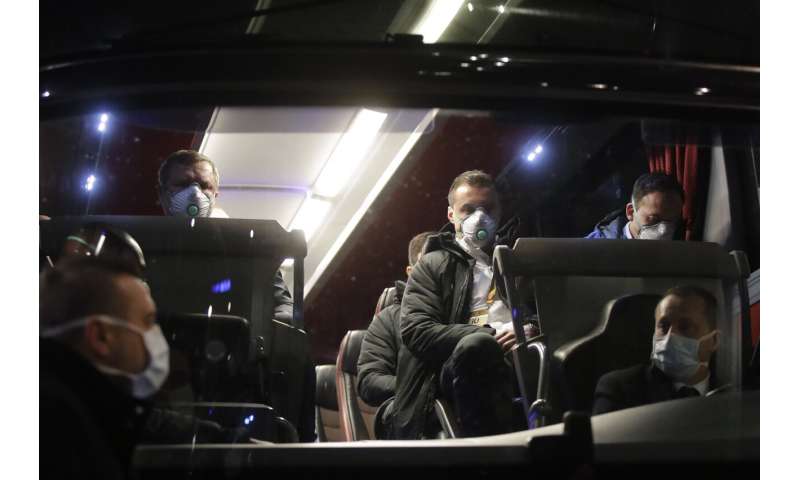 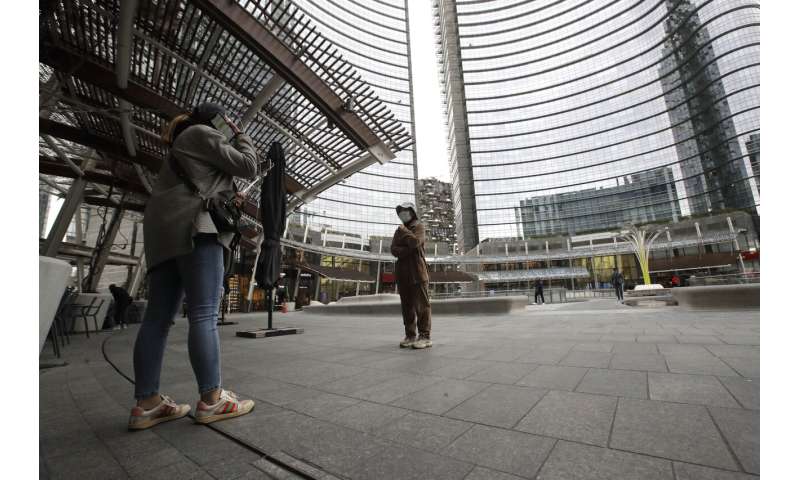 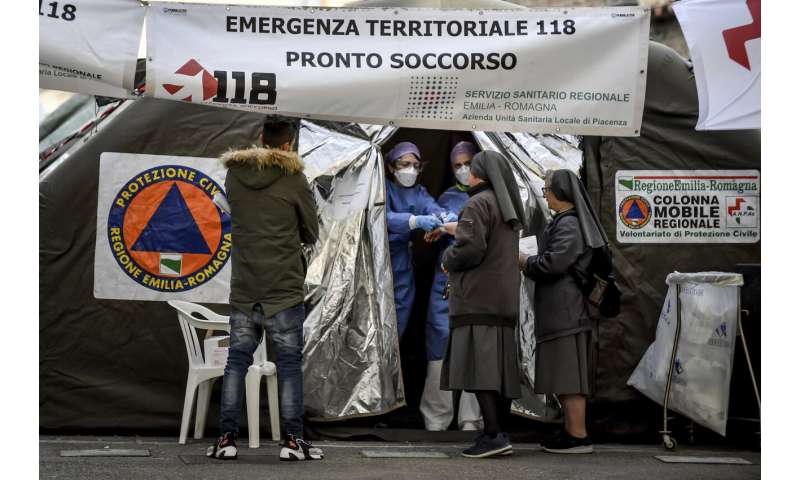 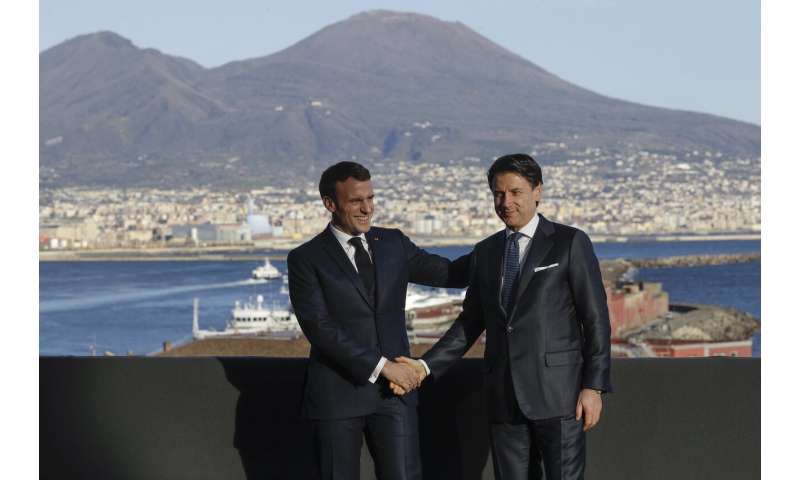 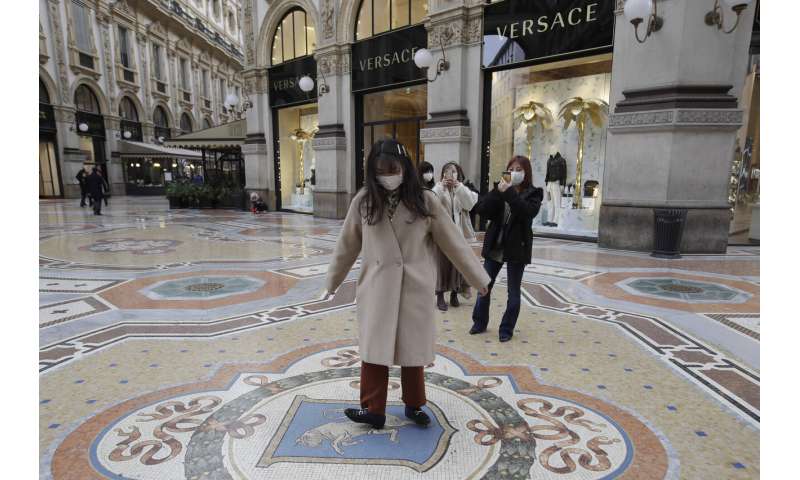 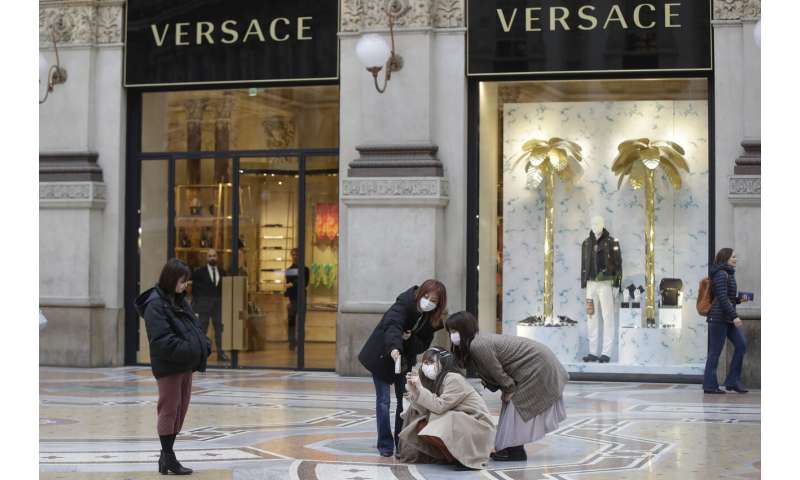 Ippolito said the shift corresponds with updated recommendations from the European Centre for Disease Prevention and Control,.

Premier Giuseppe Conte, who has been trying to manage the outbreak, took a break himself to go to Naples for a summit Thursday with French President Emmanuel Macron. The meeting served the purpose of displaying normalcy as the two leaders strolled through Naples and stopped at a cafe to sip espresso and enjoy a local sweet gushing with syrupy rum inside known as a “baba.”