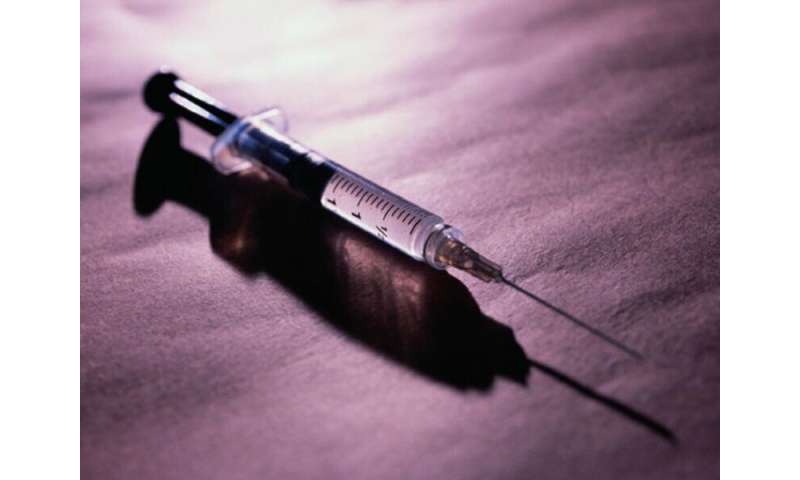 David Goodman-Meza, M.D., from the David Geffen School of Medicine at the University of California in Los Angeles, and colleagues conducted a systematic literature review to identify studies that examined long-term outcomes after cardiac surgery for infective endocarditis in PWID.