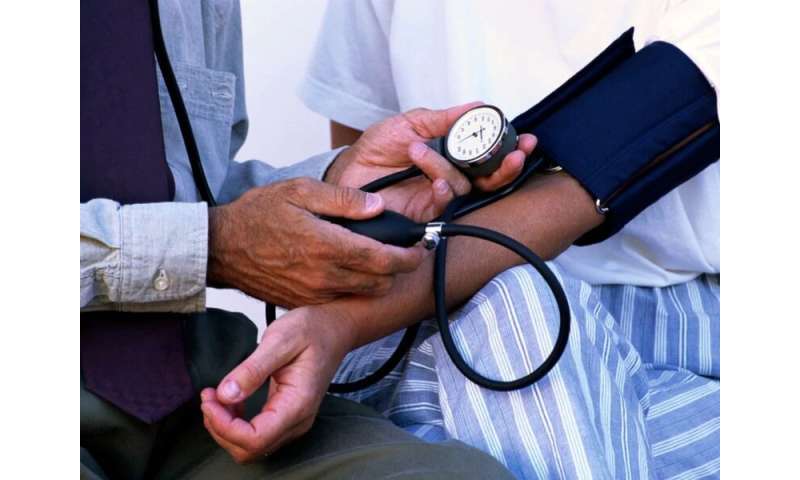 (HealthDay)—Nonsteroidal anti-inflammatory drugs (NSAIDs), such as ibuprofen, do not increase blood pressure among postpartum women with hypertensive disorders of pregnancy, according to a study published online Nov. 4 in Obstetrics & Gynecology.

Christina A. Penfield, M.D., M.P.H., from the University of California Irvine Medical Center, and colleagues conducted a double-blind trial in which women with a diagnosis of hypertensive disorders of pregnancy and mild hypertension were randomly assigned to receive a postpartum analgesic regimen with either ibuprofen or acetaminophen. Overall, 31 and 30 participants in the ibuprofen and acetaminophen groups, respectively, completed the trial.