After decades of research, a new study has linked feeling a certain to having a more prolonged life. Researchers have found that individuals who felt this way were more likely to live longer and to achieve ‘exceptional longevity’. New evidence published in Science News found that people who looked at life a certain way could live longer compared to their counterparts.

Researchers from Boston University School of Medicine National Centre for PTSD at VA Boston Healthcare System and Harvard T.H. Chan School of Public Health found that individuals with greater optimism are more likely to live longer and to achieve “exceptional longevity,” that is, living to ripe age of 85 or older.

READ MORE: How to live longer: The surprising beverage that’s been proven to increase life expectancy 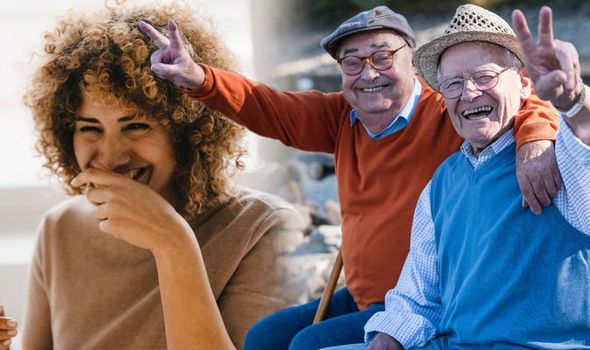 The study was based on 69,744 women and 1,429 men with both groups completing surveys measuring their level of optimism as well as their overall health and habits such as diet, smoking and alcohol abuse.

The women were followed for 10 years and the men for 30 years. The researchers found that the most optimistic men and women demonstrated a higher percentage longer lifespan and had 50 – 70 percent greater odds of reaching 85 years old compared to the least optimistic groups.

Lead author of the study, Lewina Lee, assistant professor of psychiatry at Boston University’s School of Medicine said of the findings: “This was the first study to look at the impact of optimism on exceptional longevity, which is defined as living to age 85 or more. 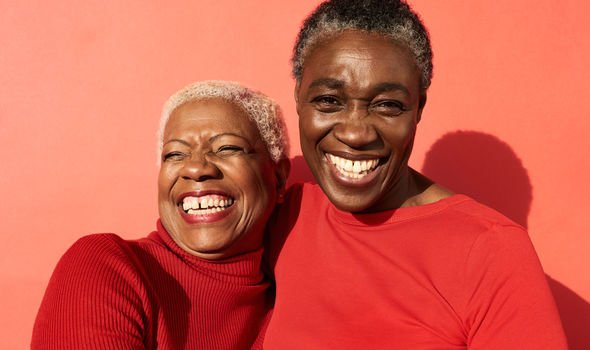 Highly optimistic men had 1.7 greater odds of living to that age over there pessimistic.

Dr Laura Kubzansky and senior author of the study said: “Other research suggests that more optimistic people may be able to regulate emotions and behaviour as well as bounce back from stressors and difficulties more effectively.” 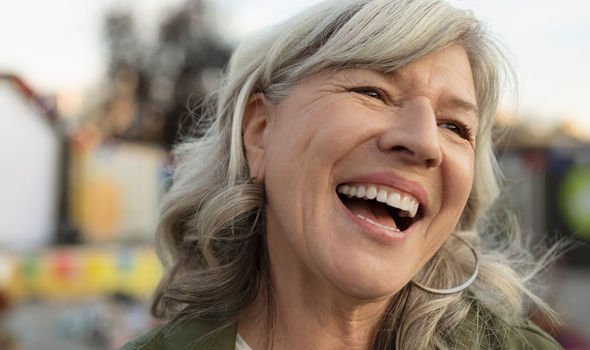 Being optimistic doesn’t mean ignoring life’s stresses but rather when negative things do happen, optimistic people are less likely to blame themselves and are able to see it as a temporary obstacle.