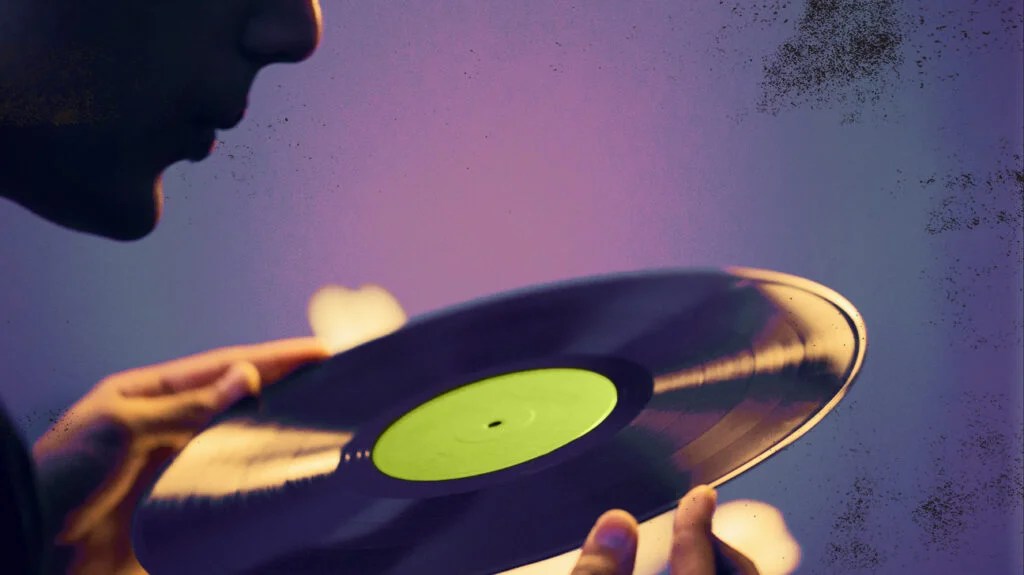 Dementia is often progressive, and it can become harder for people with dementia to communicate and interact with those around them.

Some areas of difficulty for people with dementia include social engagement and communication. This can put a certain level of strain on their relationships with their caregivers.

But a recent study published in Alzheimer Disease and Associated Disorders found that utilizing a specific form of music therapy helped improve social engagement among people with dementia and their caregivers. The intervention also lowered caregiver distress.

Medications and lifestyle interventions may help individuals with dementia manage their symptoms.

Recent research is also focusing on non-pharmacological interventions like music therapy that can benefit people with dementia.

Music therapy involves using music to help improve mood and promote well-being. And research is ongoing about the overall impact of music therapy on people with dementia.

Music therapist Scott Horowitz, LPC, a licensed professional counselorand clinical assistant professor in the College of Nursing and Health Professions at Drexel University, not involved in the study, explained to MNT:

“Our sensory experiences as human beings are connected with our memories. For people with dementia or other cognitive impairments, often those associations remain even if other elements of their memory are impaired and impacted. You could play a piece of music that holds meaning to them — and that memory is going to be triggered.”

Dr. Bethany Cook, PsyD, a clinical psychologist and board certified music therapist, not involved in the study, shared how music therapy benefits people with dementia and their loved ones:

“It’s important to note that the best music to use are songs that the person with dementia used to listen to and love when they were [ages] 7ish to mid-20s,” Cook told MNT.

“These foundational memories and songs are locked together in deeper vaults down windy mountain roads that dementia doesn’t seem to be able to fully crush. I’ve seen a person not recognize their spouse of 65 years but when I play their wedding song this individual turns to their spouse and they recognize them and dance.”

How music therapy benefits people with dementia and their caregivers

This present study examined how music therapy could help both people with dementia and their caregivers.

Researchers utilized a 12-week intervention called musical bridges to memory (MBM). The intervention included an assessment of musical preferences among people with dementia and baseline assessment data like sociable behaviors and dementia severity.

Horowitz explained that taking into account personal preferences is a critical component of music therapy:

“The most impactful music is the client-preferred music. There’s also a lot of subjectivity to how we experience music. So the music that one person finds relaxing might actually be activating to another person — their memories are attached to the music that they’ve experienced.

The intervention included training for caregivers, live 45-minute concerts, and breakout sessions following the concerts. Music therapists encouraged interaction during the concerts and facilitated follow-up in the breakout sessions. Researchers then conducted follow-up assessments using a neuropsychiatric symptoms questionnaire, evaluating behaviors, and getting feedback from caregivers.

Among the intervention group, there were better forms of nonverbal sociable behaviors when compared to the control group. For example, participants with dementia demonstrated eye contact with caregivers, interest, focus, and calmness.

Study author and neurologist Dr. Borna Bondkarpour, an associate professor of neurology at Northwestern Medicine in Chicago, noted the highlights of their findings to MNT:

“Our preliminary data show that music can help [with] improving social engagement between a person with dementia and their loved ones. It can also decrease stress levels in care partners.”

The study provides evidence that music intervention is helpful to both people with dementia and their caregivers. However, the study also had several limitations.

The study only lasted 12 weeks, so the long-term effects of the intervention were not evaluated. The sample size was fairly small, so more data is needed before experts can make generalizations.

Study authors note that evaluation scales more specific to musical bridges to memory may be helpful in future research. They also point out that participants with dementia did not have high levels of unsociable behaviors like aggression at baseline. Finally, their study did not assess the success of the intervention based on the cause of the participants’ dementia.

Still, Dr. Bonakdapour was enthusiastic about continuing research in this area. He laid out the following steps in the research:

“At this point, we have a 3-year grant through the National Endowment for the Arts (NEA) to replicate our results in a larger group of patients. We also need to show look into some physiologic measures to confirm that this effect has biological (and not only psychological) effects on patients and caregivers.”

Based on overall results, this intervention could benefit both people with dementia and their caregivers, improving well-being outcomes for everyone involved. Music therapy could even become a more central treatment option in the future.

“As this study shows, music therapy is a really important resource within dementia care and memory care. It should not be seen as adjunctive or secondary but as essential and primary in the care of older adults. It is essential and in some ways offers something that no other treatment can.”