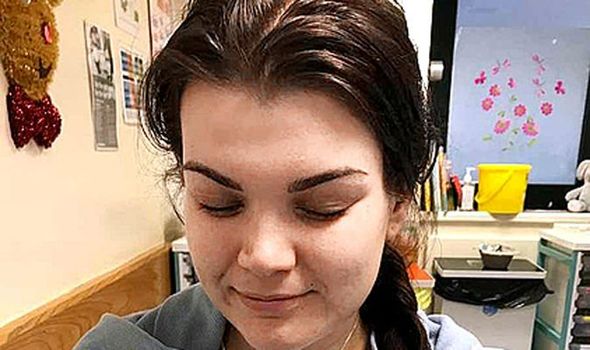 Amber Toon, 25, who was 20 weeks pregnant at the time, visited an optician after suffering dizzy spells. Instead of spending Christmas with her family, she ended up in hospital and needed an operation. Amber said: “One minute the optician was looking into the back of my eye, the next I was told to get to hospital as soon as possible. I thought if you had good eyesight you didn’t need to go for an eye test. How wrong could I be?”

Like the Duchess of Cambridge, beautician Amber had been plagued by severe morning sickness for the first 18 weeks of her pregnancy.

When she started feeling dizzy, she thought it was just part of pregnancy. But when her vision began to blur, she decided to see her GP.

“One day in town, I came down with a dizzy spell and could barely see where I was going,” she said.

“The doctor knew I’d had a rough pregnancy so far and, after hearing about my blurred vision, suggested I go to the optician, so I rang up Specsavers and was booked in for an eye test the next day.” Amber, of Burton-on-Trent, Staffordshire, was sent from the opticians for a hospital scan, where doctors found a potentially life-threatening cyst on her pineal gland.

They also discovered a build-up of fluid on her brain, which was causing the blurred vision and dizziness. 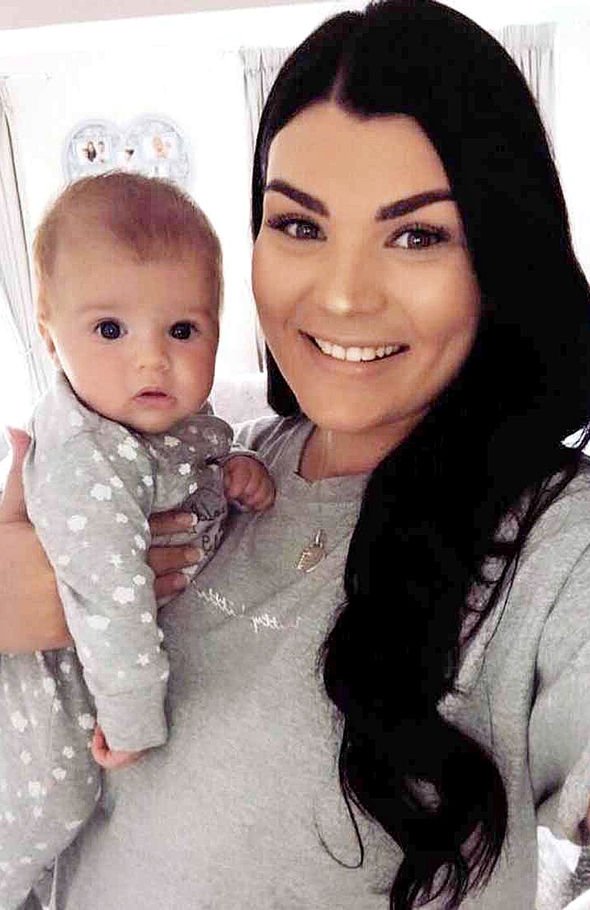 Doctors would usually drain the fluid but feared it could affect Amber’s pregnancy.

Instead she underwent brain surgery on Christmas Eve that involved drilling into the base of her skull. The operation was a success and Amber – who gave birth to son Freddie in April – is now keen to highlight National Eye Health Week and the importance of getting your eyes tested every two years.

Amber, who is also mum to Alfie, three, said: “Doctors say it could take up to two years before I properly heal and that I’ll need six-monthly check ups for the rest of my life.

“But if it wasn’t for that eye test, who knows how things could have played out?”