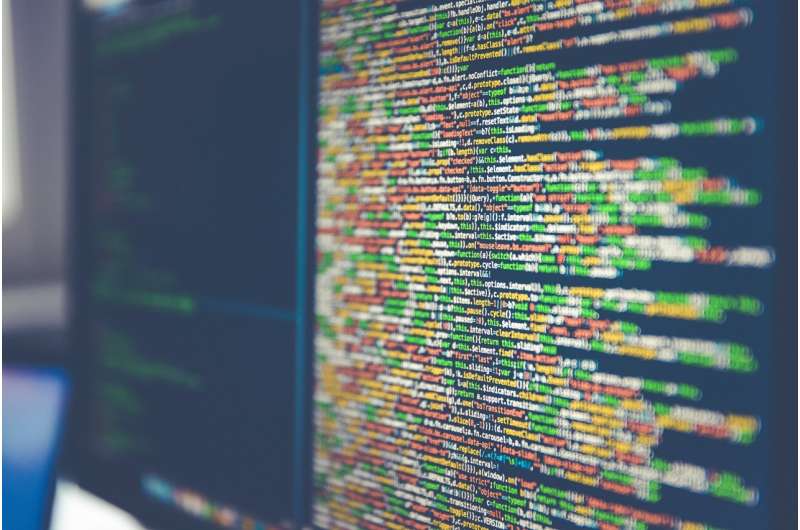 Like many sectors, health care has benefited from the rising use of artificial intelligence, but it has sometimes happened at the expense of minority patients.

In fact, health care AI might amplify and worsen disparities (racial/ethnic and others) because the data sources that “teach” AI are not representative and/or are based on data from current unequal care, says University of Michigan law professor Nicholson Price, who also is a member of U-M’s Institute for Healthcare Policy & Innovation.

In a recent Science article, Price and colleagues Ana Bracic of Michigan State University and Shawneequa Callier of George Washington University say these disparities are happening despite efforts in medicine by physicians and health systems trying strategies focused on diverse workforce recruitment or implicit bias training.

What is an example of anti-minority culture?

There are depressingly many examples of cultures that include deeply embedded biases against minoritized populations (that is, populations constructed as minorities by a dominant group). We focus on Black patients in medicine in the article (who are stereotyped as being less sensitive to pain, among a host of other pernicious views), but we could just as easily have focused on Native American patients, transgender patients, patients with certain disabilities or even women in general (who, even though they’re a numerical majority, are often still minoritized).

Exactly. We start the piece by describing patterns of clinical care that involve self-reinforcing cycles of exclusion, but then step back to show how these dynamics also occur in patient recruitment for big data and then AI. The research participation story actually relies a lot on an earlier study (that) showed different rates of consent for big-data research participation (in the Michigan Genomics Initiative) for members of different minority groups.

In this project, we build on that work (and other work on research participation by Shawneequa Callier, the third co-author of this piece) to lay out cyclical dynamics, where bias leads to inadequate recruitment, leads to lessened engagement, resulting in perceptions of minoritized patients as less interested in research, and a repeating, strengthening cycle. And the same sort of pattern shows up in medical AI.

AI isn’t sentient; it can’t “think less” of members of minoritized groups. But AI systems are trained on data that reflect many decades of entrenched bias in clinical care, and they’re also trained on inadequately representative data sets (for the reasons just described). This means that AI systems “learn” from biased data, and the patterns they learn—and which they then use to predict, classify and recommend—are biased, so those outputs are likely to be biased and discriminatory, too. And when patients resist or react poorly to bad recommendations, the AI systems learn from those new data, too, and the cycle repeats again.

Basically, there are three main policy takeaways. First, exclusion can be self-reinforcing, whether in medical practice, research data collection or medical AI. Hopes that these processes will improve over time (especially for AI) as they just learn more are likely to be fruitless unless those hopes are accompanied by focused study and effort.

Second, these different exclusion cycles aren’t only self-reinforcing, they can also reinforce each other. AI systems learned from biased care, and biased AI recommendations can feed back into more biased care. A totally unbiased physician working with an AI trained on biased data will likely end up making biased decisions.

Third, and related: Trying to fix these issues at the policy level will require understanding and taking account of these interweaving and reinforcing dynamics. Trying to fix just one bit of bias in the system is like trying to cure a systemic infection by focusing on one organ: It’s just going to get reinfected by other parts of the system.

How can biases be determined from any data set or AI? Who is going to take the lead in changing what is happening with the algorithms?

This is a tough one. We think multidisciplinary, diverse teams are the way to go, but it’s far from clear who those teams might be or how they can meaningfully implement change. It would be nice if we had a really clear, straightforward solution, but really, we see our role here as doing more to point out the complexity and the dynamics of the problem, hopefully while it’s still early enough to tackle it more effectively.