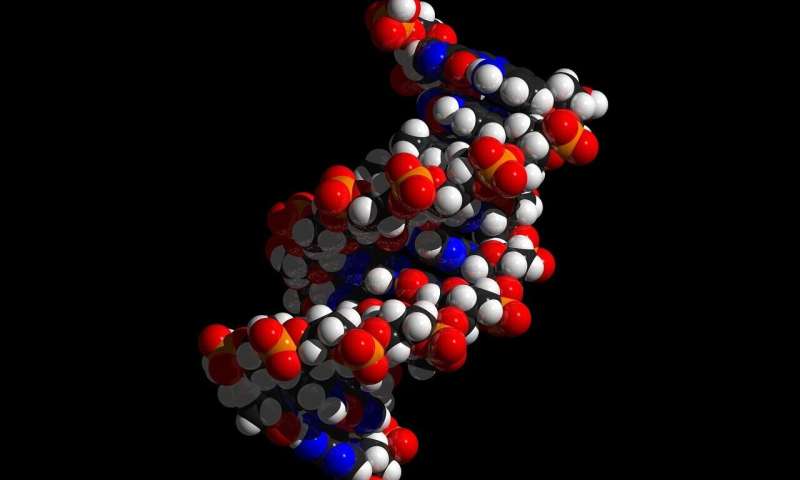 A comprehensive search of genetic variation databases has revealed no significant differences across populations and ethnic groups in seven genes associated with viral entry of SARS-CoV-2.

African Americans and Latinos in the United States and ethnic minorities in the United Kingdom are disproportionately affected by COVID-19. They are more likely to develop severe symptoms and also show significantly higher mortality compared with other regional and ethnic groups.

To investigate if this disparity could be caused by genetic variation, a team of three researchers—including Assistant Professor Ji-Won Lee of Hokkaido University’s Graduate School of Dental Medicine—surveyed publicly available databases of genomic variants, including gnomAD, the Korean Reference Genome Database, TogoVar (a Japanese genetic variation database) and the 1000 Genomes Project. They studied variants across multiple regional and ethnic groups in seven genes known to play roles in viral entry into host cells and recognition of viral RNA in host cells.

SARS-CoV-2 has spiked protein (S protein) on its envelope, which encloses the virus. Before the virus can enter host cells, the S protein has to bind with the ACE2 receptor on the cell surface. It is then broken into two pieces by the enzymes TMPRSS2 and cathepsin B and L. After the virus enters the cells, the viral RNA binds with proteins such as TLR3, TLR7 and TLR8, triggering an innate immune response.

According to the results, there were genetic variants in these seven proteins, with the largest number of variants in ACE2. However, very few of these variations alter the functions of these proteins. Since the overall variation frequency was extremely low (less than 0.01 percent), the scientists determined there is no significant difference across populations or ethnic groups in the functions of the seven proteins involved in infection.