Flu season is a natural annual occurrence all over the world, with the first few cases of influenza cropping up as early as October. The season isn’t in full swing until December, when cold conditions dry out the air and make the body more prone to infection. The flu jab is the most effective tool in preventing the worst of the season from taking hold.

The flu jab is a vital tool in the protection against seasonal influenza.

Vaccines administered in autumn and winter every year include negligible dosages of an inactivated virus from the most dominant flu strains.

The body will register the inactivated virus as an unwanted invader, and develop antibodies to fight it off.

With this, the immune system is prepared for a future insurrection from another live virus, resulting in fewer adverse symptoms. 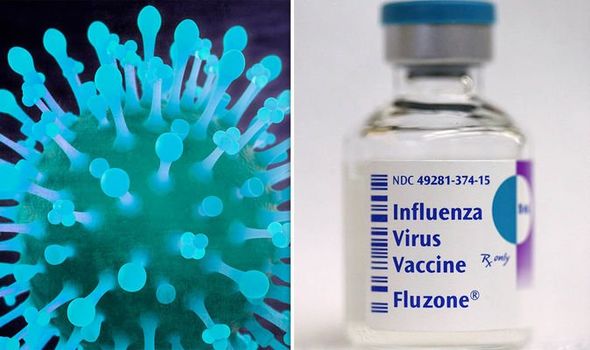 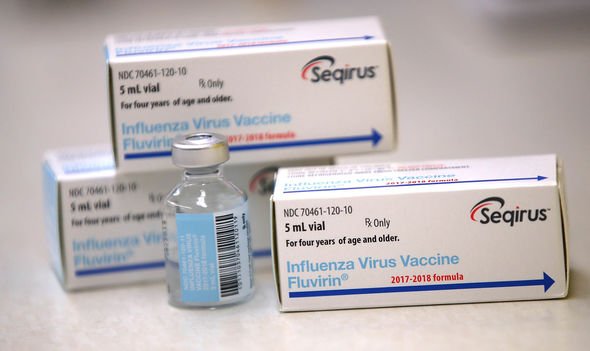 The virus is vital for those with a compromised immune system, the old and the young, ultimately protecting them from a potentially debilitating illness.

Some people are at a much higher risk of death or permanent damage from the flu.

For those considered the most vulnerable, a flu jab can be potentially life-saving.

The following groups are eligible for a free vaccine in 2019:

– People aged 65 years or over 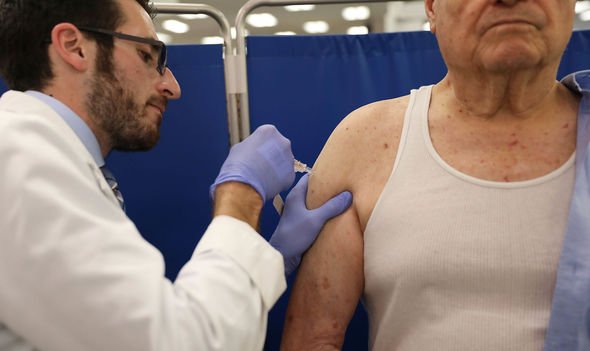 Although not 100 percent effective, it is the best possible protection afforded to those in need.

There are few complications associated with the jab, but as it stimulates the body, it can cause some uncomfortable symptoms.

What are the side-effects of the flu vaccine?

According to the NHS, complications from the flu vaccine are rare, but people may experience the following symptoms following injection: 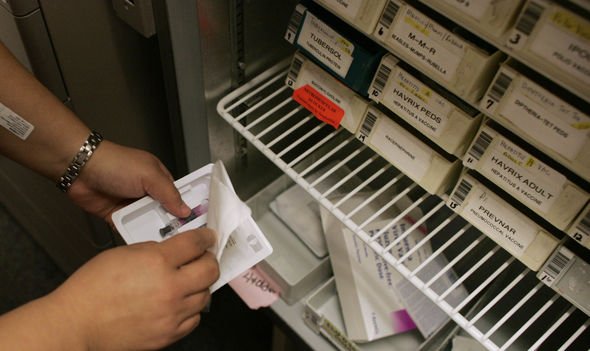 Those who opt for the nasal spray vaccine may experience a runny nose, loss of appetite headache and tiredness.

Some people might not be well suited for the vaccine, as it can cause an allergic reaction.

The vaccine is made using eggs, which spur virus replication and incubation before injection.

Those with an egg allergy should avoid it, but there are alternatives which don’t use the egg incubation process.

Others who are ill with a fever and scheduled for a flu jab should rearrange an appointment, but may still have it if the illness is minor like a cold.