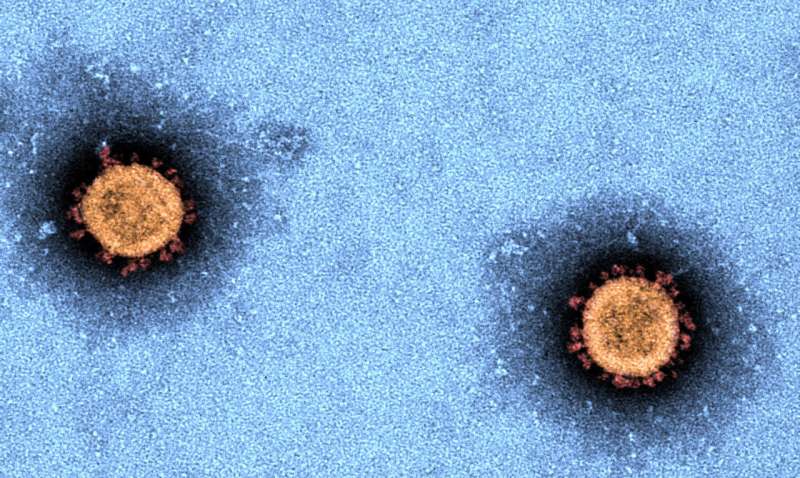 Melbourne researchers who conducted a pilot to study the performance and feasibility of utilizing antigen tests have identified several practical challenges in implementation for countries with a low COVID-19 prevalence.

Antigen tests detect the SARS-CoV-2 (the virus that causes COVID-19 disease) viral protein directly from clinical samples, whereas the ‘gold standard’ PCR tests detect the viral RNA, making them significantly more sensitive. Given their ability to rapidly provide a result, accessibility and relatively low cost, antigen tests have been touted as a means of increasing population-level surveillance testing and enabling testing at or near the point-of-care.

The specificity of the Abbott PanBioTM COVID-19 antigen test was 99.96%, whereas sensitivity amongst participants with PCR-confirmed infection was dependent upon the duration of symptoms reported.

Co-lead author on the study, Professor Deborah Williamson, Director of The Royal Melbourne Hospital’s Department of Microbiology and Deputy Director of the Microbiological Diagnostic Unit Public Health Laboratory at the Doherty Institute, said they found the antigen tests performed best in the first few days after symptom onset, which was consistent with the intended use of the test, and noted these tests had shown utility in settings with a high-prevalence of COVID-19, such as the United Kingdom and United States.

“However, we found many challenges around implementation of these tests, ranging from how to conduct the tests in a safe environment, choosing the population to test—symptomatic or asymptomatic—given the occurrence of false positives and negatives, to the additional waste that’s created by using the device,” Professor Williamson explained.

“Given the high specificity, antigen-based tests may be most useful in rapidly triaging public health and hospital resources while expediting confirmatory PCR testing.

“But considering the limitations in test sensitivity and the potential for rapid transmission in susceptible populations, particularly in hospital settings, careful consideration is required for implementation of antigen testing in a low prevalence setting.

“As such, we have developed a framework, which we hope will assist with the appropriate planning to overcome the logistical, governance, regulatory and implementation challenges we identified for scaled-up antigen testing.”