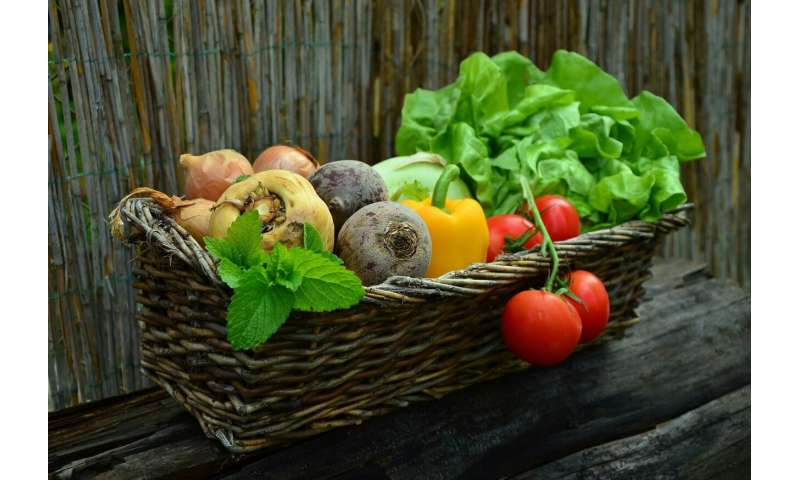 Understanding how diet changes over time, particularly during the period from adolescence to young adulthood when individuals often gain independence, is crucial to supporting healthier dietary practices.

A study by the University of Minnesota School of Public Health, recently published in the American Journal of Clinical Nutrition, measured adherence to the USDA’s MyPlate dietary guidelines and dietary changes from adolescence to young adulthood. MyPlate provides a consumer-facing tool to help individuals understand recommended food and beverage intake for children and adults. Measuring adherence to dietary guidelines over time is important because it provides a basis for implementing policies and practices to improve nutrition.

The researchers used data from Project EAT, a longitudinal study gathering health and wellbeing data from a group of people from adolescence into young adulthood. Researchers measured dietary intake from four traditionally under-consumed food groups (i.e., fruits, vegetables, whole grains and dairy) and compared it to MyPlate guidelines. Mean daily servings for each of the four food groups was also compared between early young adulthood (average age 25) and later young adulthood (average age 31) to gain more understanding of dietary trends after the period traditionally studied in college and university settings.

“This study shows some encouraging trends—dietary intake of vegetables and whole grains is improving as youth age into young adults—but there’s clearly still some work to do,” said Mary Christoph, who led the study while a postdoctoral fellow in the School of Public Health and the Medical School.

Based on her research, Christoph stresses the importance of eating dairy and fruits as adherence to guidelines for these groups decreased with age. She notes that it’s important to eat whole fruit, which may have more fiber than fruit juice. Additionally if individuals choose to not consume dairy products, it is important to ensure that they are obtaining nutrients such as calcium, potassium and vitamin D in other aspects of their diet.