Dementia is the name given to a group of symptoms linked to an ongoing decline in brain function. You could lower your risk of the neurodegenerative condition by regularly eating apples, it’s been claimed.

There are a number of different types of dementia, and the most common in the UK is Alzheimer’s disease.

Making some small lifestyle changes could lower your chances of developing Alzheimer’s in later life.

One of the easiest ways to lower your chances of developing dementia is to add more apples to your diet, it’s been revealed. 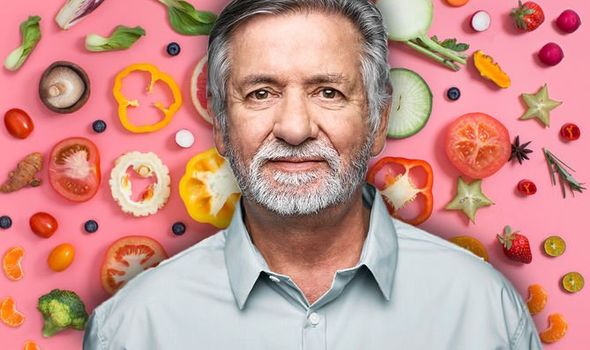 Apples could protect against dementia as they’re rich in flavonoids, scientists have claimed.

Flavonoids are a group of compounds that are found in most fruit and vegetables.

People that eat the most flavonoids are less likely to develop dementia, although it’s still not entirely clear why that’s the case.

Apples are one of the best sources of flavonoids, although you could also try eating more citrus fruit or legumes.

DON’T MISS
Dementia symptoms: Has your partner made this allegation? Warning sign [ANALYSIS]
Dementia care: One thing you can do to help someone with dementia [RESEARCH]
Dementia care: Five signs in your sleep [STUDY]

They wrote for The Conversation: “But several studies suggest that consuming flavonoid-rich diets can help manage some of the symptoms of Alzheimer’s disease, and benefit cognitive ability.

“Though this study doesn’t explain why flavonoids have this beneficial effect on Alzheimer’s disease, it’s clear that high, long-term dietary intake of a wide range of flavonoids is associated with lower risks of dementia in adults.

“However, it doesn’t claim flavonoids cure dementia, nor will consuming flavonoids on their own prevent it.” 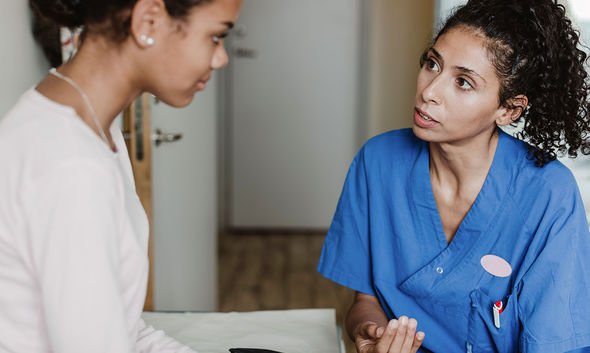 Meanwhile, eating berries could also help to protect against dementia, it’s been claimed.

Berries form part of the MIND diet – which is short for the Mediterranean-DASH Intervention for Neurodegenerative Delay.

The MIND diet has been claimed to keep the brain sharp beyond its years, and could even delay the onset of dementia.

Everyone should consider eating berries at least two times every week, nutritionists have urged.

There’s no certain way to prevent dementia from developing, but there are ways to lower your risk, said the NHS.

Eating a healthy, balanced diet should help to lower your chances of developing dementia.

It’s also important to do enough exercise. Everyone should aim to do at least 150 minutes of moderate-intensity activity every week.

There are around 850,000 people in the UK with dementia, and the condition affects one in every six people over 80 years old.