Dementia is a life-changing diagnosis for those affected and their loved ones because a person with dementia requires considerable resources and support to help them maintain their quality of life.

The neurological brain condition gets progressively worse over time, causing those affected to feel isolated from their loved ones and familiar surroundings.

While the brain condition cannot be prevented, evidence suggests that engaging in mentally stimulating activities can slow down or in some cases even improve cognitive decline, reducing your risk of developing dementia in the first place.

A number of studies have made some promising advancements in the field of dementia, including one study that suggested an interactive gaming experience many improve mild cognitive impairment (MCI).

According to Mayo Clinic, MCI is the stage between the expected cognitive decline of normal ageing and the more serious decline of dementia.

“It can involve problems with memory, language, thinking and judgment that are greater than normal age-related changes,” explains the health body.

The study, published in Frontiers in Aging Neuroscience, found that an activity commonly referred to as “exergaming” – video games that also require physical exercise – improved the symptoms associated with MCI, such as complex thinking and memory skills. 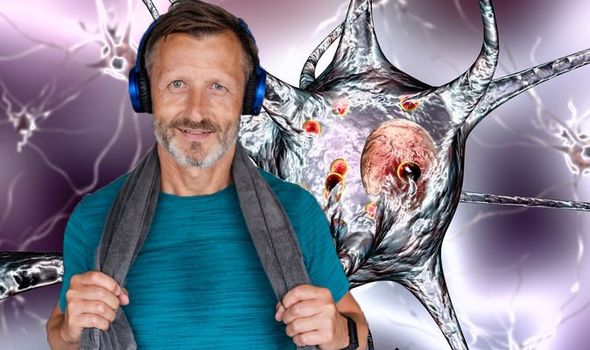 The results could encourage seniors, caregivers and health care providers to pursue or prescribe exergames in hopes of slowing the debilitating effects of those with MCI.

“Exergaming is one more thing that could be added to the arsenal of tools to fight back against this cruel disease.”

Previously published research by Anderson-Hanley and others found that seniors who exercise using the features of interactive video games experienced greater cognitive health benefits than those who rely on traditional exercise alone.

For the latest study, researchers wanted to target older adults diagnosed with or at risk of MCI.

MCI is most common in people over age 55. By age 65, approximately 15 to 20 percent of the population shows signs of MCI, according to the Alzheimer’s Association.

Participants with an average of 78 were divided into two gaming groups.

The first group of seven was assigned to pedal along a scenic virtual reality bike path several times a week.

The second group was given a more challenging task for the brain: pedal while playing a video game that included chasing dragons and collecting coins. 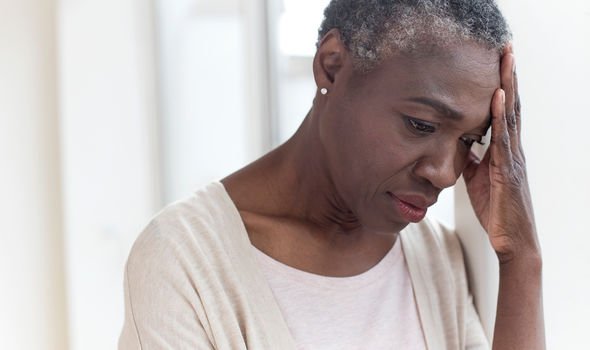 The results were compared against data collected from a separate group of eight seniors who played video games on a laptop but did not pedal, and also a group from the previous research who only rode a traditional stationary bike with no gaming component.

At the end of the randomised clinical trial, participants in both the group that pedalled along a virtual bike path and those that chased dragons and collected coins experienced significantly better executive function, which controls, in part, multi-tasking and decision making.

“Executive function is like the CEO of the brain. It is key to remaining independent in later life,” said Anderson-Hanley.

She added: ”For example, it allows you to cook two things on the stove at once. It makes sure you don’t forget that you are boiling water while also having something in the oven.” 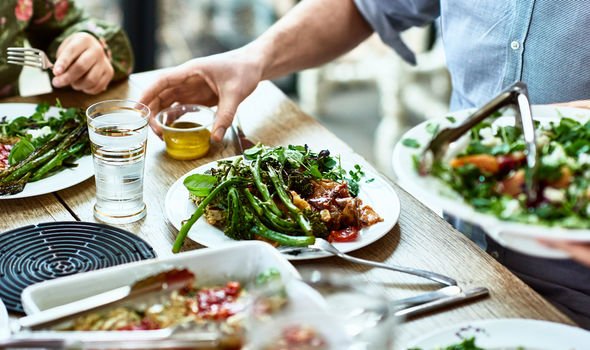 Benefits for both groups were also seen for verbal memory and physical function, suggesting it may be worth the effort for seniors to incorporate exergaming into a daily exercise regime.

Other ways to reduce your risk

It is therefore important to cut out foods known to trigger mechanisms associated with heart disease, such high blood pressure and cholesterol.

To follow a heart-healthy diet, you should shun saturated fat, slash salt and sugar intake, and up your fibre intake.