Dementia, a term used to describe a range of progressive neurological conditions affecting the brain, currently has no cure, but experts have looked into ways the condition can be prevented. A new study has warned people with high levels of a type of fat linked to junk food in their blood are much more likely to develop dementia.

Researchers found that those who have more trans fats in their blood are up to 75 percent more likely to have dementia in old age.

They can be found in commercially baked and fried foods made with vegetable shortening, such as chips and doughnuts.

Conventional frying methods also can create trans fats which raise the bad type of cholesterol and lowers the good kind.

They also occur naturally in small amounts in certain meat and dairy foods. 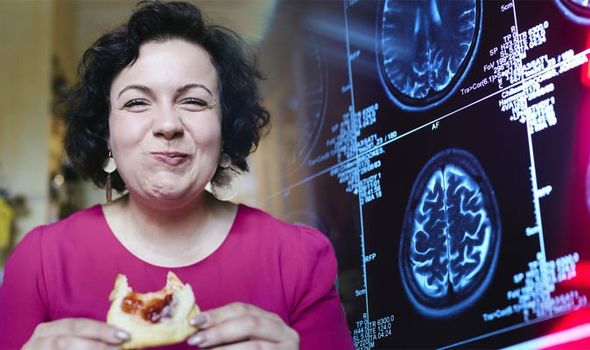 Trans fats were banned in the United States last year, with some extensions given until 2019.

The NHS states trans fats are found naturally at low levels in some foods, such as meat and dairy products.

The UK government recommends adults should not have more than about 5g of trans fats a day.

But most people in the UK do not eat a lot of trans fats. On average, we eat about half the recommended maximum.

Most of the supermarkets in the UK have removed partially hydrogenated vegetable oil from all their own-brand products.

Study author Dr Toshiharu Ninomiya, of Kyushu University in Japan, said: “These results give us even more reason to avoid trans fats.

The study, published online by the medical journal Neurology, found that people with higher levels of trans fats in their blood were 50 to 75 percent more likely to develop Alzheimer’s disease or dementia years later than people with lower levels. 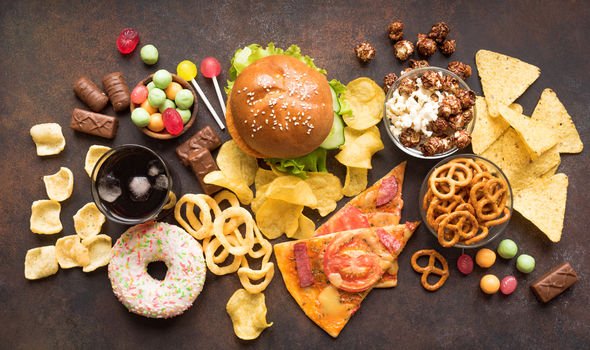 The research involved more than 1,600 people living in a Japanese community with an average age of about 70 who did not have dementia.

The level of trans fats in the participants’ blood was determined at the beginning of the study by measuring the amount of elaidic acid in the blood, which is a biomarker for industrial trans fats.

Participants were then divided into four groups based on those levels. Participants were also given a questionnaire about how often they ate certain foods. Then they were followed for an average of 10 years. During that time, 377 people developed dementia.

After adjusting for other factors that could affect the risk of dementia, such as high blood pressure, diabetes and smoking, researchers found that those in the highest group were 52 per cent more likely to develop dementia than those in the lowest group. 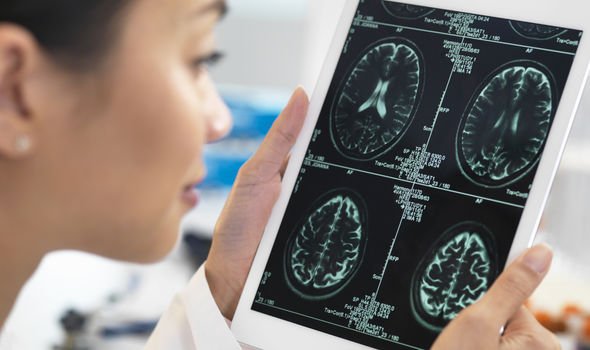 Those in the second-highest group were 74 per cent more likely to develop dementia than the lowest group, according to the findings.

The researchers also looked at which foods contributed the most to high levels of trans fats in the blood.

Dr Ninomiya added: “The World Health Organization has called for trans fats to be eliminated worldwide by 2023.

“These public health efforts have the potential to help prevent dementia cases around the world, not to mention the decrease in heart disease and other conditions related to trans fats.”