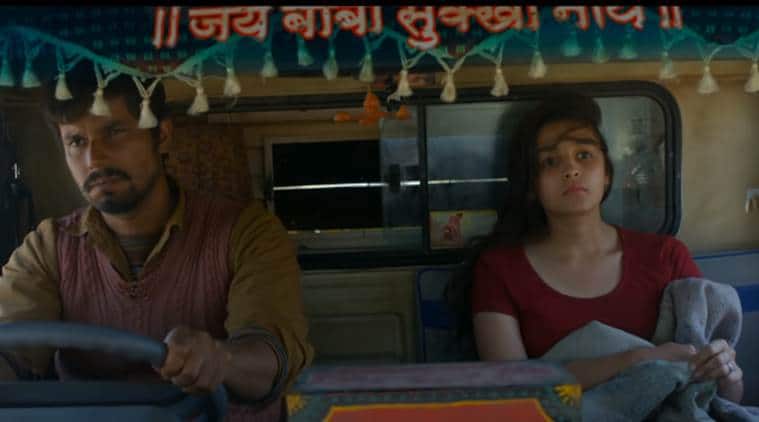 In the 2014 film Highway, the character of Alia Bhatt goes through an dramatic arc when she is taken captive by Randeep Hooda’s Mahabir Bhati. In the film, while being moved from one place to another in a dingy old truck, she starts to feel remorse and even sympathy for Bhati, so much so, that by the end of it, she decides to spend a lifetime with him in the mountains. There are fleeting moments wherein she is given a window to escape, but her character resists it, much to a viewer’s exasperation, and her own befuddlement. Their misadventure ultimately ends in a violent rescue mission.

For a lot of people, the film presented a strange journey of two characters belonging to different worlds. When they come together through shared sorrow and trauma, they begin to understand each other better. But ultimately, it all tumbles down — like it should — because what Bhatt’s Veera experiences is a classic case of ‘Stockholm syndrome’.

It is a psychological response that comes out when an abuse victim or a hostage starts to bond with their captor/abuser, especially when they have been in captivity for a period of time. It is a threatening situation — obviously — because the clear demarcation between danger and comradeship ceases to exist. It is believed that Stockholm syndrome is typically associated with high profile kidnappings and hostage situations. 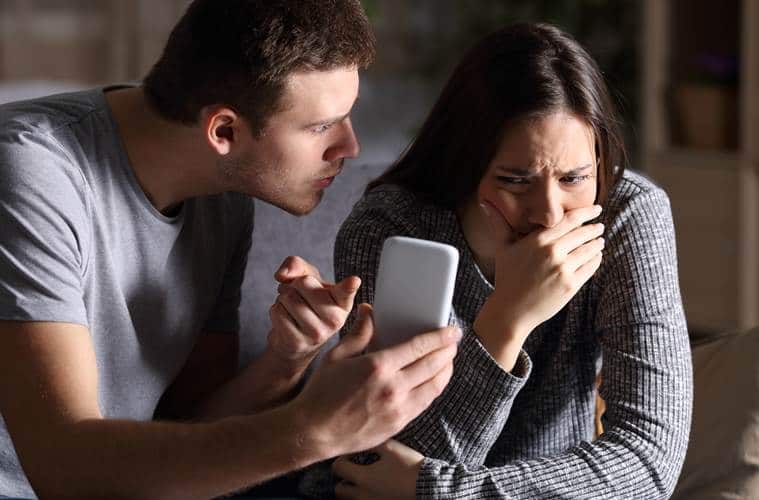 While the psychological response may have been prevalent, the official naming happened in 1973, when two men held four persons hostage for six days after a bank robbery in the Sweden capital. Upon their release, the hostages refused to testify against their captors.

Despite being a well-known condition that has, over the years, piqued the interest of many, the syndrome is not recognized by the new edition of the Diagnostic and Statistical Manual of Mental Disorders, which is used by mental health experts to diagnose disorders.

Symptoms include the victims feeling positivity towards the person holding them hostage and/or abusing them; their refusal to cooperate with the law enforcement authorities and testify against the captor; their willingness to understand the abuser’s humanity and believe they have the same goals and values.

It should be known that a victim is somewhere reliant on the captor for survival. So, they may be looking for even a shred of kindness in them, and when shown some, may misread it as ‘compassion’ and ‘humanity’.

Films that deal with this topic