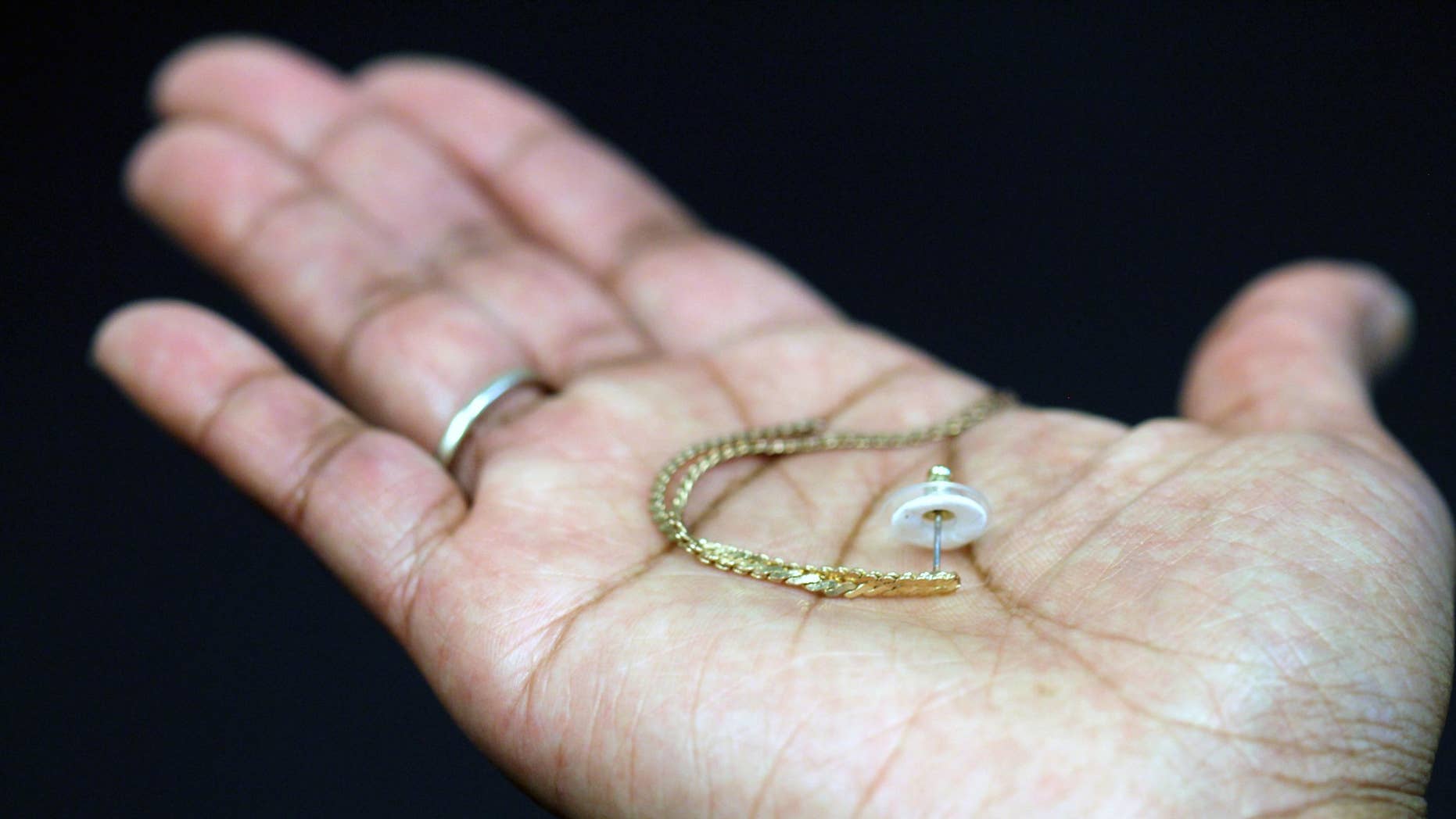 An example of an earring with the contraceptive patch.
(Mark Prausnitz, Georgia Tech)

Could wearing a specialized watch, pair of earrings, ring or necklace one day help women prevent unwanted pregnancies? That’s the goal of researchers the Georgia Institute of Technology.

Scientists attached special patches containing contraceptive hormones to the backs of earrings, watches, rings and other jewelry items. The idea? The hormones would be absorbed through the skin and subsequently into the bloodstream, according to the university's news release on the research, which was recently published in the Journal of Controlled Release.

While no human trials have been conducted to date, researchers have tested the product on pigs’ ears and also on hairless rats. And the results were promising: Initial testing, according to Georgia Tech, “suggests the contraceptive jewelry may deliver sufficient amounts of hormone to provide contraception.” 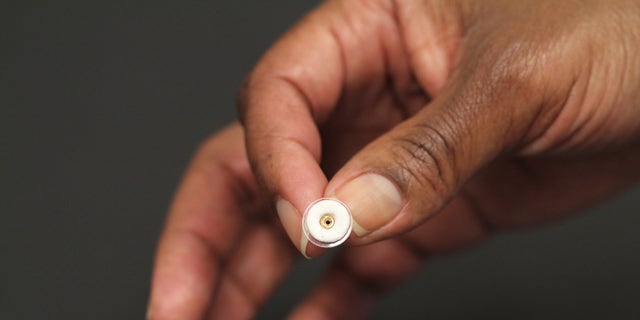 The testing was conducted by Mohammad Mofidfar, a postdoctoral fellow, Laura O’Farrell, a senior research scientist and Mark Prausnitz, a professor in the university’s School of Chemical and Biomolecular Engineering.

The patches are comprised of three layers: An adhesive to hold it on the back of the jewelry item, a middle layer which “contains the drug in solid form,” and an outer layer, which is a skin adhesive that aids in the transfer of the hormone onto the skin and ultimately into the bloodstream, Georgia Tech said.

Contraceptive patches are already available as a form of birth control. But because wearing jewelry is part of many women’s daily routine, “this technique may facilitate compliance with the drug regimen. This technique could more effectively empower some women to prevent unintended pregnancies,” Prausnitz said in a statement. 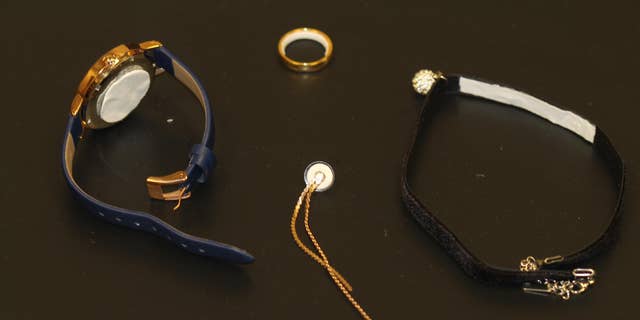 Researchers also noted their product may be a better way to administer other types of drugs, such as those to prevent motion sickness, control menopause symptoms or even be used as an alternative to large nicotine patches for those attempting to quit smoking.

“There is a lot of experience with making and using conventional transdermal patches,” Prausnitz added. “We are taking this established technology, making the patch smaller and using jewelry to help apply it. We think that earring patches can expand the scope of transdermal patches to provide additional impact.”

“Pharmaceutical jewelry introduces a novel delivery method that may make taking contraceptives more appealing. Making it more appealing should make it easier to remember to use it,” he continued. 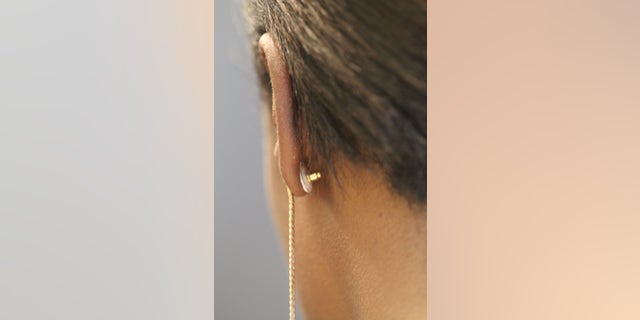 An example of the contraceptive earring being worn.
(Mark Prausnitz, Georgia Tech)

If available for human use in the future, researchers suspect the patch — which is proportional to the area of skin where it's worn — would have to be replaced once a week for maximum effectiveness.