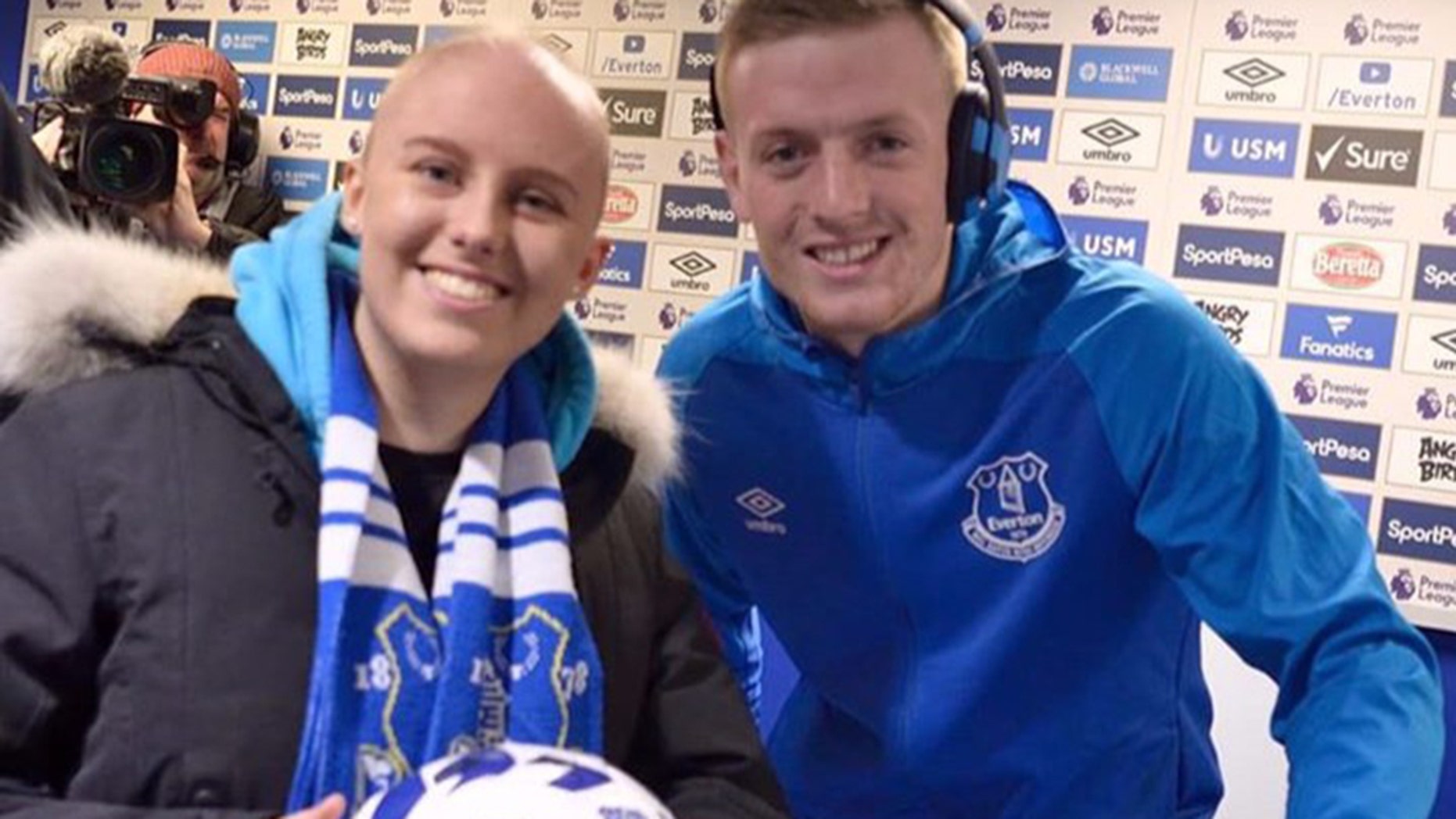 Laura Nuttall, pictured after beginning treatment, believed that she was suffering from a common cold after she began experiencing headaches this fall.
(Family Photo)

A college freshman who thought her headaches were symptoms of a common cold that she had picked up after moving into her new dorm this fall has been diagnosed with terminal brain cancer. Laura Nuttall, 19, has already undergone brain surgery and radiotherapy for the tumors, but her family says that they’re not sure how much time she has left.

“Our lives changed forever as Laura was diagnosed with 2 brain tumors,” Nicola Nuttall, the woman’s mother, wrote on their GoFundMe page. “She had a further MRI scan later that morning and it became apparent that she in fact had at least 6 brain tumors.” 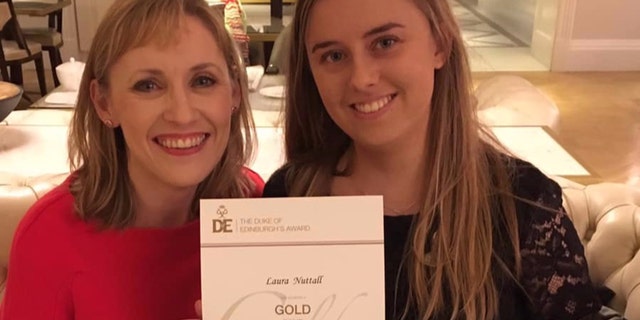 Her family is struggling to cope with the diagnosis and is raising money for experimental treatments.
(Family Photo)

The GoFundMe page said that when Nuttall began feeling ill, she had coincidentally undergone a medical and eye test when she joined the University Navy Corps, where a doctor reportedly detected abnormalities behind her eyes. She was then referred to a neurologist and landed in Homerton Hospital in London as her condition grew worse.

BABY ERUPTS IN LAUGHTER AFTER HEARING CLEARLY FOR FIRST TIME

According to the fundraising page, Nuttall was officially diagnosed with glioblastoma multiforme, which according to the American Association of Neurological Surgeons is a fast-growing, invasive disease. Treatment is typically dependent on the location and severity of the tumor, and can include surgical removal as well as radiation and chemotherapy, but the prognosis for patients remains poor.

“We were devastated and horrified to find out that the prognosis was so poor with this disease, the most common length of survival following diagnosis is 12 to 15 months, with fewer than 3 to 5 percent of people surviving longer than five years,” the GoFundMe said. “Without treatment, survival is typically just three months.”

The family is raising money for experimental treatment as they struggle to cope with Nuttall’s diagnosis.

“As a family we couldn’t believe that our beautiful intelligent girl with so much life ahead of her, was basically facing a death sentence. It’s just heartbreaking,” the GoFundMe said.