Garlic is a culinary staple. The flavorful-yet-pungent piece of produce is the base of many dishes and it is used in almost every cuisine, but peeling garlic can be a pain. Its thin skin sticks to fingers… and the garlic’s flesh. That’s exactly why we were thrilled when  Chrissy Teigen shared a garlic-peeling hack that promised to be the solution we’ve been waiting for.

The premise, of course, is simple. In the now-viral Twitter video, @VPestilenZ slides her knife into an unpeeled clove and then pops it back out — sans skin. Just check out this savory sorcery.

Understandably, the internet lost its collective mind. The post has been shared more than 100,000 times, including by cookbook author Chrissy Teigen. But the real question is does it work? Well, reactions are mixed. Some Twitter users had success while several others felt the great garlic bulb hack of 2019 was a great, big bust. And so, in the name of journalistic integrity, I did what any writer would do — I went to the store, bought three bulbs and busted out my knives.

A pairing knife, a steak knife and a chef’s knife, to be specific. 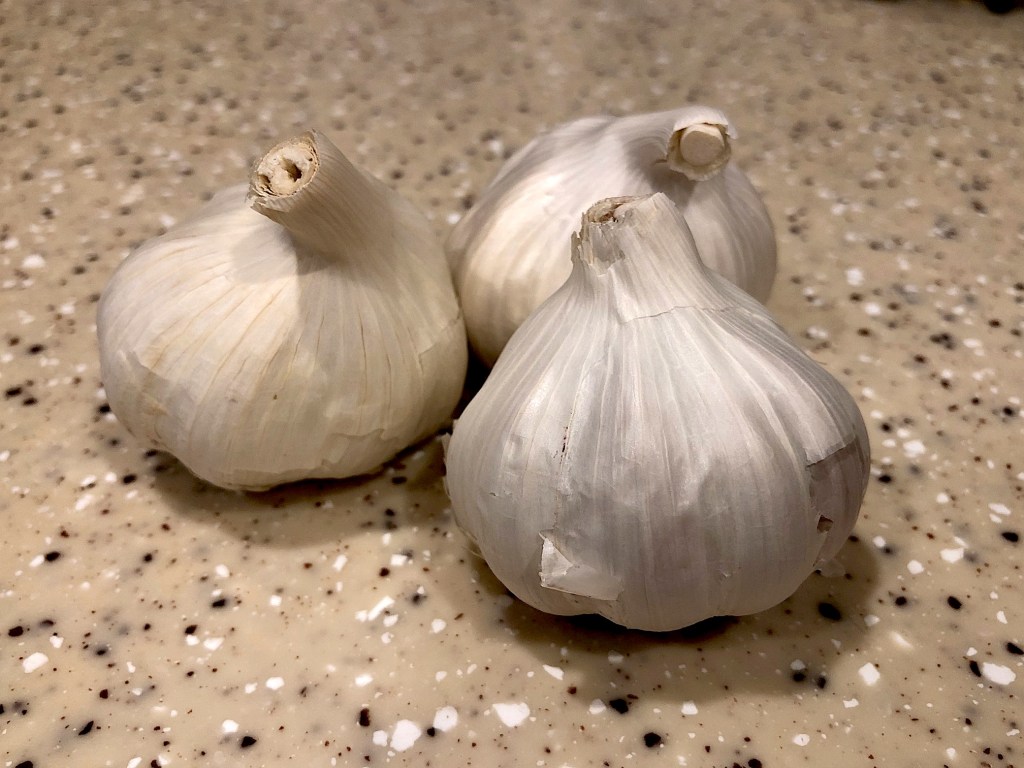 The result? Disappointing, at best. I wasn’t able to extract a single clove. That said, I did have moderate success. I managed to split some cloves in two, thus giving me a half husked piece; however, most popped out with their skin still on. 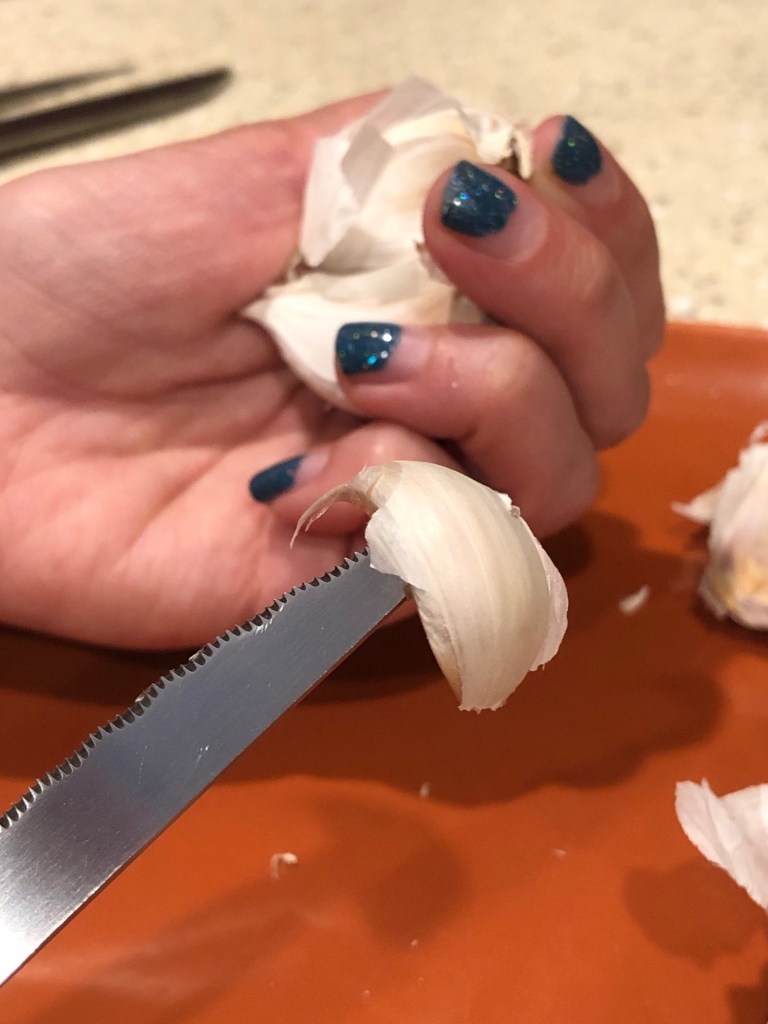 Of course, a number of factors could have contributed to my failure. The product’s freshness may have affected the outcome, the point of entry likely came into play and perhaps I didn’t pre-peel the bulbs enough. I also may just lack finesse and knife skills. But while the hack didn’t work for me, I can’t complain. Testing the theory was a lot of fun and now my house smells like garlic — which is a real win-win. Plus, I have a chance to make Ina Garten’s 40 clove chicken recipe with my “mistakes.” So thanks, Twitter. Operation peel garlic like a pro may have failed, but I’ll be winning tonight.