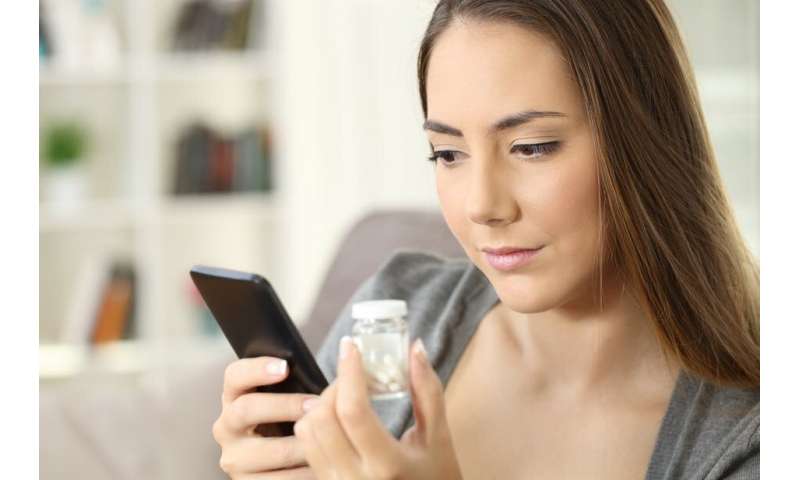 Testing new pharmaceutical treatments is a complicated process. Very often, participants have preferences or hopes, either about what the test should measure or about what the outcome should be. Patients often enrol in the trial seeking access to experimental drugs while physicians usually have guesses about which treatment will work better. The sponsor will only recover millions of investment in the drug development if the trial is successful.

Making sure that all these preferences do not shape the outcome of the test is crucial for its credibility. For that reason, treatments are often masked –”blinded—so that neither physicians nor patients in the trial know who is receiving what treatments. In the age of the internet and social media, however, trial participants can easily find each other – through patient groups for example—to discuss and compare treatments and outcomes, potentially unblinding the trial. But how common is that and what impact could it have on medical research?

Since the 1960s, the randomised clinical trial (RCT) has been the standardised experimental template for assessing the safety and efficacy of new drugs. The experiment compares the outcomes of a group of patients who receive the new drug, with those of a group of like patients who do not. It is designed to neutralise or even out effects or forces that could shape outcomes through a number of features called “controls”. Blinding is one of the default controls for the preferences of participants in such trials.

If the trial compares a new drug and a placebo, for instance, both treatments should ideally look, taste and smell the same. This way, the participants can only guess what they are getting: some of those guesses will be correct, most will be not.

If blinding fails and there is systematic correlation between patient or doctor preferences and the trial outcome, the test is regarded as biased. While there typically is no proof, it is then very likely that the allocation of treatments hasn’t been neutral: patients may have swapped treatments, or doctors may have assigned their favourite drug to one group of patients. And a biased outcome is not useful for making decisions about drugs. In order to authorise its use, pharmaceutical regulators require a faithful estimate of the treatment effects, and as neutral as possible regarding the conflicting interests of the stakeholders. 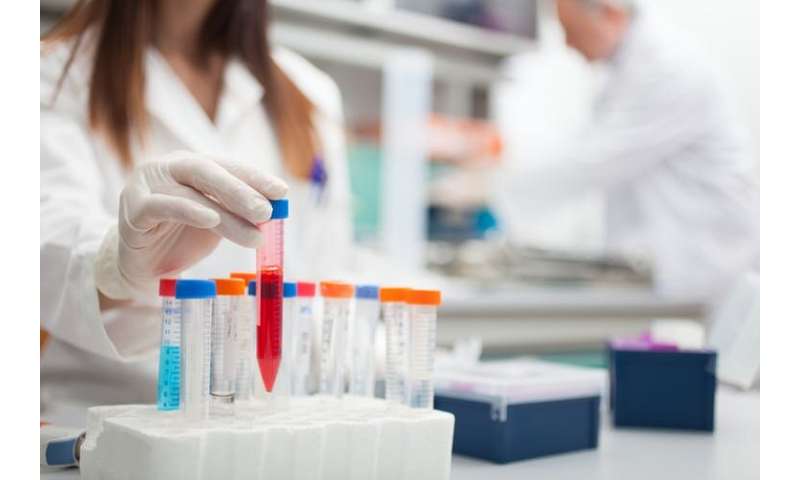 The warrants of isolation

The success of blinding so far has depended to great extent on the participants making their guesses alone. If patients could compare their own experiences and health data it would be a lot easier for them to guess one own’s treatment: if they are receiving different treatments, the effects could likely differ as well.

In the 1980s, the test of AZT, the first successful retroviral against AIDS, gave a hint of what could happen when patients coordinate. Many US-based AIDS patients had taken part in the gay rights campaigns of the 1970s. They entered the fight with AIDS as a community and when the AZT trial came up they acted together. Nobody wanted to take the placebo, so patients swapped pills, had them analysed by chemists and dropped out of the experiment if they could not access AZT. They broke the trial protocol in a way that made the US Food and Drug Administration reconsider its testing standards. The trial was also terminated early.

This degree of coordination between patients was until recently the exception. Digital networks might now transform the exception into the rule. Patient communities have grown greatly on the internet, ranging from simple mailing lists or Facebook groups to dedicated websites. PatientsLikeMe is one such digital platform: in 2011-2012 a group of ALS patients taking part in an early clinical trial used its message boards to share their experiences in the test, unblinding the treatment they were receiving and breaking the protocol.

Some also took a homebrew solution designed to mimic the experimental drug during the experiment. Despite that, the original trial and the parallel experiment were completed. Researchers from the platform PatientsLikeMe, however, warned about the risks of taking homebrew compounds and called for a debate on how patients and researchers could work together.

There have been similar cases with treatments for muscular dystrophy and common diseases like Hepatitis C on social media sites including Facebook. This goes to show that people can quickly come together for disparate causes – they don’t even need specific patient groups to do it.

Tech platforms might become key players in the reform of a standard. That said, as in the case of the AZT trial, some might actually welcome the end of blinding as a victory of patients over pharmaceutical interests. But the problem with physicians or patients having preferences about treatments—which was the reason behind the development of blinding in the first place—will still be there.