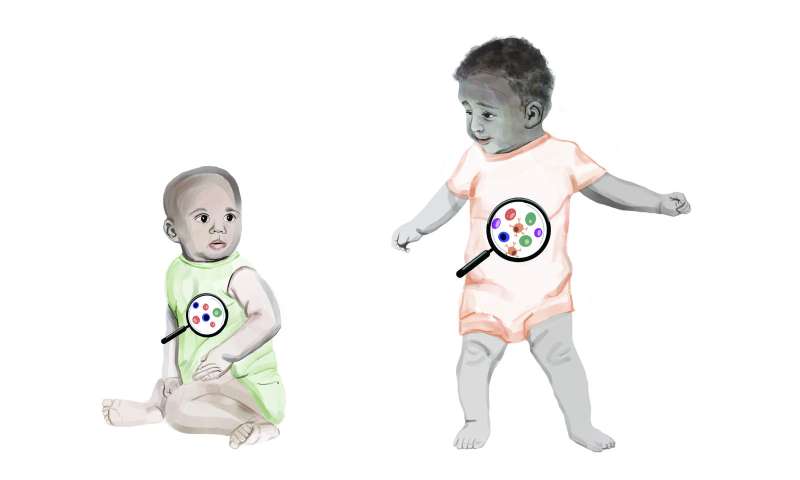 In an effort to boost vaccination efficiency in children at most risk of infectious disease, a global team of researchers has performed an in-depth analysis of the developing immune system in children from sub-Saharan Africa. The team, which brought together researchers from Cambridge, UK, Spain, Switzerland, the Netherlands, Australia, Tanzania and Mozambique, discovered that the development of the immune system is most affected by age and location. These findings suggest that how ready a child’s immune system is to respond to a vaccine will vary by age, where they live and health factors such as anaemia. This study’s in-depth look into the immune systems of African children will be a valuable resource to support vaccination programmes and the development of new vaccines for these at-risk populations. The findings are published today (Wednesday 5 February) in the journal Science Translational Medicine.

The early years of life are a pivotal time in the development of the human immune system; the individual’s immune system starts to power up, maternally-derived protection is lost and a host of environmental factors and exposures collectively act together to shape the developing immune system.

This period of development creates a period of vulnerability too: the maximum function of the immune system has not yet been reached, explaining why the very young are often at most risk from infectious disease.

Children in low- and middle-income countries experience a high incidence of infectious disease in their first years of life. Vaccinations have the power to reduce this disease burden but vaccines that are effective in high-income countries often show reduced efficacy in these populations. The team of researchers set out to investigate how the immune system development differs between populations around the world to identify opportunities where interventions may lead to more effective vaccine outcomes.

“An effective vaccine is urgently needed to reduce the 219 million illnesses and 435000 deaths from malaria each year.” explains lead researcher Dr. Danika Hill, a research fellow in the Linterman group at the Babraham Institute, Cambridge, UK. “In addition, as the prevalence of anaemia in preschool-aged children in sub-Saharan Africa is over 65%, it represents a major public health problem due to its association with increased risk of death and impaired cognitive development. Analysing the factors involved in ensuring an effective vaccination response in the individual is going to be key to meeting these challenges.” 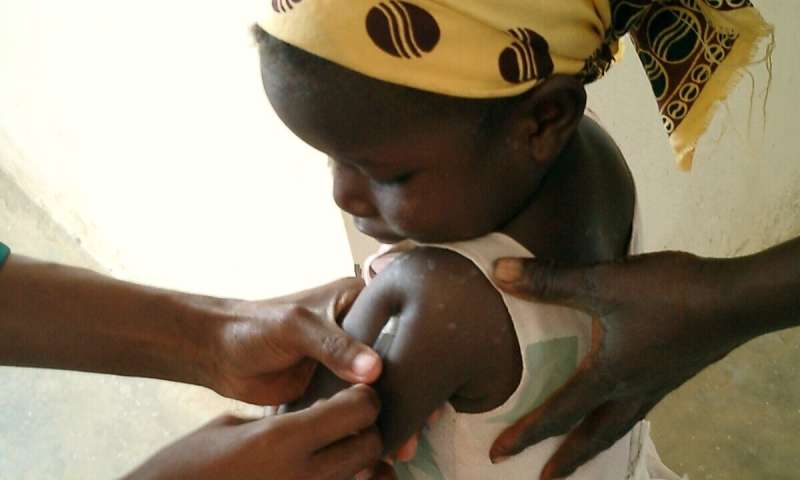 The researchers used blood samples taken from large numbers of young children (under 5 years old) over a 32 month period. The African participants in Tanzania and Mozambique were part of a phase III study of the malaria vaccine RTS,S (Mosquirix), which has now been licensed for use in children. The study also analysed published data from a study involving Dutch children of the same age range. The samples and data were analysed to identify which factors influence the make-up of the immune system.

The researchers found that there were dynamic changes to the immune system during the first five years of life. With increasing age and as the immune system matured, the response to the RTS,S vaccine improved. Children with a more ‘activated’ immune system, suggesting that their immune system is responding to an immune trigger, at the time of vaccination showed improved responsiveness to the malaria vaccine, in terms of vaccine-specific antibodies produced.

“This finding is important,” said Dr. Michelle Linterman, a group leader in the Immunology programme at the Babraham Institute. “Better vaccine responses were seen in populations with a more activated immune system. This measure could be used to predict who will respond well to vaccination in future studies.” 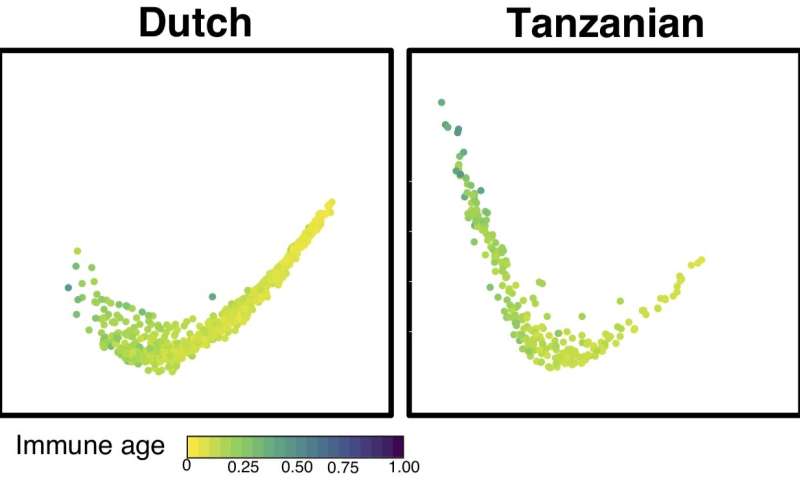 Children with anaemia showed an altered composition of the immune system, suggesting that co-occurring disorders and nutrition affects the development of the immune system, ultimately impacting immune responsiveness. The team went on to show in laboratory experiments that low iron reduced the ability of B cells to make antibodies.

The immune systems of children from sub-Saharan Africa showed many differences when compared to their Dutch counterparts and within this group, the geographical location within Africa had a strong influence on the composition of the immune system and vaccine responsiveness. 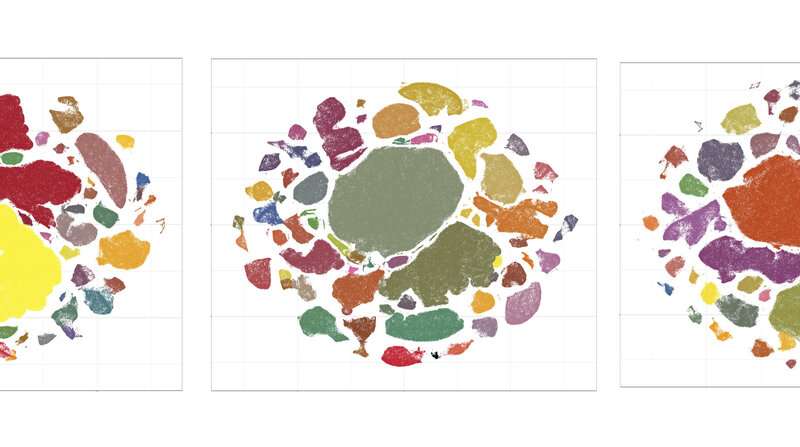 “By comparing the immune systems of Dutch and Tanzanian children we have shown that the immune system does not develop the same way in children born on different continents, with Tanzanian children shows faster immune development.” summarised Dr. Michelle Linterman. “In addition, our study has identified a link between anaemia and immune function, which could explain why anaemic children and iron deficient adults have poorer responses to vaccines. Follow on intervention studies could assess whether iron supplementation or alternative strategies to facilitate iron uptake by immune cells can improve immune function in anaemic children.”