Bradley Walsh, 59, has become a fixed presence on television screens. The presenter has a unique talent of drawing in audiences with his witty banter and keeping viewers on the edge of their seats in game show The Chase. However, it was during one epsiode viewes accused the star of being drunk. Bradley revealed the reason behind why he appeared the way he did and discussed a health condition he suffers from.

Bradley revealed he suffers from a medical condition which makes him appear as if he were drunk.

The star also revealed the seriousness of the condition and that one day he will need an operation to fix it.

Bradley admitted on This Morning that he suffers from blepharitis. 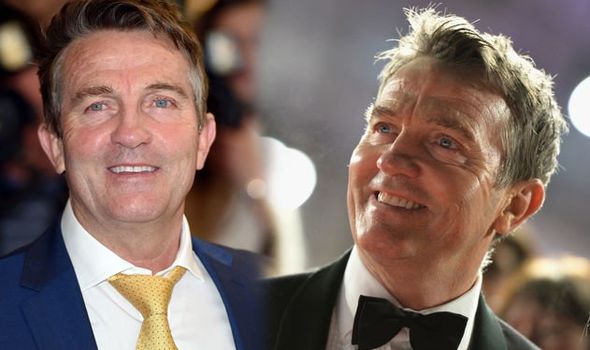 Discussing how he has to take anti-allergy medication to help his symptoms, the star said that if he doesn’t then his eyelids begin to start swelling giving the impression that he looks drunk.

Bradley said on the show: “People don’t realise I have seriously bad blepharitis. I have to take one pill a day for it or I really struggle.

“I am going to need my eyes operated on at some point to sort it out. So many times, people have commented on how I look.

“But they don’t realise that if I take medication I’m fine.”

Blepharitis is a condition where the edges of the eyelids become red and swollen. Symptoms of the condition include sore eyelids, itchy eyes and a gritty feeling in the eyes.

Blepharitis can be treated by cleaning the eyelids every day. If that doesn’t work then its advised to go to the GP.

A GP may prescribe some antibiotic creams or drops.

Blepharitis can be caused by a type of bacteria which lives on the skin, or a skin condition known as dermatitis. 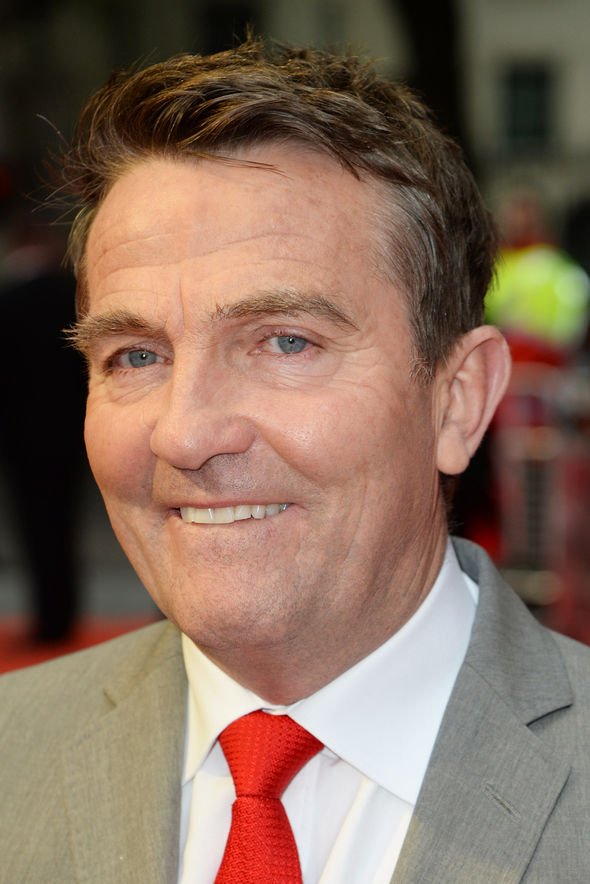 The NHS advises on how to clean your eyes properly to avoid infections and said: “Soak a clean flannel or cotton wool in warm water and place on your eye for 10 minutes.

“It might help to use a small amount of baby shampoo in water.

“A pharmacist may suggest things to help keep your eyelids clean, including eye pads and wipes or eyedrops.” 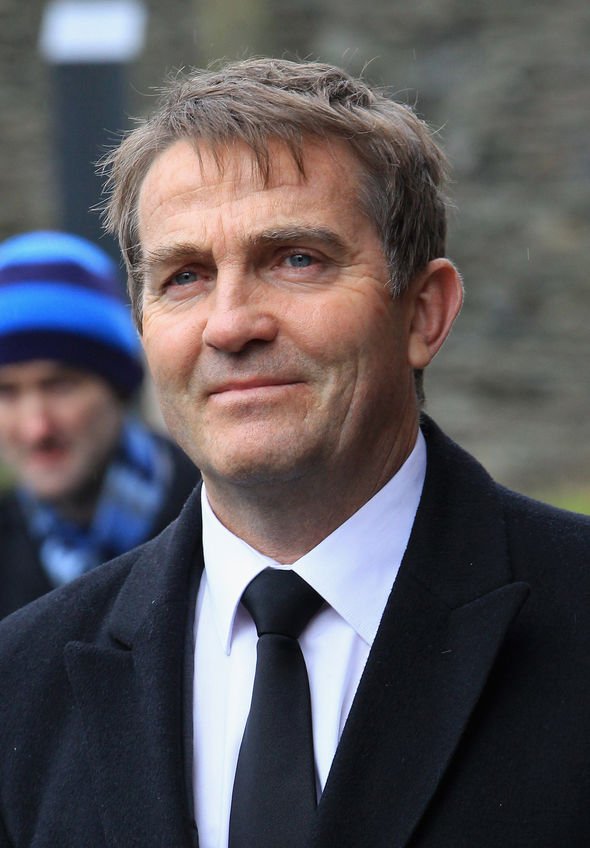 The American Optometric Association said: “Anterior blepharitis is commonly caused by bacteria or dandruff of the scalp and eyebrows.

“These bacteria are commonly found on the face and lids, but if they become excessive, or the lid area reacts poorly to their presence, an infection may occur.”

Speak to your GP or pharmacist if you have an infection.