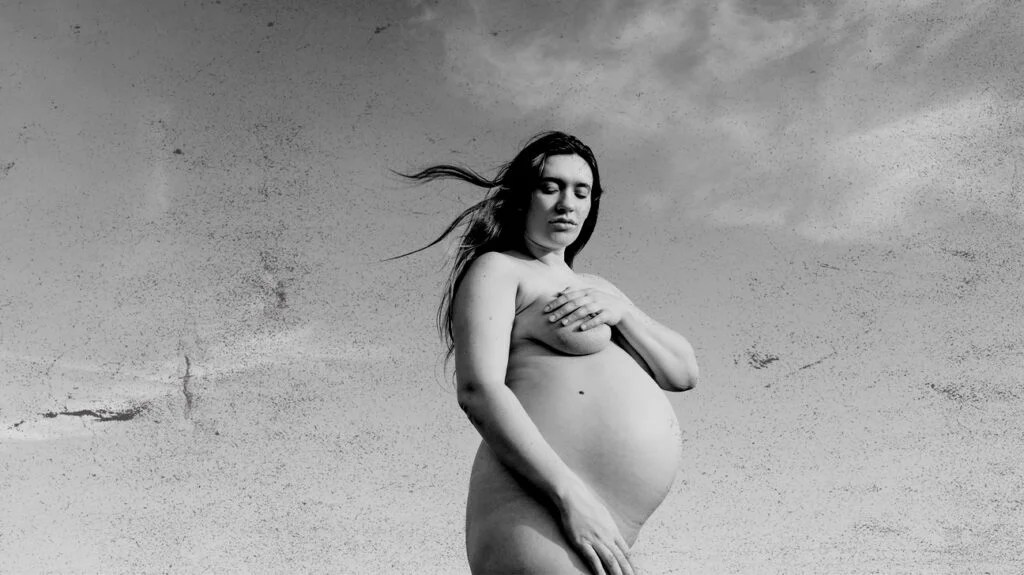 And researchers have also found that exposure to lead, pesticides, and air pollution can impact the health of a baby in the uterus.

Now a research team from the University of Aberdeen in Scotland, United Kingdom, and Hasselt University in Belgium has found evidence of air pollution particles in the lungs, liver, and brain of unborn babies.

The scientists believe the particles are able to cross the placenta and enter the fetus while in the womb as early as the first trimester of pregnancy.

This study recently appeared in the journal Lancet Planetary Health.

What is black carbon?

According to the study’s joint senior author Dr. Tim Nawrot, professor of environmental epidemiology at Hasselt University, the main purpose of this research was to determine whether air pollution could reach an unborn baby.

“Previously, we found that particles could get from the maternal lungs to the placenta,” he told Medical News Today. “If they can get from lungs to blood, they are so small that they probably can reach all organs, [including] that of the next generation via gestational exposure.”

For this study, researchers focused on a type of air pollution nanoparticle called black carbon. Also known as soot particles, these black particles are the result of burning coal, diesel, and other biomass fuels.

In addition to having an adverse effect on the environment, past research also shows black carbon has a negative impact on a person’s health, being linked to cardiovascular disease, asthma, and premature death.

How pollution affects babies in the womb

For the study, the research team examined maternal-perinatal and fetal samples from Belgium and the U.K. Scientists utilized a technology called femtosecond pulsed illumination to check for the presence of black carbon in the samples.

“Before our study, nobody knew for sure whether black carbon nanoparticles actually got into the fetus itself,” Prof. Paul Fowler, chair in translational medical sciences at the University of Aberdeen and the second joint senior author of this study explained for MNT.

“We established that not only did the black carbon nanoparticles enter the placenta in the first- and second-trimester human fetus, but also got into the fetal organs, specifically the liver, lung, and brain,” he told us.

Prof. Fowler said the team was surprised at how similar black carbon nanoparticle levels in the human fetus were to those in the placenta:

“We had hoped that the fetus would be, at least at some discernible level, protected. Clearly, it is not, and this is very worrying since it likely applies to many other types of micro- and nanoparticles. Since black carbon nanoparticles are also coated with metals and organic molecules, such as other products of combustion, they are ‘trojan horsing’ these toxic compounds into fetal human organs.”

“Our study was conducted in a relatively low exposure area,” he explained. “We see now already a high number of particles in such low ambient concentrations — e.g. approximately 6,000 black carbon particles per [cube millimeter of] fetal lungs or brain [tissue]. In high-exposure areas, this will be considerably higher. Healthy air should be a basic right. We need to take air pollution seriously.”

When it comes to the next steps in this research, Dr. Nawrot said the team plans to examine possible links to these findings with certain health effects.

“We know that air pollution has health effects over the life course,” he said. “It might be that prenatal exposure has long-term risks for cardiovascular and respiratory disease, but might also impact childhood cognitive function.”

Prof. Fowler added they also plan to map which organs and cells black carbon particles and their accompanying molecules invade.

“This needs to be accompanied by investigation to determine whether the particles and/ or the chemicals they carry directly act within fetal human organs and cells,” he explained.

“If they [do], the question is whether the effects are likely to contribute to the poorer pregnancy outcomes experienced by pregnant women in more polluted areas. Knowing the mechanisms of action may help to better [quantify] risk, the most dangerous particles/ compounds, and design amelioration strategies,” Prof. Fowler added.

MNT also spoke with Dr. Danelle Fisher, a pediatrician and chair of pediatrics at Providence Saint John’s Health Center in Santa Monica, CA, about this study. She said that as both a pediatrician and a mother, her first reaction to the study was fear.

“What are we doing environmentally to these unborn babies that we can detect these particles in their system before they’re even born?” she asked. “That’s just so frightening.”

“And then the next question that I have […] is […] are we going to see worse disease states?” Dr. Fisher continued. “How do we deal with it? How do we treat it? Do we need to treat it?”

“I feel like this study gave me more questions than answers,” she noted, “[b]ut a good study will do that — it will encourage you to think about what the ramifications are, what we can do to make it better, and what kinds of directions we need to go in when we’re looking at future studies.”

What can pregnant women do?

Dr. Fisher said the study also caused her to think about what pregnant women could do to protect their unborn children from air pollution.

She said suggestions might be for pregnant women to wear masks when outside and consider using an air purifier in their homes.

For research next steps, Dr. Fisher stated she would like to see if scientists can detect these black carbon particles at certain times and places within the fetus as the pregnancy comes to term.

“Normally, if the body is faced with something foreign, the body has lots of mechanisms by which to get rid of whatever the bad thing is in our system,” she explained.

“So does the body naturally do that or not? Do [the particles] accumulate more by the time the child is [to] term? I’d be very curious to see if they see more of it when the babies have gone all the way to term,” she added.