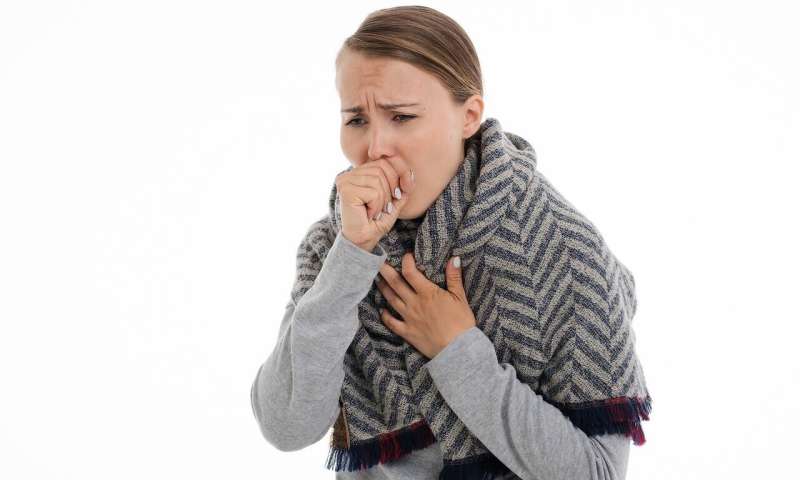 The ‘Xpert Ultra’ molecular test has a greater capacity than its predecessor (‘Xpert MTB/RIF’) in detecting tuberculosis cases, either passively (i.e. people who attend the hospital with disease symptoms) or actively (searching for possible cases in the community among contacts). This is the main conclusion of a study performed by ISGlobal, an institution supported by “la Caixa” Foundation, in collaboration with the Manhiça Health Research Centre (CISM), published in the European Respiratory Journal.

Tuberculosis (TB) is the leading cause of death by an infectious agent, worldwide. In 2019, 1.4 million people are estimated to have died and 10 million people fell sick from TB, although only 70% of the cases were diagnosed.

“Most national programs for TB control focus on detecting cases that attend the hospital, which tend to be more severe, but there are many cases with no or few symptoms that we are missing,” says Alberto García-Basteiro, ISGlobal and CISM researcher and last author of the study. “If we want to achieve the End TB goals, we need to develop new diagnostic tools capable of identifying patients at earlier stages of the disease, with lower bacterial burdens, and that can be deployed at the patient’s point of care,” he adds.

The team led by García-Basteiro performed a field study to compare the performance of two molecular tests: Xpert, developed in2010, and its improved version, Xpert Ultra, developed three years ago and capable of detecting smaller amounts of DNA. They used the same sputum sample to compare both tests, and performed liquid bacterial cultures as reference for both tests. The study was conducted in the distric of Manhiça, a region with high TB and HIV prevalence, on two cohorts: one of patients attending healthcare services and having symptoms compatible with TB, and another cohort from the Xpatial-TB study, which performed an active search for cases with TB in the same district.

The results show that, in the cohort of patients voluntarily attendig health centers, (around 1,400 patients), the Ultra test was considerably more sensitive thatn the Xpert (i.e. it detected more cases), although its specificity was slightly lower. Among the cohort of case contacts, the incidence was much lower but even then the Ultra managed to detect cases that were not detected by Xpert or by liquid culture, likely because they had a very low burden of bacteria. The specificity of both tests was similar in this setting.