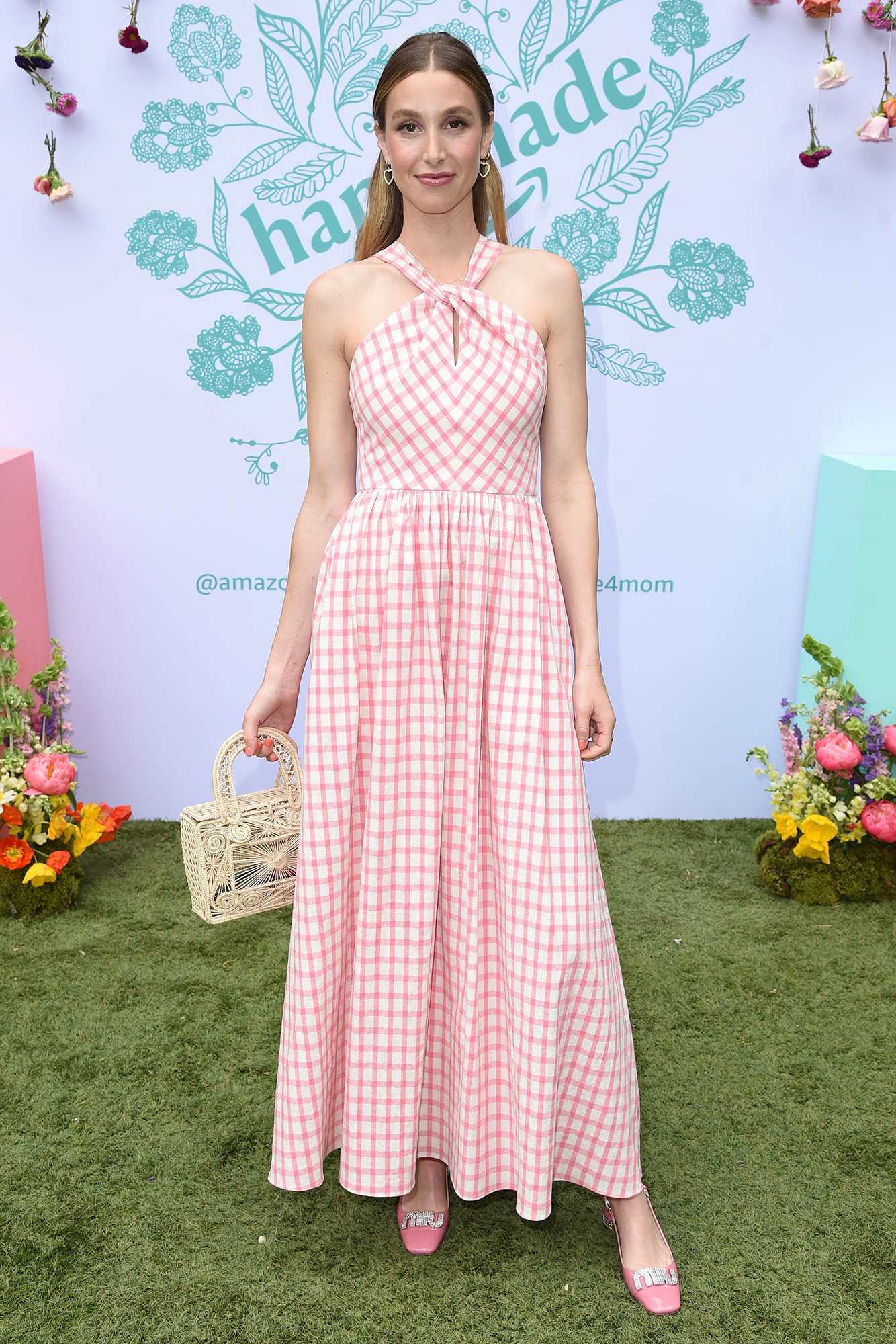 There for each other — on and offscreen! Whitney Port and her Hills costars have bonded over their babies.

“We didn’t really film with the kids very much, but we are constantly sharing advice,” the fashion designer, 34, told Us Weekly exclusively at Amazon Handmade Opens a New Window. ’s Mother’s Day Celebration on Sunday, April 28. “Audrina [Patridge‘s] is a little bit older [but] Heidi [Pratt] and Ashley [Wahler‘s] and mine are all around the same age, so we’re talking about sleep schedules and weening off of things and walking.”

She added: “We’re always, like, not comparing, but being able to vent to each other and support each other.” 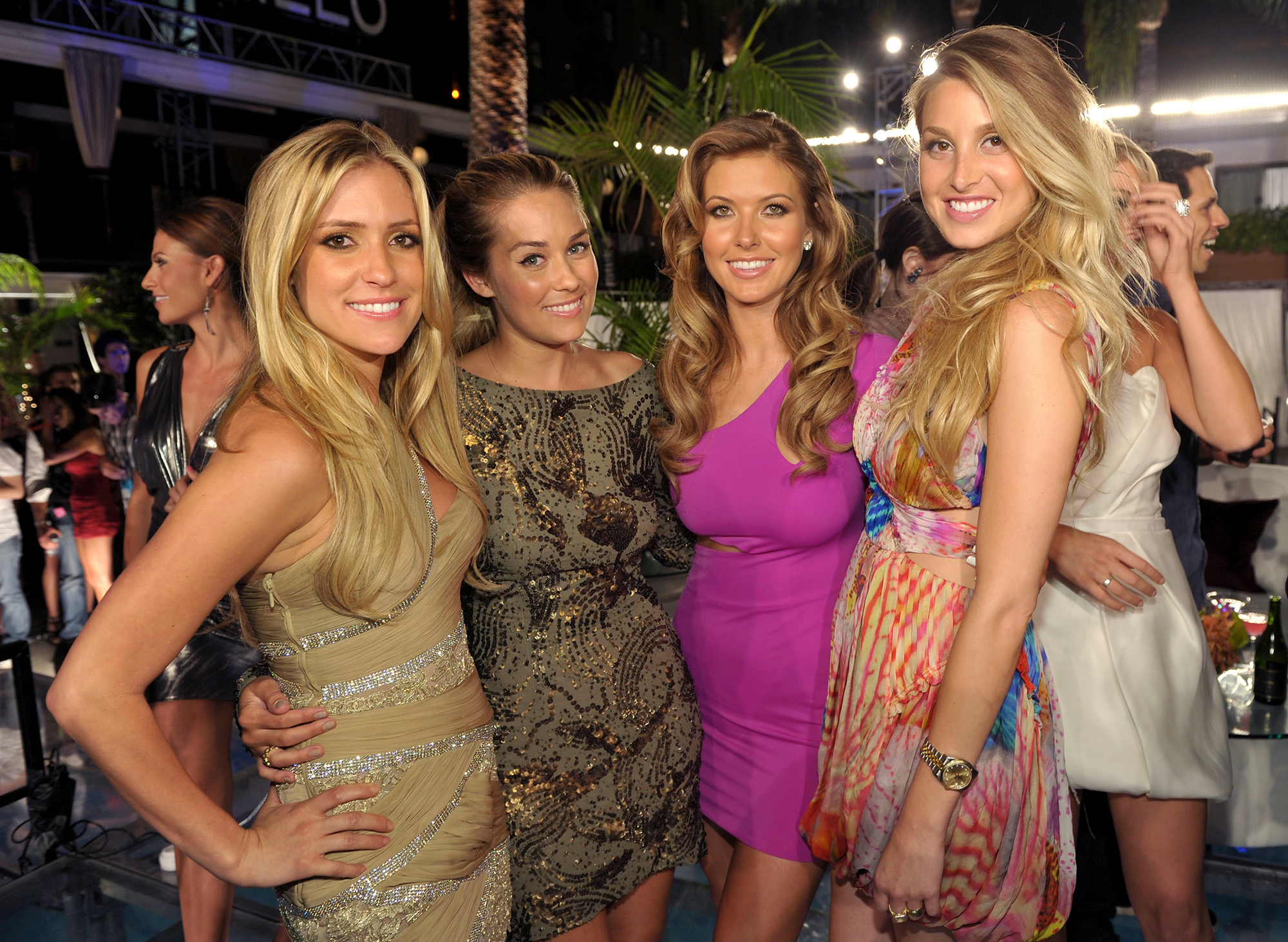 Although the little ones are close in age, the City alum told Us that “they haven’t really hung out yet.”

While she loves the support she gets from her fellow reality stars, Port has dealt with mom-shaming on social media.

“It’s really hard,” Port admitted to Us. “I question myself a lot more knowing there are so many people out there that have opinions about what I’m doing. … I just have to constantly remind myself that what I’m doing is what I need to be doing in order to feel comfortable as a mom, that I cannot continually compare myself to what anybody else is doing because that’s just gonna make me feel bad about myself. It just doesn’t serve me when I don’t even know these people.”

That hasn’t stopped the Los Angeles native from showing off her son. “I didn’t want him to be plastered all over the show, but I was OK with it here and there,” she told Us. “I mean, I put him on my social media. … What’s the difference?”

With reporting by Carly Sloane