On the down low! Kylie Jenner kept her pregnancy mostly hidden — even from the Keeping Up With the Kardashians crew members — before giving birth to her daughter, Stormi, in February 2019.

“She found out she was pregnant while she was filming Life of Kylie,” producer Farnaz Farjam told Variety on Thursday, June 17. “We didn’t know. She hid it from the cameras.” 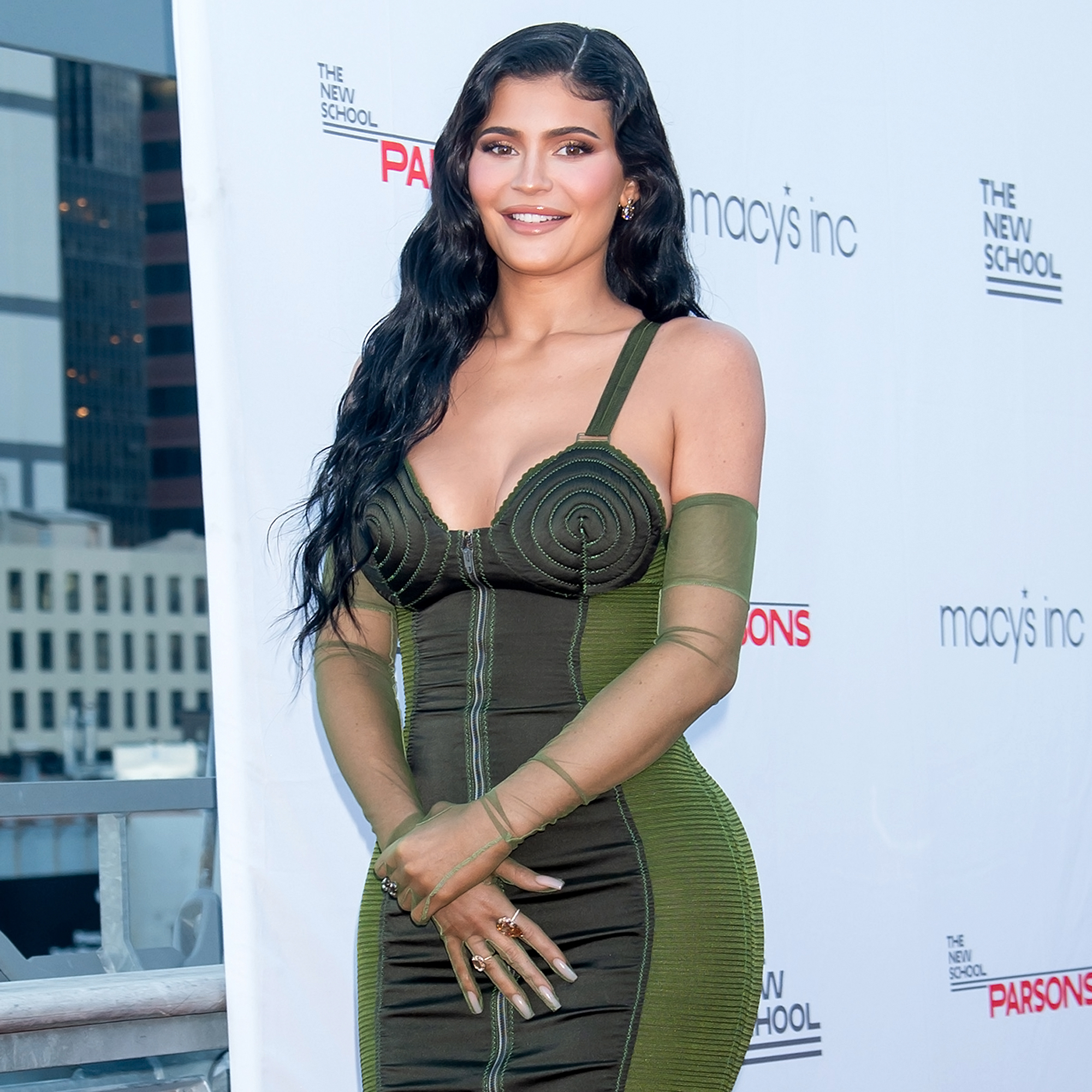 Farjam later watched the footage and identified the moment the Kylie Cosmetics creator, 23, found out that she and her on-again, off-again boyfriend, Travis Scott, were expecting.

“Before I found that footage one of the family members told me she was pregnant but that she was keeping it a secret — and I thought they were trying to set me up and trying to find out who the leak was,” the producer told the outlet. “I was like, ‘This person is lying to me and just trying to see!’ They used to do that sometimes, just to find out who was leaking.”

Farjam called the crew “trustworthy,” noting that they had previously been accused of leaks. “Every time … I was very firm and said, ‘Absolutely not. This team would never ever do that because this is Bunim-Murray’s reputation and that’s not how we conduct business,’” she explained. “Eventually, they would find out that it had nothing to do with our team, but when things would leak, of course, it’s natural for them to think the people who are watching them very closely could be the ones that are talking. But it wasn’t.”

Jenner kept her baby news a secret in order to prepare for motherhood in a “positive, stress free, and healthy way,” she wrote via Instagram following Stormi’s arrival. 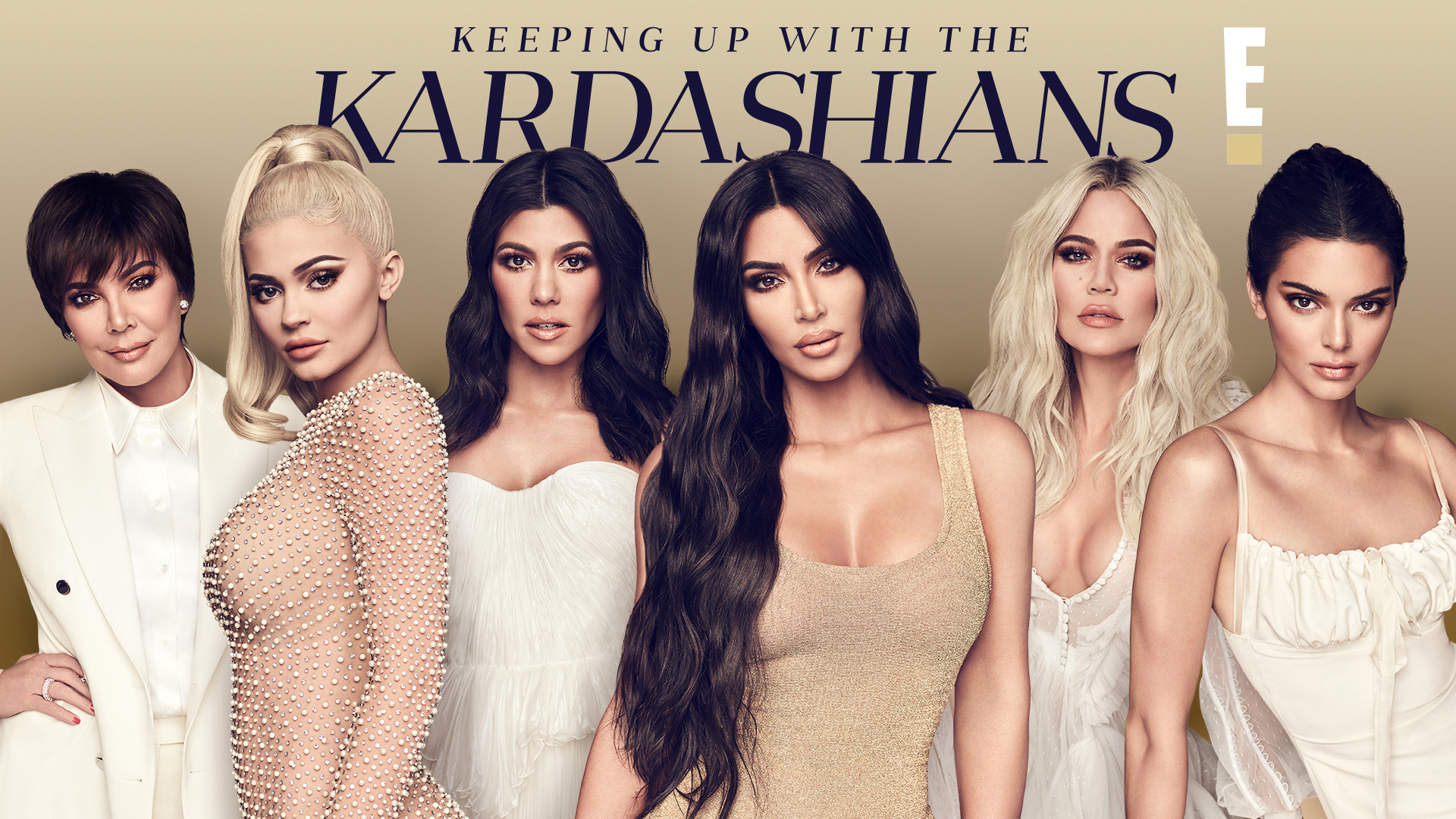 “There was no gotcha moment, no big paid reveal I had planned,” the makeup mogul told her followers at the time. “I knew my baby would feel every stress and every emotion, so I chose to do it this way for my little life and our happiness. Pregnancy has been the most beautiful, empowering and life changing experience I’ve had in my entire life, and I’m actually going to miss it. I appreciate my friends and especially my family for helping me make this special moment as private as we could.”

That same month, Kyle Richards told Andy Cohen that she kept the Kylie Skin creator’s pregnancy under wraps because “friends just don’t do that kind of thing.” The Real Housewives of Beverly Hills star added, “Obviously, as their friend, it’s just a given. Don’t talk about those things.”

During the KUWTK reunion with Cohen, 53, on Thursday, Kendall Jenner noted that her sister was “so at peace” while pregnant. Kylie agreed, saying, “It was just a lot for me personally. I think it was just something I had to go through by myself.”