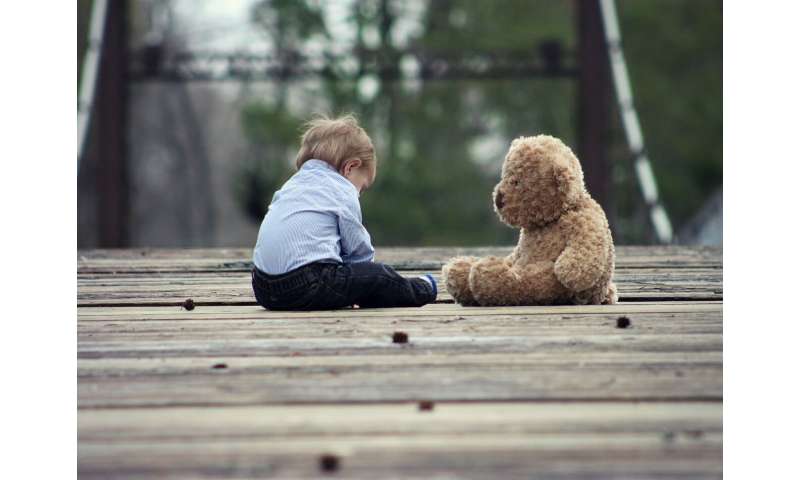 Differences in levels of physical activity between boys and girls are linked to differences in levels of modeling and support by peers and parents, according to a new study in the open access journal PLOS ONE by Anne Reimers of Friedrich-Alexander-University Erlangen-Nuremberg in Erlangen, Germany, and colleagues.

To explore this topic, the authors analyzed results from a nationwide study on physical activity from Germany, called the MoMo Study, in which parents and children reported on their level of activity and the exposure to both modeling and support. Parental and peer modeling was assessed by asking whether mother, father, and friends regularly engaged in sports. Parental support was determined by asking about both tangible (e.g., transportation) and intangible (e.g., encouragement) support, while peer support was determined by asking about how often friends ask the respondent to play outside or join an activity, among other questions.

Girls were less likely to participate in club sports at the elementary school level, and in any type of physical activity at the high school level. Overall, girls received less social support than boys, and the degree or participation was linked to the degree of both modeling and support received. The difference between the sexes in the amount of peer modeling was greater at the high school level than at the elementary level, suggesting that interventions that target peer modeling may be an effective way to mitigate the age-related decline in physical activity among girls.