That face! Kim Kardashian and Kanye West gave a close-up look at their newborn son, Psalm, on Monday, June 10.

“Psalm Ye,” the Keeping Up With the Kardashians star, 38, captioned the Instagram upload.

She and the rapper, 41, welcomed their baby boy on May 9 via surrogate. “He’s here and he’s perfect!” the KKW Beauty creator announced on Twitter the next day. 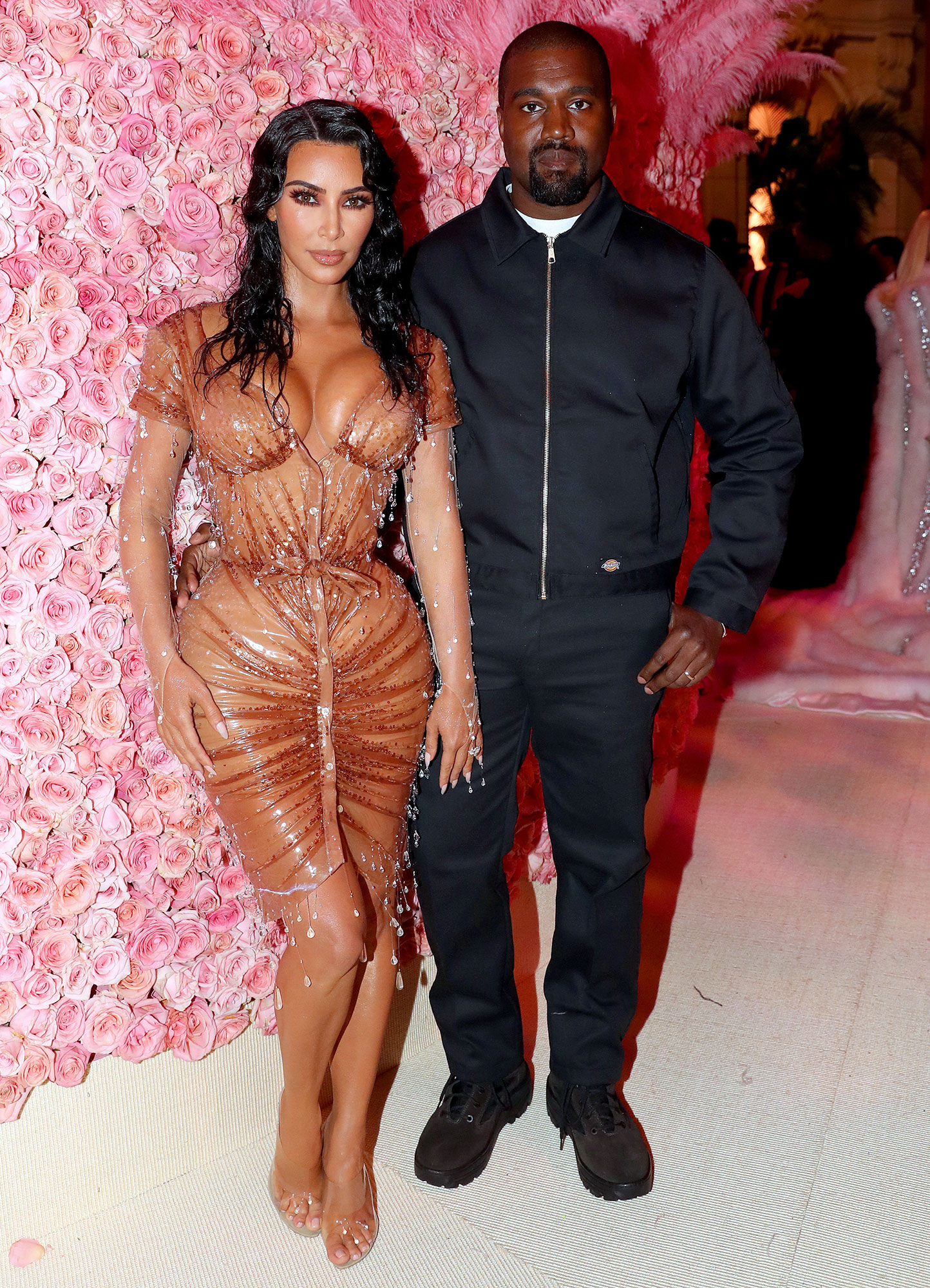 She added: “He’s also Chicago’s twin lol. I’m sure he will change a lot but now he looks just like her.”

After spending a few days with her little one, the Selfish author opened up to her followers about her son’s personality. “We celebrated our baby boy about a week ago and now he’s here! He’s so perfect,” she tweeted on May 11. “I  was freaking out for nothing because he is the most calm and chill of all of my babies so far and everyone loves him so much.”

One week after her son arrived, Kardashian revealed his name on Instagram. “Psalm West,” she captioned a May 17 Instagram upload. 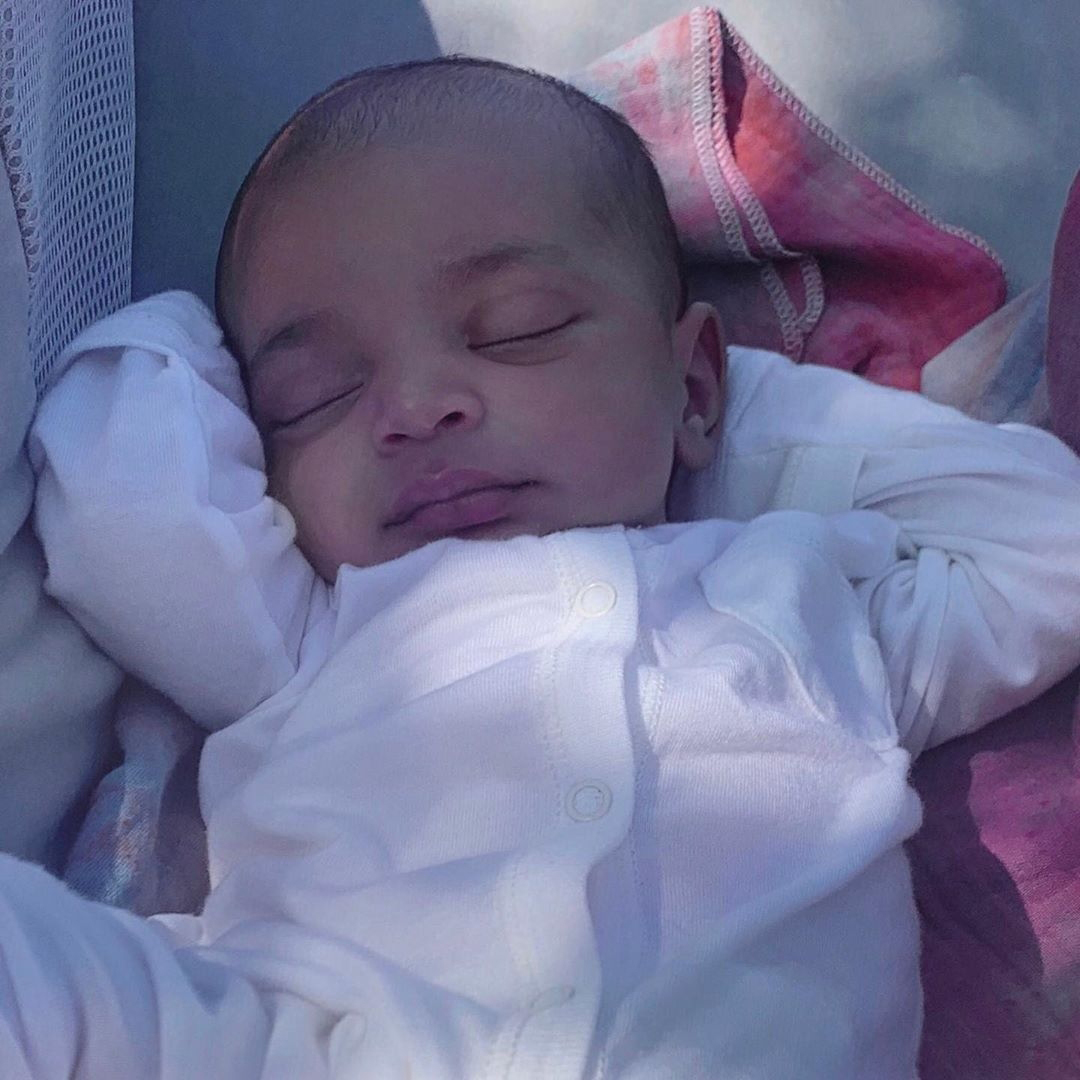 The screenshot of texts from West featured a dim photo of the infant swaddled and sleeping in his crib. “Beautiful Mother’s Day,” the musician messaged his wife. “With the arrival of our fourth child we are blessed beyond measure. We have everything we need.”

Us Weekly broke the news in January that the reality star and the Grammy winner had another child on the way via gestational carrier. The pair already share North, Saint, 3, and Chicago, 15 months.

The E! personality confirmed the pregnancy later that month during a Watch What Happens Live With Andy Cohen appearance with Kourtney Kardashian and Khloé Kardashian.

“We do [have a due date],” she told Andy Cohen, 50, at the time, adding that he was due “sometime soon.” When her sisters acted shocked that she’d spilled, Kim explained, “Well, it’s out there. … I got drunk at our Christmas Eve party and I told some people. I can’t remember who I told, because I never get drunk.”