She’s a hustler all right! Jennifer Lopez picked up pole dancing like a natural, her personal coach and choreographer for the movie Hustlers tells Us Weekly exclusively. 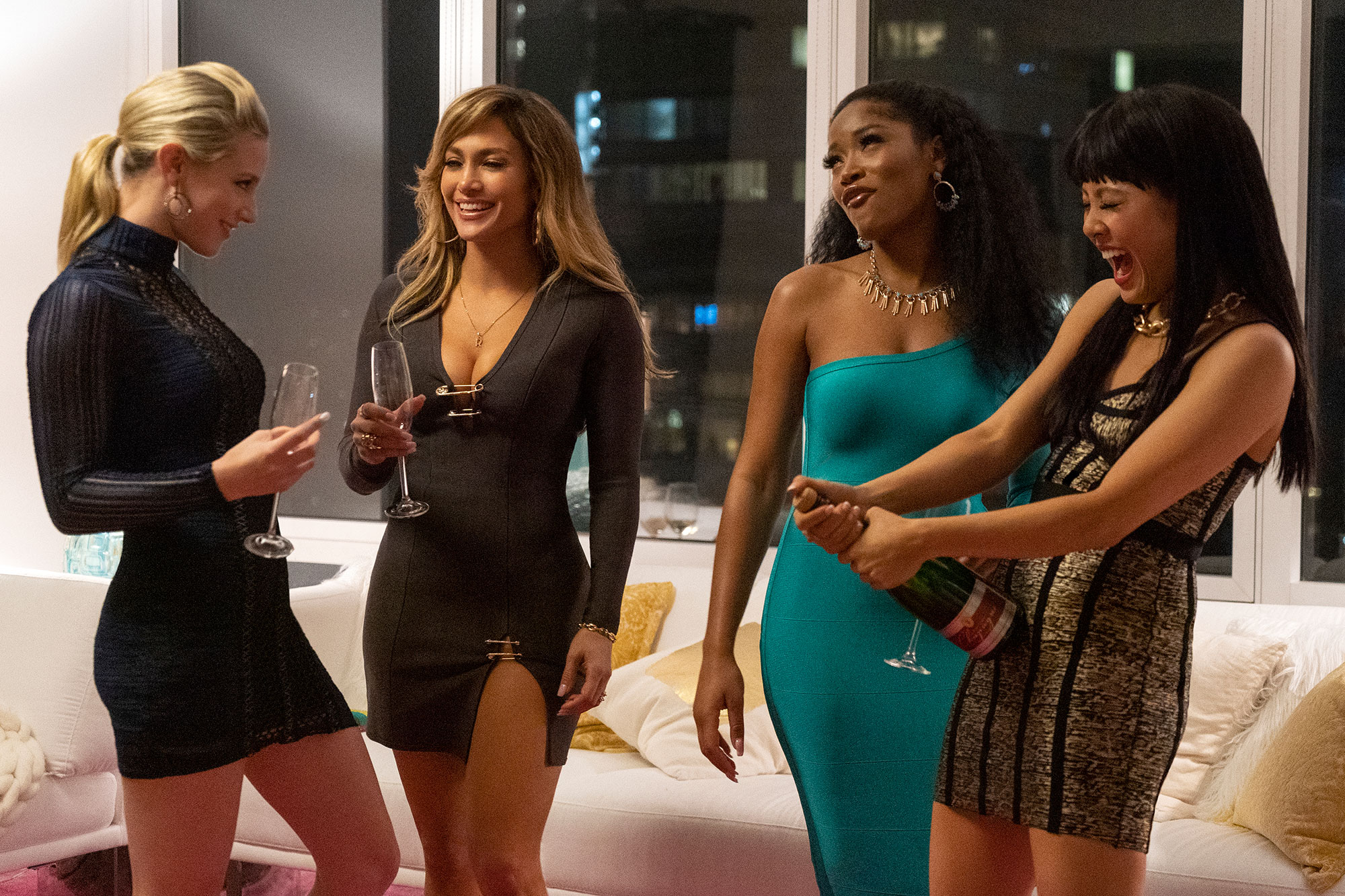 “Anybody that starts pole starts at level one because they’ve never done it before. So Jennifer, just like everyone else, started at square one,” Johanna Sapakie tells Us. But as with most of her ventures athletic and otherwise, JLo was an overachiever. “She has an incredible work ethic and she is determined to be great, and so she progressed very quickly,” adds the pro. “I would say within the course of the two and a half to three months we were working together, she really achieved everything she wanted to.”

Lopez, 50, plays an exotic dancer at a NYC strip club along with Constance Wu, Keke Palmer, Lili Reinhart and Cardi B in the upcoming flick, which comes out on Friday, September 13. And, as Sapakie added after a class at NYC’s Body & Pole on Wednesday, August 21, she nailed the role: “I think Jennifer convincingly sells the idea that she is a dominant pole artist for this movie.” 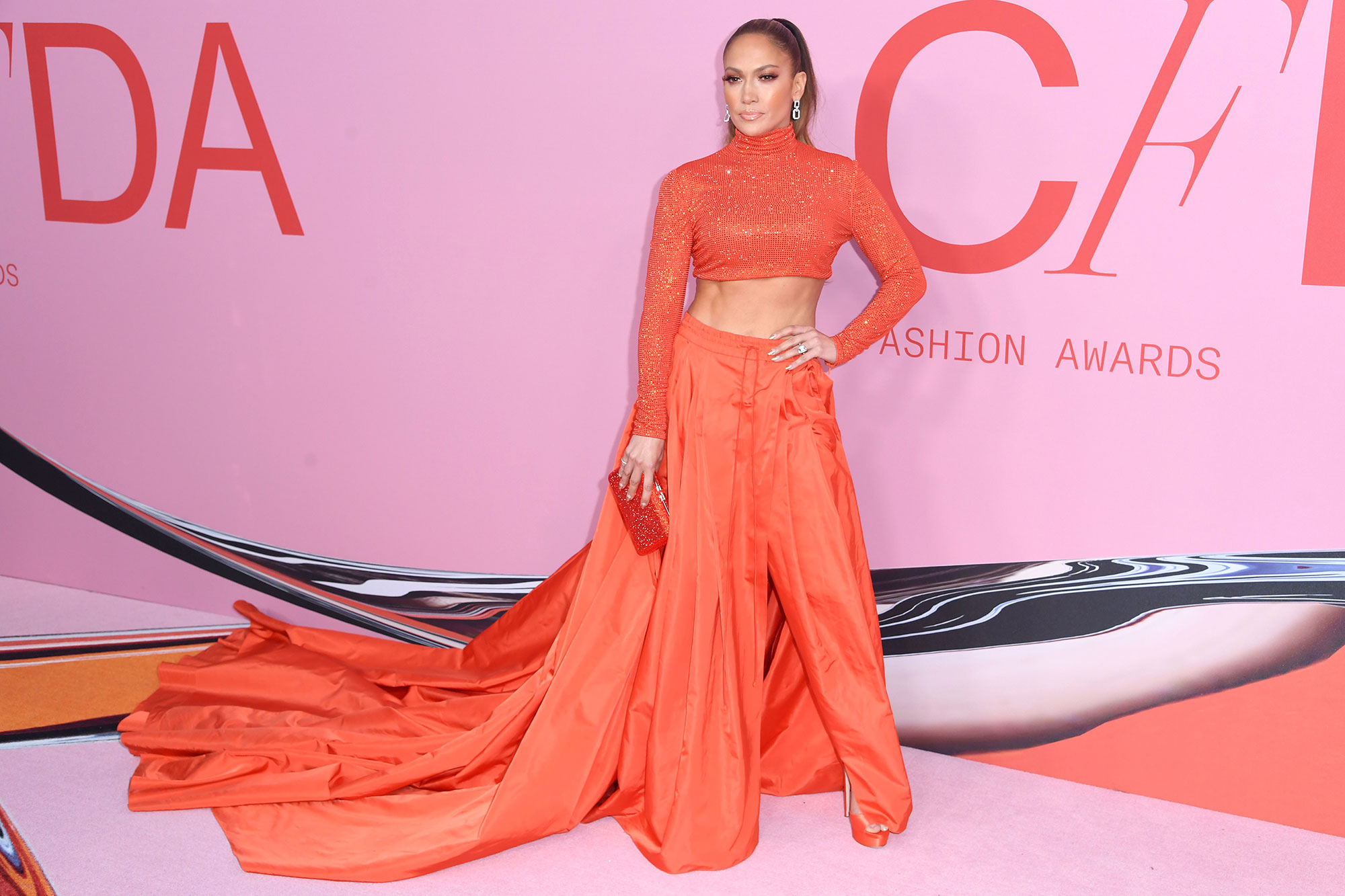 To get there, the “Jenny From the Block” singer had to train constantly. “We were doing hour sessions at a time because after an hour you’re a little burnt out in your upper body,” says Sapakie. “And we would literally do them all over the country because Jennifer was doing a lot of other projects at the same time. So we worked in Miami, we worked in L.A. and we worked in New York, and I would go wherever she was to make sure we could get our trainings in.”

And her stripper training came on top of the rest of her fitness regimen with her personal trainer, Dodd Romero! As the dance instructor explained, “She would spend an hour with me doing pole choreography and then she would also go to the gym or sometimes we would go to the gym together with her personal trainer and that’s when she would do her workout routine with them to make sure her body was in shape for the movie.”

It all added up to a minimum of two hours of intense exercise a day. “Because at the same time too she was also working on her It’s My Party tour,” adds the choreographer. “So she’s doing rehearsals for that.” As far as the teacher could see, the busy lifestyle really suited both Lopez and her fiancé, Alex Rodriguez. “Her and A-Rod love to be really active so they’re always doing things,” she says. “I mean it’s just constant motion.” 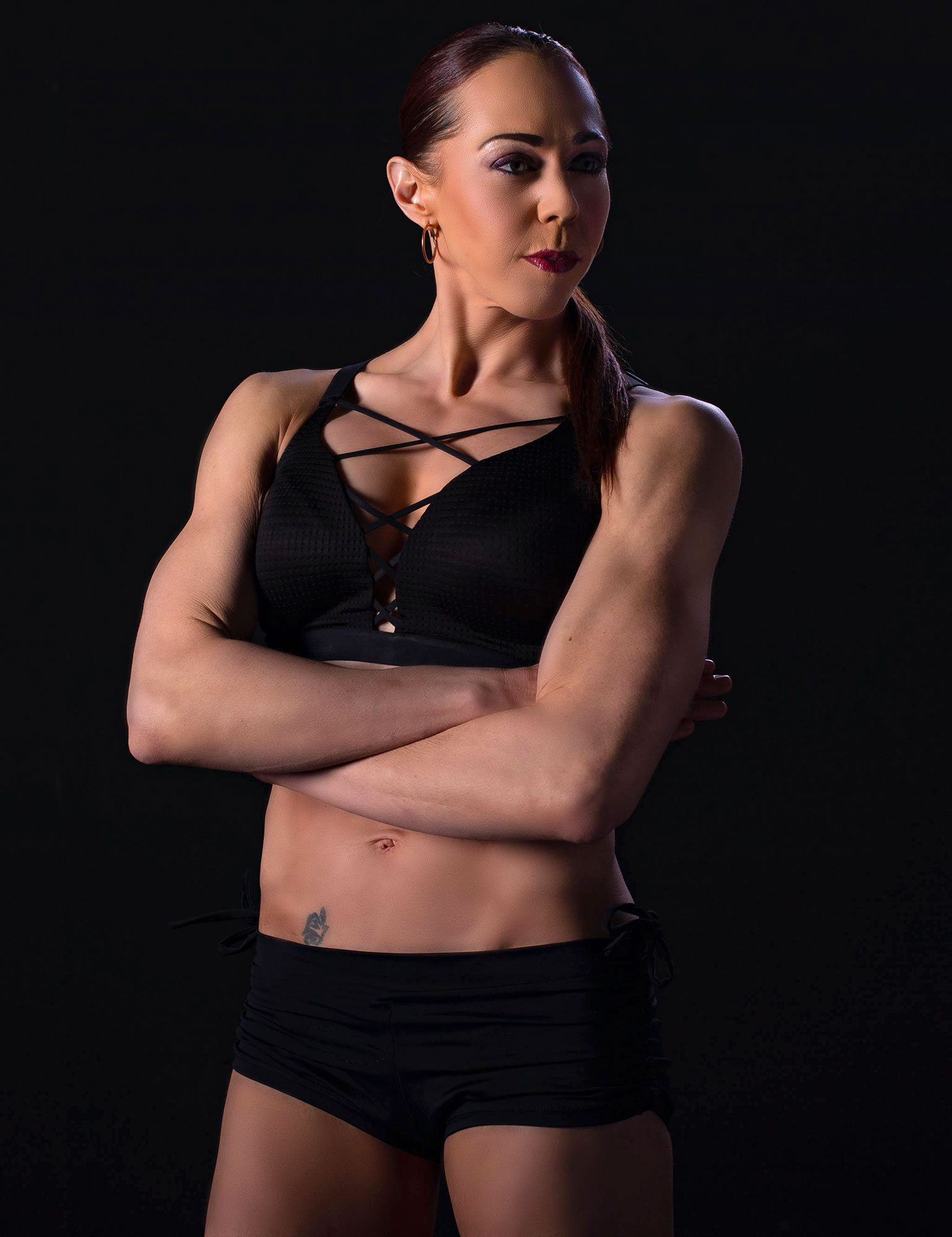 Of course, the prospect of being on the big screen in stripper outfits was enough to motivate even incredibly fit J.Lo. “I think she’s really aware of the fact that she’s going to be very exposed in the movie so from any woman’s perspective you want to look your best,” says Sapakie. And while the actress’ body “was already in incredible shape before we started,” shares the pro, it somehow continued to get even better. “In the course of the [time] we were working together in preparation for the movie, everything just got really tight and really toned. I mean she’s in the best shape of her life.”

With reporting by Diana Cooper