Looking forward to parenthood! Nico Tortorella’s Younger character, Josh, officially has a baby on the way — and the actor hopes the same happens in real life. 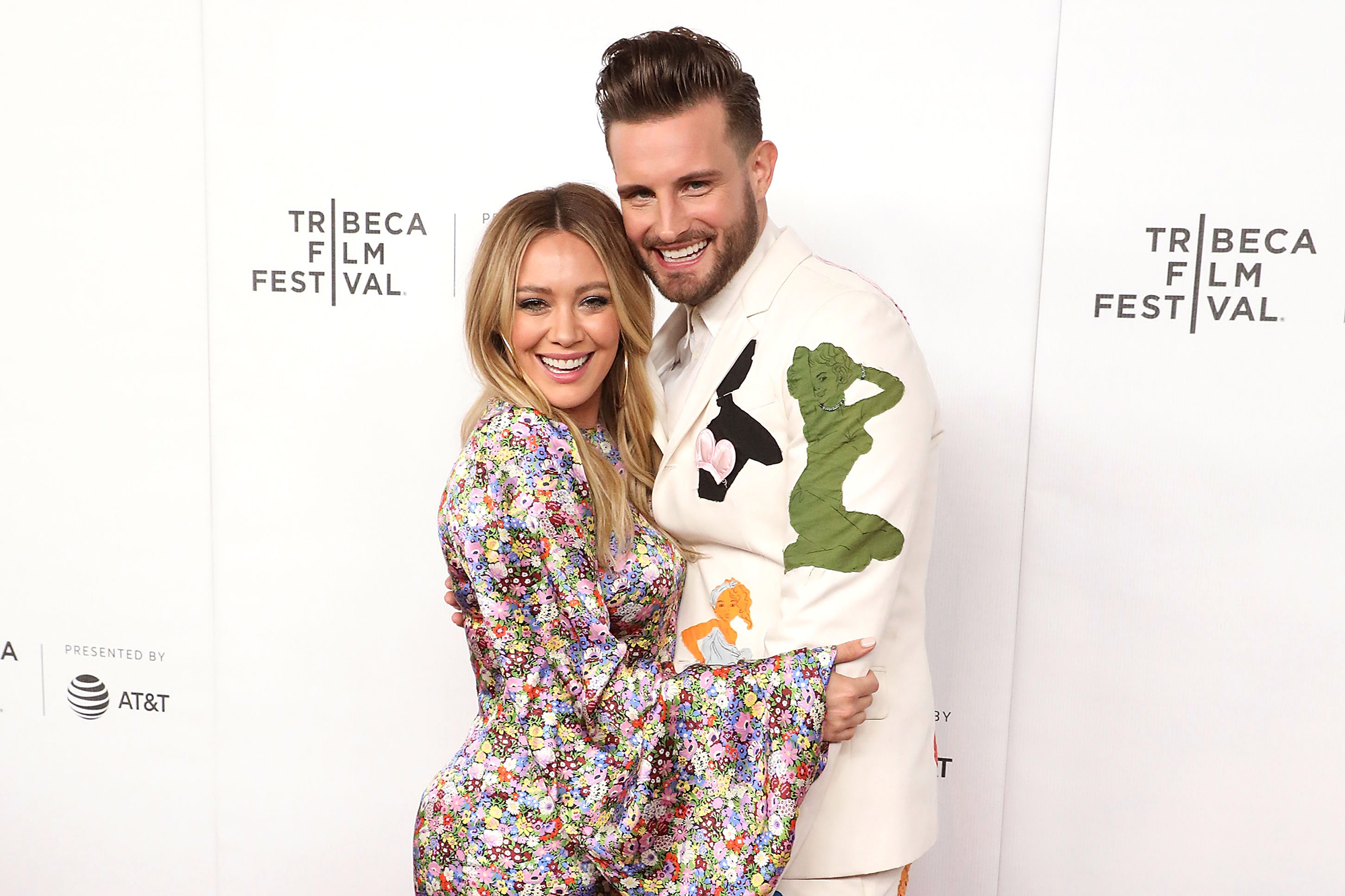 “They’re like, ‘If I could breast-feed I would,” Hilary Duff told Us Weekly exclusively of her costar, 30.

Tortorella and Bethany C. Meyers tied the knot in March 2018. The How Far Is Tattoo Far? host went on to say, “[Josh] is such a great dude and he likes to take care of the people that are around him and now he has a baby. It’s really been a dream come true working with a baby on set this season.”

In fact, this has brought a complexity to the All of It Is You: Poetry author’s acting. “We’re living in a false reality as actors already, in, like, a different dimension, and then you’re working with a baby who already lives in a whole other place,” Tortorella told Us. “You just have to stay on your toes all the time. It’s the one thing on this show that has reminded me that I’m an actor.”

Tortorella and the be.come founder, 29, have been ready to have a child “for years.”

Knowing Tortorella’s desire to be a parent has made the Illinois native’s scenes with the little ones on set extra sweet, Younger’s Debi Mazar told Us. “[It] has actually been very special because it feels real,” the actress, 54, said.

The Space Between author spoke to Us exclusively about their polyamorous marriage to the be.come founder, 29, before attending Life Ball in Vienna Saturday, June 8. “We get flak from outside of the community and inside the community for sure,” Tortorella told Us. “I don’t always feel appreciated by the community or validated.”

That being said, the couple are doing well. “We openly communicate all of our desires and our feelings and what we’re into and what we’re not into,” Torterella told Us. “It’s just all good.”

With reporting by Emily Longeretta