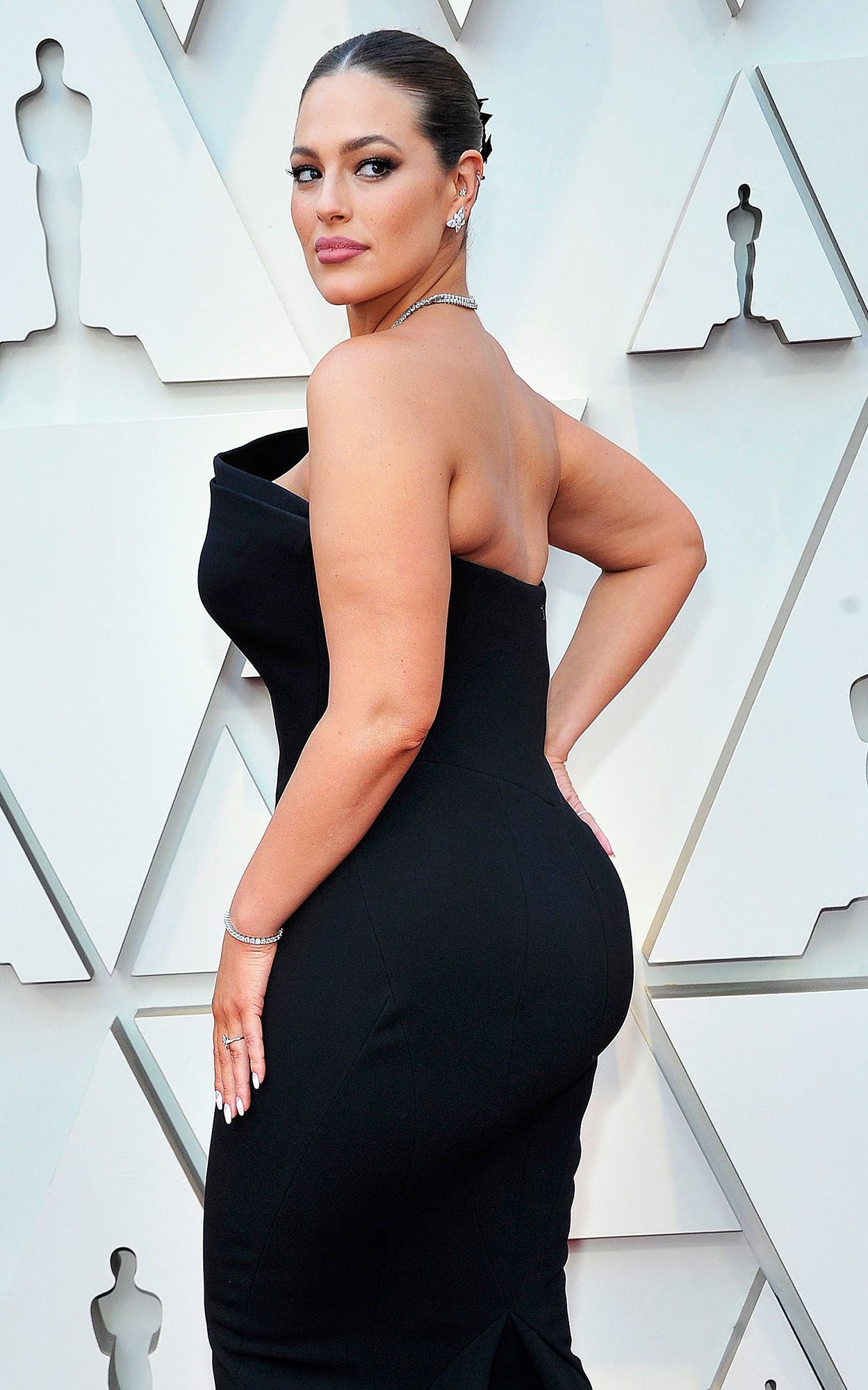 Planks are the ultimate core-strengthening, six-pack creating exercise. But you’re definitely not alone if you hate doing them! So if you’re going to suffer through a set in the name of getting your best bikini body, Ashley Graham’s personal trainer, Kira Stokes, wants to make sure you’re getting all the benefits of the exercise. In the case of this move, Stokes’ tip is to practice what she calls “ugly butt” to help your form.

“I’m a big fan and believer in finding little things that can really help people in terms of getting them to be in proper form, because I am such a stickler for form,” the NYC-based pro tells Us Weekly exclusively. “If you’re not doing a movement or exercise correctly, in my mind, then there’s no point in you doing it.” 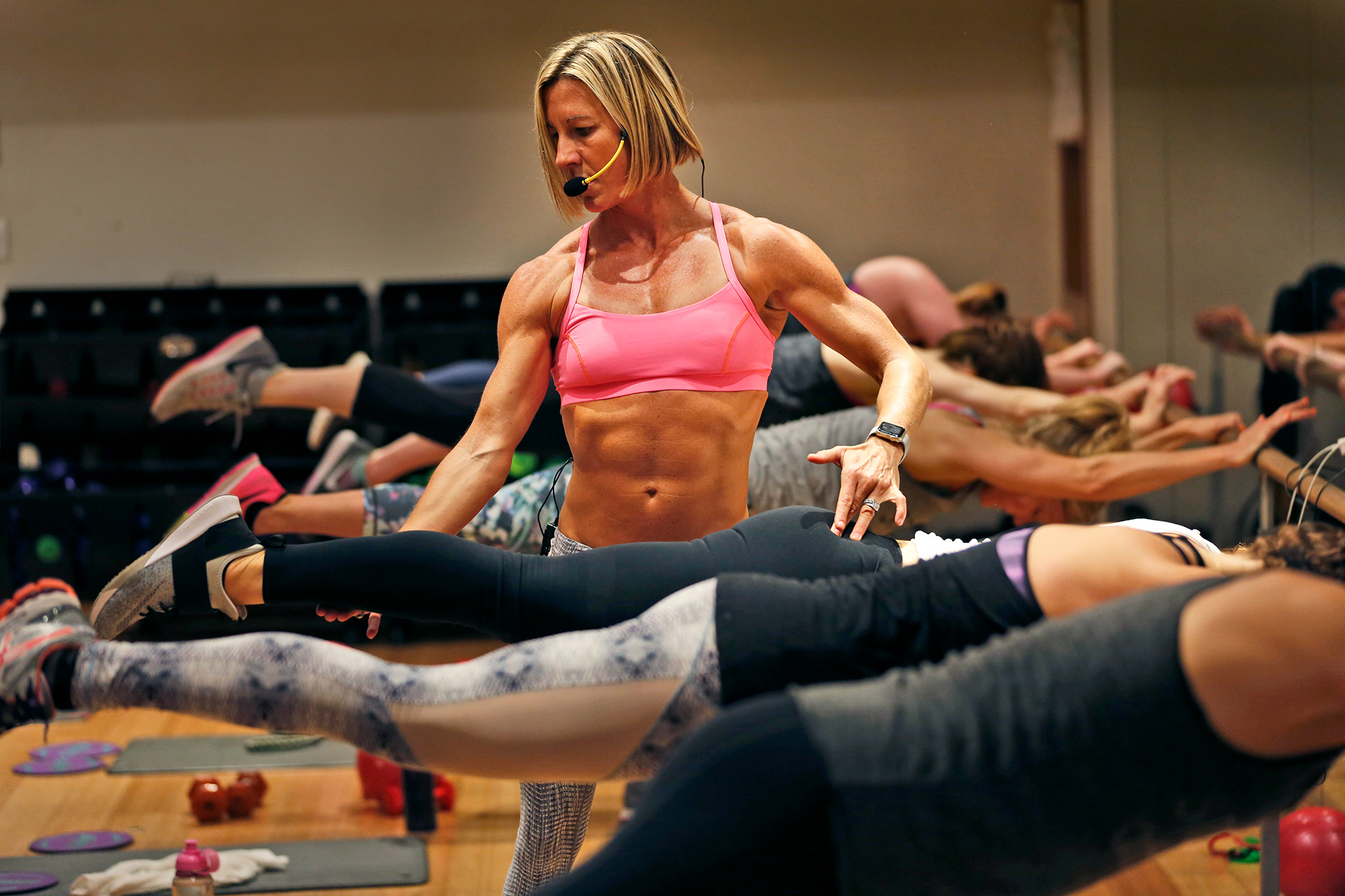 “Ugly butt,” says Stokes, is essentially a posterior pelvic tilt, which engages your lower abdominals and buttocks and allows your spine to align properly for a plank. In the end, it’ll help you get the best looking, and healthiest, abs of your life. “In order to work into a neutral spine, you do actually have to tuck your tailbone slightly, where you’re using your butt cheeks,” says the trainer, who also works with Cameron Candace Bure and Shay Mitchell. “I call it an ugly butt because we all know what our butt looks like when we do that — you get wrinkles underneath your butt cheeks. It’s not an attractive position. It doesn’t look like voluptuous, it looks like the opposite. It looks pretty flat.”

Graham — who recently announced she is expecting her first child with husband, Justin Ervin — and Stokes came up with the term when the 31-year-old Sports Illustrated model first started training with Stokes in February 2019. When the pro asked the body-positive star to do a plank, she recalls, “Ashley did what comes naturally to her and a bunch of models — the booty pop.” That position, also known as an anterior pelvic tilt, “creates an arch to your low back, and that’s the exact opposite of what you want when you’re planking,” says Stokes, adding that it can also cause lower back pain.

Plus, if you booty pop when you do a plank, continues the pro, it doesn’t work your whole core. “Your core is not just your abs. Your abs are a small part of your core,” she says. “It’s your back, it’s your glutes, it’s your hip flexors, it’s all of that combined. So to properly engage your core, you have to tuck your tailbone and squeeze your butt. You’re only doing, like, an eighth of what you should be doing if you just draw the navel towards the spine.” 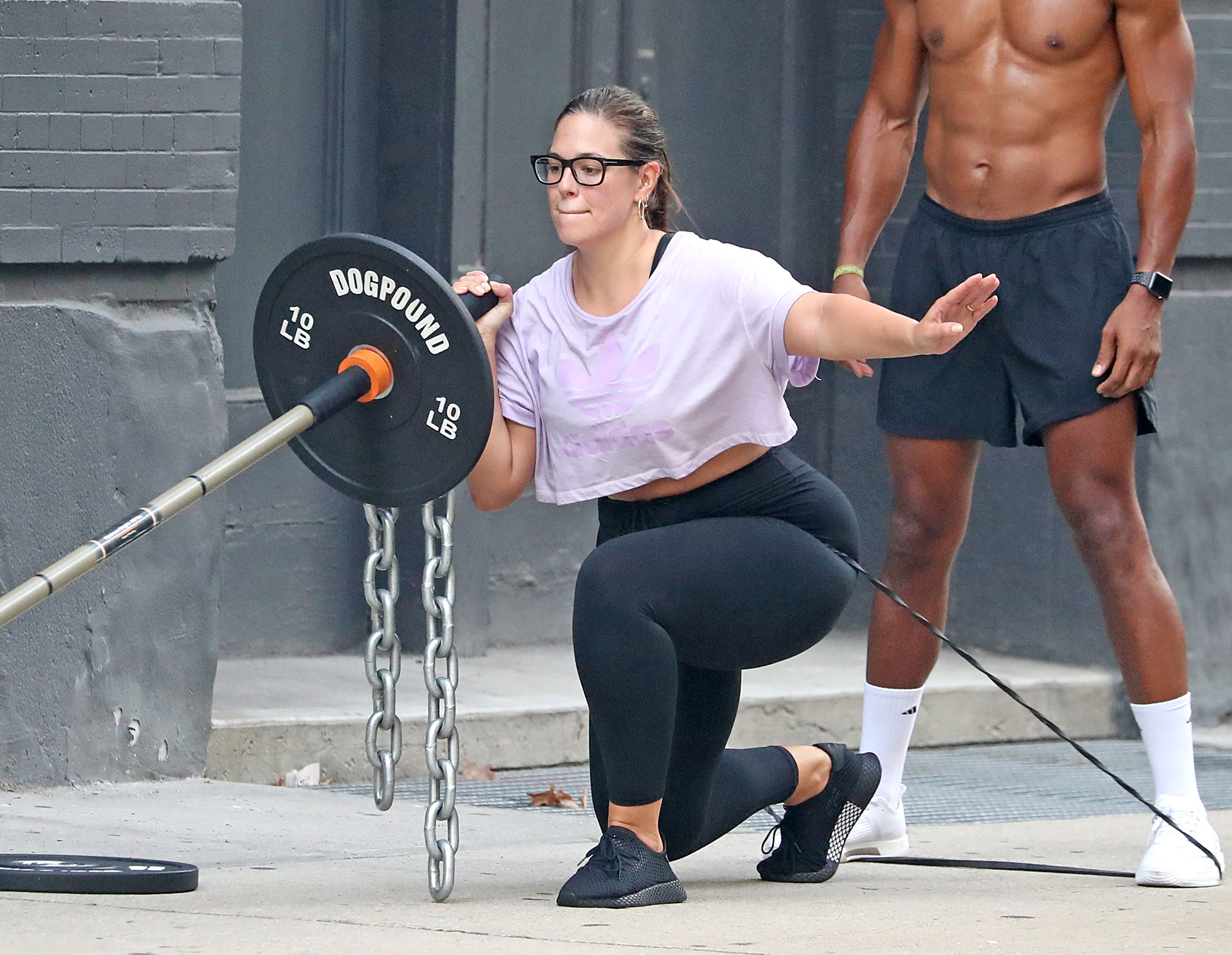 Now that Graham has improved her form, she’s meeting one of her big workout goals: muscle definition. “She was like, ‘I want to tone up. I want to see some definition. I want to feel healthy. I want to feel strong, athletic,’” Stokes says of Graham. The pro recalls taking video of the model seeing tricep definition “for the first time in her life,” says Stokes. ”It’s the cutest video because it looks like a little kid. She’s just like, ‘Oh my God. Oh my God. Oh, my God! What is that! What is that line?’ It’s so cute.”

And it’s only the beginning of their fitness journey. “She is really just such an athlete,” Stokes says of star, who played basketball growing up. “What’s really wonderful about her is that she has incredible body awareness. So when I do make a form correction on her, it’s like one and done, she gets it. It’s really progressed her program. She’s so aware of her body and how to connect with it.”