One may have heard of a working mother's guilt, as she constantly tries to juggle motherhood and career. When Michelle went for an interview after her delivery, she carried her baby along with her. 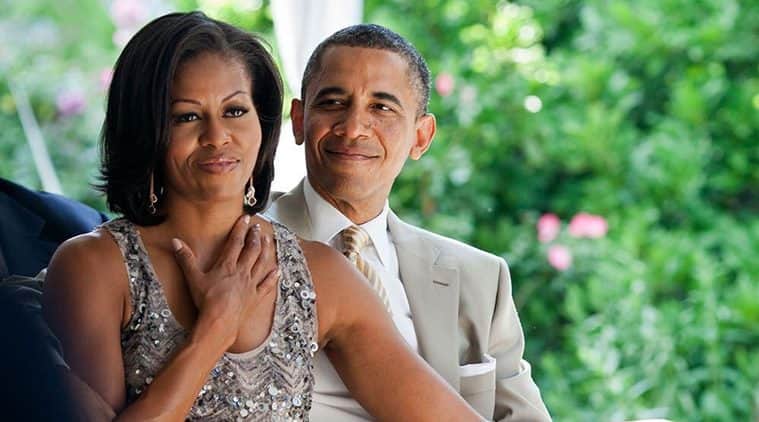 What makes Michelle Obama so special is the way she has made efforts to personally connect with commoners, from women to children, and inspire them. The former First Lady, who recently celebrated her birthday, talks about her personal journey through motherhood in Becoming, published by Penguin Books, which most mothers, and perhaps fathers too, will relate to. Take a look:

1. On how motherhood dictates life

Parenthood changes life significantly, which you may have heard many talk about or experienced it yourself. That’s when your life begins to revolve around your child. “Motherhood became my motivator. It dictated my movements, my decisions, the rhythm of every day,” writes Michelle.

Miscarriage continues to be a taboo in the society, something that is shameful and not talked about. More often than not, the burden of the loss of a child rests with the woman who miscarried. Michelle’s experience was no exception. “When you have one (miscarriage), you will likely mistake it for a personal failure, which it is not…What nobody tells you is that miscarriage happens all the time, to more women than you’d ever guess, given the relative silence around it,” she expresses.

The ex-FLOTUS gave birth to her children, Sasha and Malia, through IVF (in vitro fertilisation). IVF is a boon but tedious too. In her book, Michelle shares how the physical and emotional turmoil associated with the process is suffered more by the mother than the father. Talking about Barack Obama, she writes,”…he’d go about his regular business while I went in for daily ultrasounds to monitor my eggs. He wouldn’t have his blood drawn. He wouldn’t have to cancel any meetings to have cervix inspection…his only actual duty was to show up at the doctor’s office and provide more sperm. And then, if he chose, he could go have a martini afterward.”

4. On resuming work after delivery

That’s an issue that perturbs many mothers. One may have heard of a working mother’s guilt, as she constantly tries to juggle motherhood and career. When Michelle went for an interview after her delivery, she carried her baby along with her. “I laid all this out in my interview with Michael Riordan, the hospital’s new president. I even brought three-month old Sasha along with me, too. I can’t remember the circumstances exactly, whether I couldn’t find a babysitter that day or whether I’d even bothered to try…Here is me, I was saying, and here also is my baby,” she writes in her book.

5. The importance of family

Perhaps, it is children, who help you remain grounded. And the Obamas felt the same too. “The girls (Sasha and Malia) made campaigning more relaxing…For both me and Barack, they were a relief to be around-a reminder that in the end our family meant more than tallying of supporters or bump in the polls,” the mother shares.

6. On letting your children be themselves

Needless to mention, many mothers and fathers are guilty of helicopter parenting, hovering over their child all the time. As much as they love and care for their children, they only end up curbing their individuality. Michelle acknowledges the same in her book. “Once they got to high school, we gave the girls curfew…If I was concerned about their safety or whereabouts, I could always check in with the agents, but I tried not to. Of course, our girls carried extra responsibility by virtue of who their father was…Barack and I both recognised how unfair this was. Both of us had pushed boundaries and done dumb things as teenagers…,” she writes.