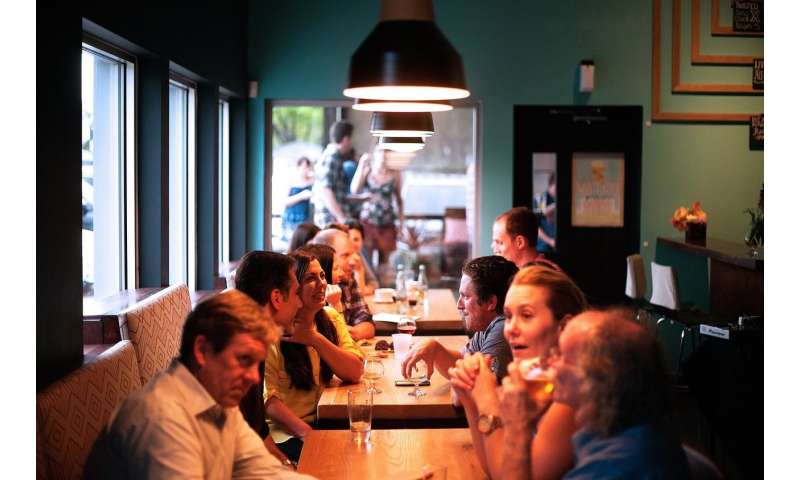 Identity formation is a major developmental task in adolescence but continues throughout adulthood. Significant individual differences, however, emerge. The long-term role of personal styles for predicting identity stability and change during midlife at ages 36, 42 and 50 was assessed in a longitudinal study of Finnish women and men.

Personality styles identified at age 27 were defined as an organized whole of an individual’s personality characteristics, life attitudes, and everyday activities. Identity differences emerged between the personal style clusters across ages for both women and men.

In women, the Individuated group with high intellectual interests and extensive education had consistently high identity achievement scores, while the more conventional, family-oriented female group, called Traditionals, was characterized by identity foreclosure in young adulthood. These differences leveled off by age 50. Identity achievement remained low throughout adulthood in the conflicted female group called the Brittles.

In men, ego resilience combined with high reflectiveness and positive life attitudes was associated with high identity achievement. Against expectations, at the opposite pole identity stagnation emerged in Overcontrolled men, defined as adaptive and socially well integrated at age 27.

“Their high introversion and low reflectiveness seemed to be detrimental to optimal identity development,” explains Dr. Päivi Fadjukoff from University of Jyväskylä.

The most ambiguous identity patterns emerged in the conflicted, the Undercontrolled male group, characterized at age 27 by externalizing problems, high exploration, and low conscientiousness. Their positive trend of rapid identity achievement increase up to age 42 was abruptly replaced by a sudden reverse trend toward higher diffusion by age 50.