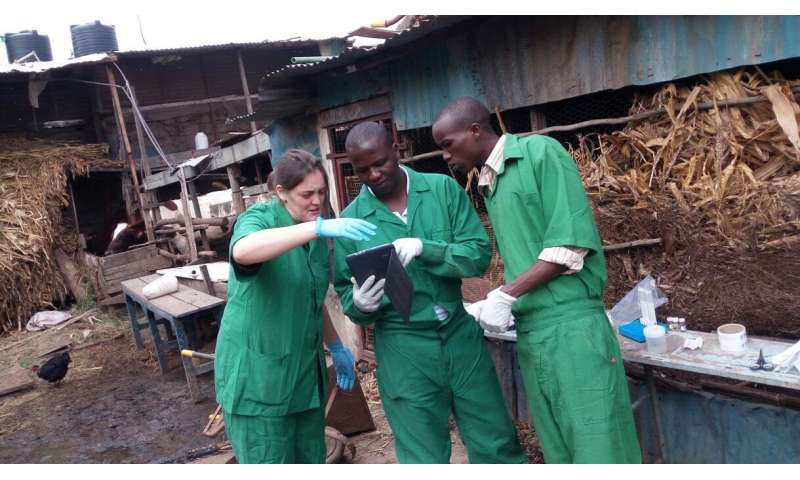 In the cities of developing nations, where unregulated antibiotic use is common and livestock jostle with people amid often unsanitary conditions, scientists have found a potentially troubling vector for the dissemination of anti-microbial resistant (AMR) bacteria—wildlife.

In a paper published today in The Lancet Planetary Health, scientists from the International Livestock Research Institute and the University of Liverpool show that urban wildlife in Nairobi carry a high burden of clinically relevant AMR bacteria, resistant to recently developed drugs the World Health Organization deems critically important to human medicine. It is the first systematic epidemiological survey of a city with wide and robust messages to learn from.

AMR is an increasingly serious threat to public health. Through misuse and overuse of anti-bacterial medication, more and more of the bacterial diseases that were once easily treated with antibiotics have become drug-resistant; these new strains of old germs, sometimes called super-bugs, require expensive and prolonged treatment at best and at worst can be lethal. Public health officials estimate that 700,000 people will die globally this year from AMR and that the annual global death toll could reach 10 million over the next 30 years.

The danger is that an untreatable disease emerges out of the brew of wildlife, livestock and humans that coexist in the urban ecosystems of developing nations. That hasn’t happened yet, but if it were, such a disease is unlikely to remain long in one place. Many cities in Africa, for example, are criss-crossed with rivers, streams and sewage lines that could carry infections throughout the city; beyond that, millions of migratory birds winter in tropical climates and could in a season disperse AMR genes to places as far afield as Norway or Russia. 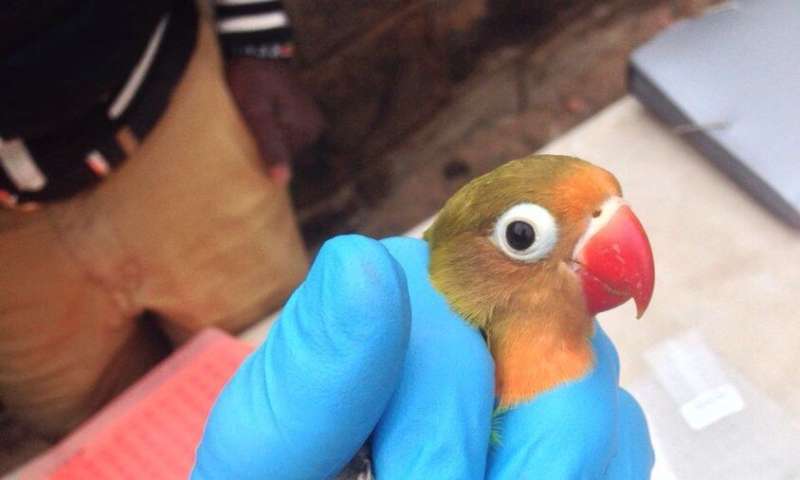 The study found higher diversity of AMR in livestock and the environment than humans and wildlife. Rodents and birds were significantly more likely to carry resistance to multiple drugs when exposed to human and livestock waste through poor management practices, a common feature of lower-income neighborhoods.

“This paper shows that contamination of urban environments with AMR is a serious issue. This is not just specific to Nairobi but findings can be extrapolated to other cities in Africa,” said Eric Fèvre, a joint appointee at ILRI and Professor of Veterinary Infectious Diseases at the University of Liverpool. “We tend to think of AMR in primarily medical terms, of developing new drugs and better using old ones. But we need to take an ecological approach to addressing this threat. Urban cities can address this by better urban planning, better waste disposal, better livestock husbandry practices. This can go far toward disrupting AMR exchange between wildlife, livestock and humans.” 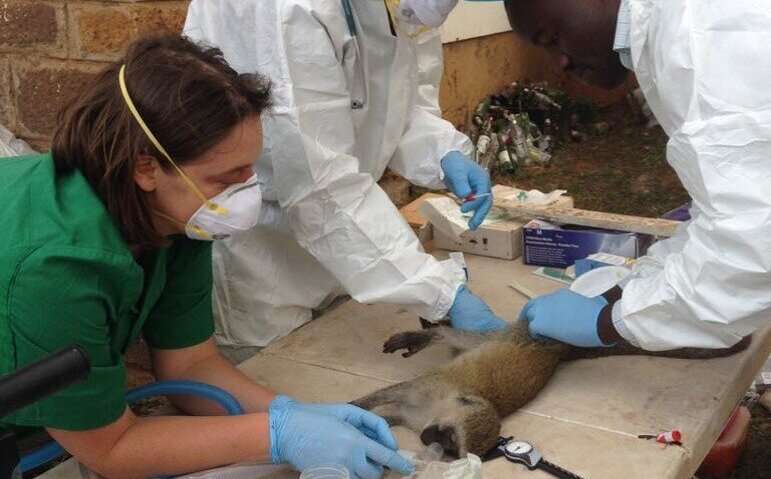 James Hassell, lead author of the study, and now working with the Smithsonian Global Health Program says, “Although we found no evidence to suggest that AMR carried by urban wildlife poses a direct threat to human health, that these animals harbor high levels of resistance to drugs used in human and animal medicine is particularly worrisome. Since wildlife are not treated with antibiotics, this is indicative of how pervasive AMR is in urban environments. Species that move freely across cities and further afield could disseminate resistance acquired in urban areas more widely.”