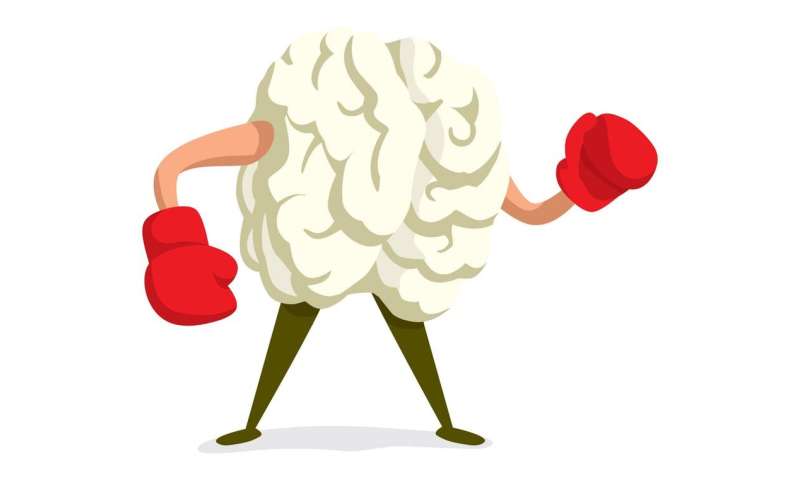 The saying that “whatever doesn’t kill you makes you stronger” is simplistic, disingenuous, and potentially destructive. While it’s true that some who experience horrible events are stronger for surviving them, this is probably only true if they were strong to begin with. In the face of horrible events, others are more likely to be traumatized and suffer for years or decades after.

Surviving repeated unpleasant experiences can lead people to develop a survivor mentality, a type of resilience which is a narrow means to an end, but does not help the development of a rounded, positive mental and emotional life. In a recent BBC interview, the writer and poet Lemn Sissa explained that while his childhood experience made him stronger, he wouldn’t wish that type of resilience on his worst enemy.

The idea of mental or emotional resilience is well-established, having been first studied in the 1960s. But today the concept appears to have become a catch-all term for any issues relating to stress and anxiety. In reality, it is a rather passive concept, drawing parallels from the resilient engineering that can survive severe storms. It’s about “hanging on in there.”

On the other hand, the concept of mental toughness provides a single umbrella term which, while encompassing many of the key ideas relating to resilience, offers a more positive and targeted way of helping people deal with stressful situations. The key difference is a focus not on simply battening down the hatches in the face of emotional storms, but of feeling capable of seeking out demanding environments and prospering in them. Mental toughness in this sense is a positive psychological variable related to success, with psychologically beneficial properties that extend beyond accepting and dealing with anxiety, to finding opportunities for self-development and growth.

The “4Cs model” of mental toughness was developed by my colleagues and I, and is the most widely used model for defining and measuring mental toughness. It comprises four components: confidence, control, commitment and challenge. 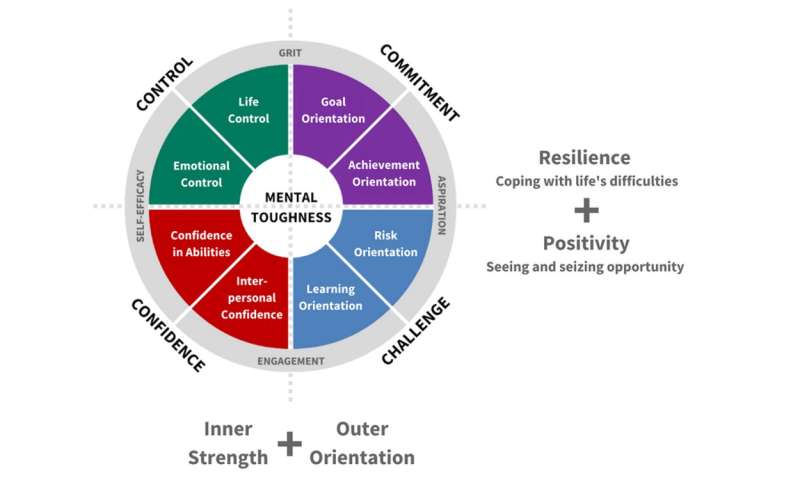 Unlike resilience and some other models of toughness, the opposite of toughness in the 4Cs model is not weakness, but sensitivity. Sensitive individuals find stresses difficult to handle, but they have a unique and interesting view of the world which adds to the diversity of debate and discussion. Whereas mentally tough individuals might see the world in high definition detail, sensitive people are more likely to view it as an impressionistic abstract.

Both are valid and should be encouraged and cherished. However, mentally tough individuals tend to prosper in stressful situations and so are far more likely to be in senior positions, and so set the agenda. This progression to the top often starts at school. There is clear evidence that mentally tougher pupils do better at exams and in the many other transitions that dominate many educational systems.

It would be hugely beneficial if schools could provide better support to more sensitive pupils, but in these resource-diminished times this is unlikely. The evidence suggests that within a population of young people the tough get tougher and the sensitive get more sensitive as they move through life. 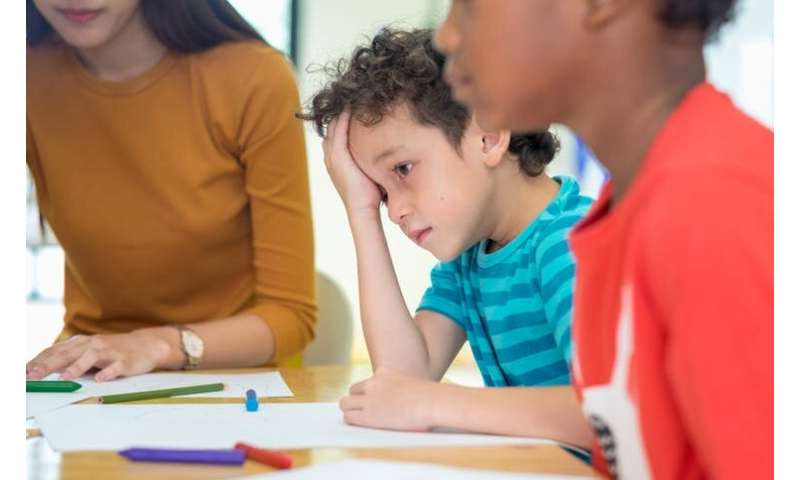 Mental toughness can be taught

Researchers including myself have argued that mental toughness overlaps conceptually with other attributes identiﬁed as being important to teach in education. For example, resilience, buoyancy, perseverance, self-efﬁcacy, conﬁdence, and motivation. Teachers typically have a considerable interest in fostering these positive psychological attributes, to ensure their students are successful learners and conﬁdent individuals, who achieve academically and contribute positively to society.

With AQR International, I have been working with a number of schools in the north of England to help enhance pupil’s mental toughness. The aim is to improve exam performance, ease transition anxiety and, perhaps most importantly, to enhance well-being. While twin studies have suggested there is a genetic aspect to mental toughness, it is still possible to teach and develop mental toughness skills. This uses a toolkit of psychological skills training techniques, including relaxation, positive thinking, goal setting and, importantly, an accurate assessment of mental toughness with feedback.