With the rate of allergies having gone up by 30% to 40% in recent years, many people find it necessary to take allergy medications for longer periods. However, do any of these anti-allergy medications cause significant side effects when used long-term? 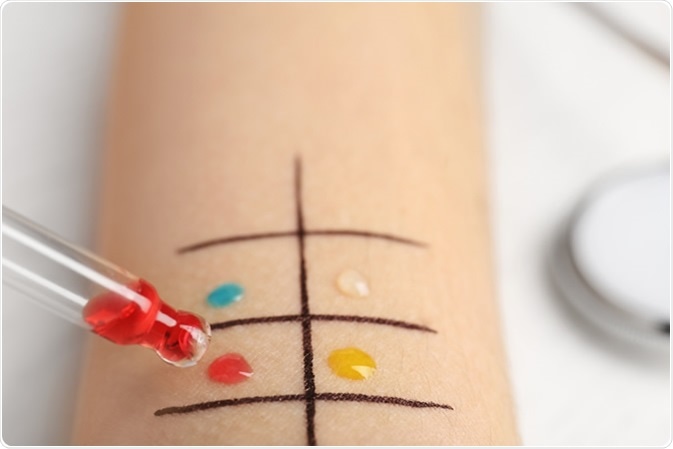 Allergy medications are of different types. The following types are dealt with briefly, focusing on those with known side effects following prolonged use.

Histamine is a molecule primarily involved in causing the symptoms of immediate allergy by its local action on smooth muscle fibers and on blood vessels. It acts through four types of receptors, H1 to H4. Antihistamines act by blocking H1 receptor actions, which are chiefly responsible for allergic reactions. Antihistamines reduce symptoms like itching, nasal congestion, tearing up of the eyes, raised red skin rashes, dizziness, nausea and cough.

Antihistamines are among the most commonly used drugs and are available in many forms. They are available both by prescription and over the counter. Apart from allergies, they are used to treat the common cold, nausea due to motion sickness, vertigo, and to produce sleepiness, relieve tension and anxiety. 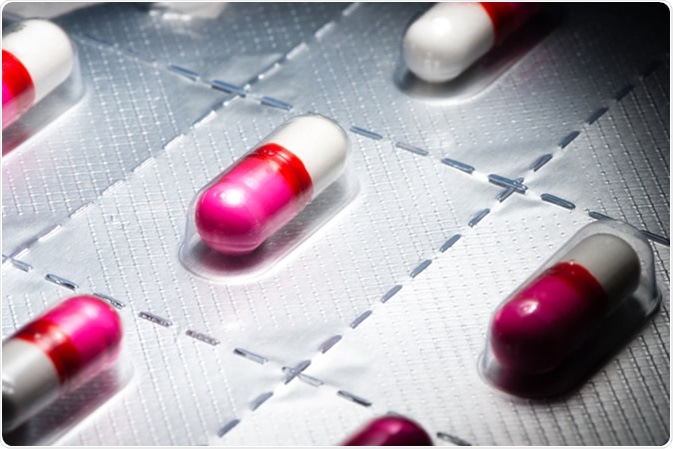 Antihistamines are classified as sedating (first-generation) or non-sedating (second generation). This is based upon their ability to cross the blood-brain barrier at recommended dosages.

Sedating antihistamines can cause many short-term effects such as urinary retention, constipation, dry mouth, increased appetite, and worsen narrow-angle glaucoma via their action on cholinergic receptors. However, most side effects are mild and stop when the drug is no longer used, or the dose is reduced. Tolerance, or lack of clinical effect, is another problem when these are used for more than 4-5 consecutive days.

Non-sedating antihistamines are used in the long-term control of allergy, as in hay fever, eczema, sinusitis, and chronic urticaria. No serious side effects have been reported. Tolerance is not a problem. Rarely, they can cause acute self-limited liver injury.

One study has reported a more serious long-term effect, a 3.5-fold increase in the risk of gliomas, a common type of brain tumor in patients with long-term antihistamine use for allergic conditions.

Decongestants are medications that constrict the small blood vessels in the skin and mucous membrane of the nose, ear and mouth. These drugs quickly relieve the congestion of the nose and sinuses but for a short while.

Decongestants also produce other vascular features like an increase in blood pressure, headache, sleeplessness and irritability. Long-term side effects are unknown.

These relieve the symptoms of allergy such as nasal congestion, itching, swelling and skin rashes, by their powerful anti-inflammatory action. They are available as sprays, eye drops, inhalers, ointments and creams, and oral pills.  Long term use of topical corticosteroids can cause thinning of skin and mucous membranes, discoloration of the skin, and irritation.

Powerful corticosteroids used topically favor absorption into the systemic circulation which can cause disturbance of the normal hormonal levels in the body. For this reason they should not be used for more than two weeks without a prescription. Corticosteroid eye drops can cause glaucoma, cataract formation and infection. Inhalers can cause irritation of the mucous membranes of the mouth and throat, as well as yeast infections of the mouth.

Oral corticosteroids cause still more severe side effects over the long term. They can result in:

These drugs prevent the release of chemicals like histamine from the immune cells called mast cells. They are slow in their effect on allergic symptoms, and are therefore used when antihistamines don’t work or are producing too severe side effects. They are used as sprays or eye drops. No significant side effects are known.

These drugs inhibit one particular class of inflammation-producing chemical called leukotrienes, and are used as oral pills. Only one drug in this class is approved for hay fever. This class of drugs is associated with psychological side effects such as irritability and anxiety, hallucinations, aggressive behavior, depression and suicidal ideation or behavior, and insomnia. Churg-Strauss syndrome is a rare vasculitic complication.

Both subcutaneous and sublingual immunotherapy are used to induce immune tolerance and thus effect a permanent cure for allergies such as hay fever. Chronic side effects are unknown.

These are used to treat the most severe and life-threatening form of allergy called anaphylaxis. The drug epinephrine is a powerful hormone that suppresses allergic phenomena almost instantly. People with a tendency to anaphylactic reactions often carry autoinjectors preloaded with epinephrine for self-administration in case they are exposed to an allergenic substance. Being an acute medication, it is not associated with long-term use.