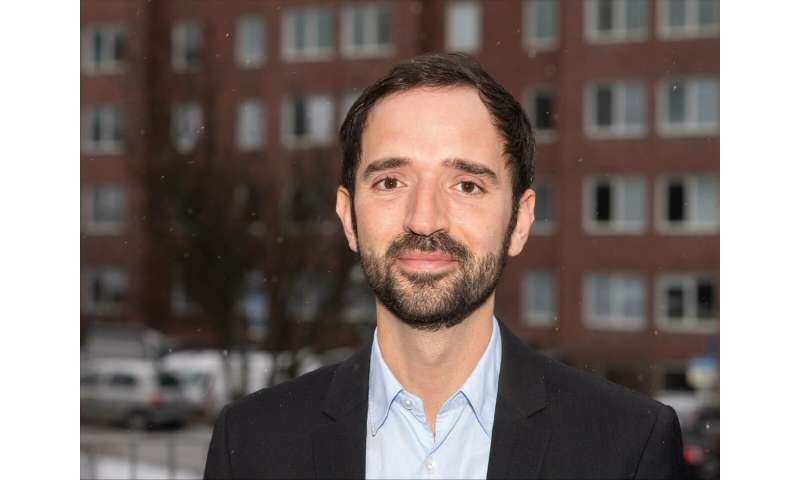 People suffering from treatment resistant depression are at a higher risk of developing substance use disorders than other patients with depression, reports a study by researchers at Karolinska Institutet in Sweden published in the journal Addiction. The risk is highest for sedatives or opiates, which includes the analgesic morphine and heroin.

Researchers at Karolinska Institutet now show that people with treatment resistant depression are at a higher risk of developing substance use syndrome (formerly known as substance abuse or addiction) than other patients with clinical depression. The study was conducted in collaboration with pharmaceutical company Janssen Pharmaceuticals.

The study was based on data from over 121,000 Swedish patients between the ages of 18 and 69 with a diagnosis of clinical depression, who were prescribed antidepressants at least once between 2006 and 2014. The data was gathered from national health and healthcare registries. Patients who had begun at least three treatments during one and the same disease episode were counted as treatment resistant. Patients with treatment resistant depression were then compared with the group as a whole as regards the risk of being diagnosed with substance use syndrome or prescribed drugs to counter it.

“Our results shed light on the consequences that people with insufficiently treated depression may be at higher risk for, and the importance of quickly identifying those who do not respond to antidepressants in order to provide the most intense therapy needed to avoid these consequences,” says Dr. Brenner.