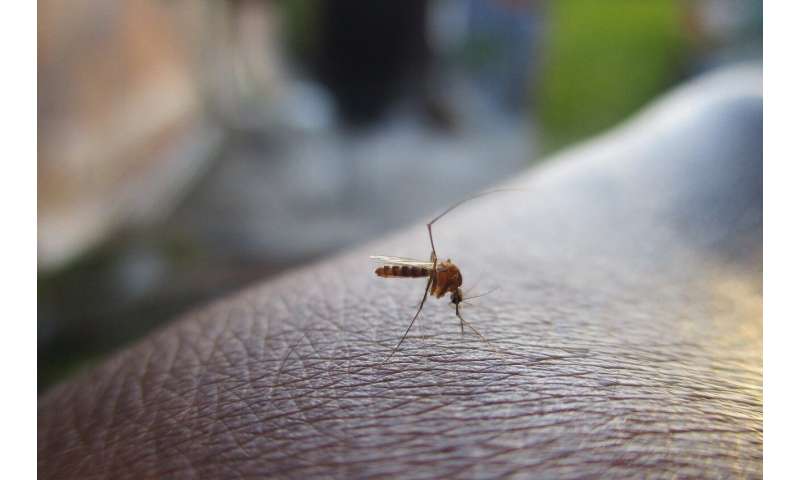 The Pan American Health Organization is warning against a deadly spike in dengue fever in Latin America and the Caribbean, and is calling on communities to eliminate mosquito breeding sites to combat the virus.

After two years of relatively few incidences, the region is experiencing a new epidemic cycle of the disease, with children under the age of 15 being most at risk, said Dr. Marcos Espinal, the director of PAHO’s department of communicable diseases and environmental determinants of health.

In Guatemala, children represent 52% of total cases of severe dengue, while in Honduras they constitute 66% of all confirmed deaths, according to PAHO’s epidemiological update.

Since the beginning of the year, more than 2 million individuals in the region have contracted the mosquito-borne disease and 723 have already died from it, PAHO said. While it attributes the high number of cases to the climate, environmental management and the mosquito’s capacity to adapt, children’s vulnerability may be due to their lack of immunity, PAHO said.

The 10 countries most affected by dengue, in terms of new cases per 100,000 inhabitants, are Nicaragua, Brazil, Honduras, Belize, Colombia, El Salvador, Paraguay, Guatemala, Mexico and Venezuela. Honduras and Nicaragua have already declared national-level epidemiological alerts this year to expedite the response, PAHO said.

It is also of concern in Florida, where the Florida Department of Health earlier this month declared a high risk of the disease in Miami-Dade County after a mosquito tested positive for the dengue virus.

“Dengue is a domestic and community sanitation problem,” said Jose Luis San Martin, PAHO’s regional advisor on dengue. “The most effective way to combat it is to eliminate (the mosquito’s) breeding sites in order to prevent the mosquito from reproducing because without mosquitoes there would be no transmission of dengue.”

Dengue is transmitted by the bites of infected Aedes aegypti mosquitoes—the same species that spreads Zika virus, chikungunya fever and yellow fever. The most common symptoms are high fever, severe headache, pain behind the eyeballs, and joint and muscle aches.

While there is no specific treatment for dengue, timely detection, access to medical care and proper management of the symptoms can reduce complications and the disease’s progression. The virus that causes dengue has four different serotypes, known as DEN-1, DEN-2, DEN-3 and DEN-4.