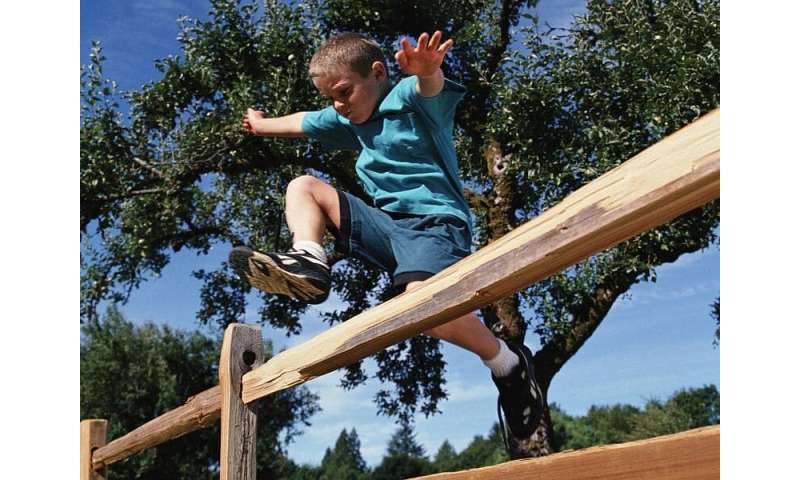 (HealthDay)—Children with attention-deficit/hyperactivity disorder (ADHD) may have differences in the brain that limit appropriate responses to “stop cues,” according to a study published online July 17 in Neurology.

“The findings of our research suggest that the severity of a child’s ADHD symptoms may be associated with diminished ability of the brain to engage appropriately in critical tasks,” Gilbert said in a statement.