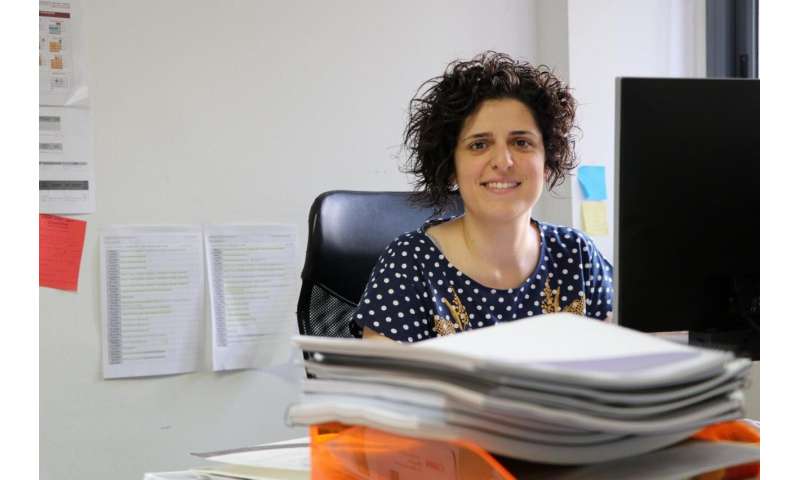 The researchers studied a group of 720 boys and 794 girls who attended 13 schools in Reus. They were monitored during three developmental periods: 10 years old, 11 years old and 13 years old. At the beginning of the study, the students answered a series of psychological tests that were used to detect which of them presented emotional symptoms related to depression, anxiety and obsessive compulsive disorder (OCD). From their responses, two groups were created: one group at risk of emotional problems and a control group.

The disorders were diagnosed with standardised international criteria and the boys and girls were monitored to see how suicidal ideation developed throughout the research period.

The figures were quite stable. During the first period, 16% of the students stated that they had thought about suicide, of whom 33% stated the same one year later. In both the second and the third period, ideas of suicide were expressed by 18% of the students surveyed. The risk of suicide was determined in a personal interview and was present in 12.2% of the children with an average age of 11 years old. Although there were no differences between the sexes, the severity of the suicidal behaviour was greater in boys.

The researchers also observed what factors predicted suicidal ideation and they found here that there were differences between the sexes. “In boys it is previous depressive symptoms which determine subsequent suicidal ideation,” says Núria Voltas, one of the researchers involved in the study. In girls, on the other hand, it is a combination of anxiety symptoms, OCD and the family’s socioeconomic situation.