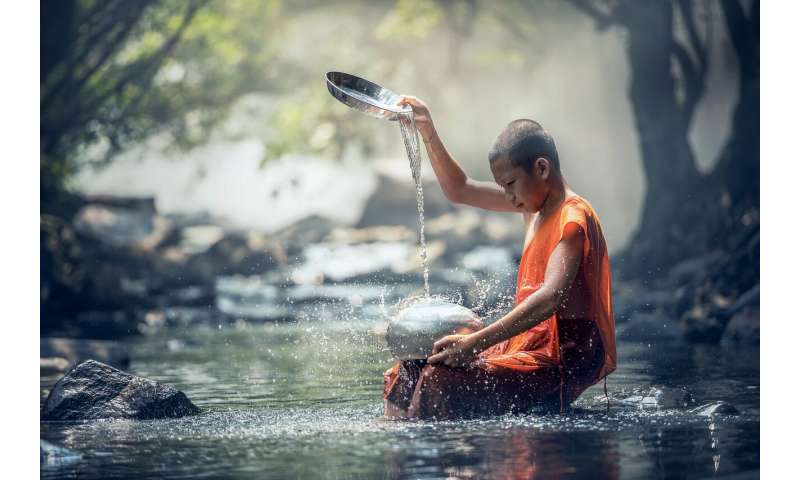 In a landmark study of health behaviours in developing countries, Global Sustainable Development research at the University of Warwick has found that awareness campaigns alone are not enough to reduce unnecessary antibiotic use and, in fact, could risk making the superbug crisis worse.

Antimicrobial resistant superbugs are a global health crisis arising from widespread use of antibiotics and other antimicrobials in medicine, agriculture, and their leakage into the environment. Tolerance built up by this exposure is making it increasingly difficult to treat common infectious diseases and has been described as potentially “the end of modern medicine as we know it.”

The research, published in special issues on antimicrobial resistance (AMR) in the journals Palgrave Communications and Antibiotics, involved more than 2,000 people in five villages in Thailand and Laos. It is part of an innovative project using social science methods to explore public health issues. The findings challenge conventional wisdom that massive global public awareness campaigns are one of the best tools to address the problem of drug resistance.

For the study, lead researchers Asst Prof Marco J Haenssgen and Ms Ern Nutcha Charoenboon and their team implemented half-day educational workshops and evaluated their success alongside their social consequences.

“On the face of it, the educational activity appeared successful, for example, increasing the awareness of the words “drug resistance” from 56% to 86% (+30%) among all participants, compared to an improvement from 46% to 63% (+17%) in the villages more generally.

“But the link between awareness, attitudes and behaviour was weak and should lower our expectations about awareness raising to change behaviour.

“Factors outside of health knowledge – like the support that villagers receive from their social networks – might be similarly if not more effective in promoting healthy behaviours.”

Ern Nutcha Charoenboon, Research officer and leader of the Thai research paper, commented: “We all have heard about being ‘lost in translation’, but it is something easily forgotten in educational programmes or awareness-raising campaigns.

“Our project enabled us to observe the process and the outcomes of lay people translating AMR knowledge into their own concepts and practices. It turns out that we might have to redefine and approach public problems differently because mass education campaigns could create more harm than good.”