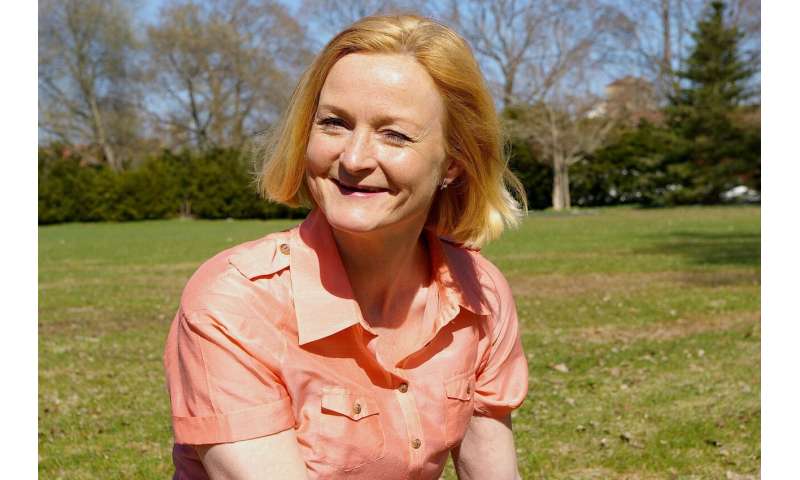 Menopause marks the end of a woman’s fertility. By definition, it occurs one year after a woman’s last menstrual period. While menopausecan happen in a woman’s 40s or 50s, the average age is 51 in the U.S. Jacqueline Thielen, M.D., a women’s health expert from Mayo Clinic, says menopause is a journey that occurs over many years.

Changes in a woman’s menstrual cycle are often the first indication. Over time, “the loss of the consistent, regular pattern of our menstrual cycles is what becomes so disruptive, along with fluctuating hormone levels,” Thielen said. “Estrogen, progesterone, all the hormones, impact other parts of our body—not just our reproductive organs, not just our genitalia, so we will experience changes over a lifetime.”

These changes include physical symptoms, such as hot flashes, chills and sleep disruption, as well as emotional symptoms that may trigger anxiety or feelings of sadness and loss.

In early menopause, many women also may notice a change in sexual interest and vaginal dryness, says Thielen, which can affect one’s relationships and quality of life.

With increasing life expectancy, many women could spend up to 40% of their lives in the postmenopausal stage. Though symptoms can last for years, Thielen says many women do not have all the facts about what to expect during menopause.

“The biggest misconception that women have about menopause is that it’s awful, that it’s life-altering, and that all of a sudden, the rest of their life is going to be filled with a lack of interest in sex, feeling hot and sweaty all the time, and just being sleep deprived,” she said. “Generally speaking, most women will have mild to moderate symptoms.”

Thielen adds that many women also erroneously believe that sexual functioning stops at a certain age.

“That is far from the truth. In fact, some of my older patients in their 80s are probably the ones that are most engaged in their sexual relationships,” she said. “It really is about finding a comfort with yourself and the ability to share with someone else no matter what age you’re at.”

After menopause, though, a women’s risk of certain medical conditions increases due to the loss of protective hormones. Heart disease, osteoporosis and urinary issues are among the most common. Thielen recommends women stay in communication with their health care provider as they transition into menopause and after.