Vitamin D is crucial to the overall health of the body, as it helps to keep muscles, bones and teeth healthy, said the NHS. The vitamin is needed to regulate the amount of calcium and phosphate in the body. A lack of vitamin D can lead to serious complications, including osteomalacia, rickets, or some deformities. You could be at risk of a vitamin D deficiency if you suddenly start developing hair loss.

Hair loss could be caused by not getting enough vitamin D, according to dietitian Franziska Spritzler.

People with the lowest levels of vitamin D are more likely to develop alopecia areata, she said.

Alopecia areata is an autoimmune disease that causes severe hair loss. It’s also associated with rickets, which is a condition that leads to soft bones as a result of a vitamin D deficiency.

“Vitamin D is an extremely important vitamin that has powerful effects on several systems throughout your body,” Spritzler wrote on medical website Healthline.

“Vitamin D deficiency is very common. It’s estimated that about 1 billion people worldwide have low levels of the vitamin in their blood.

“Hair loss is often attributed to stress, which is certainly a common cause. However, when hair loss is severe, it may be the result of a disease or nutrient deficiency. 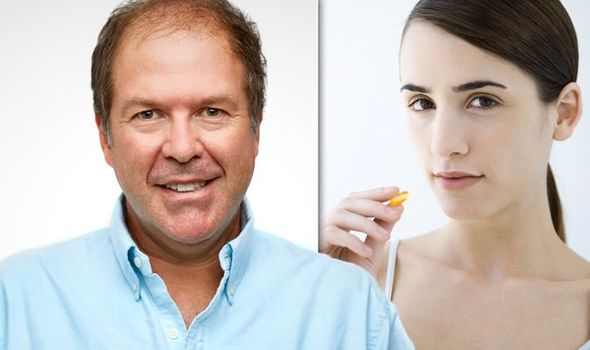 “Hair loss in women has been linked to low vitamin D levels, though there is very little research on this to date.

“Low vitamin D levels are linked to alopecia areata and may be a risk factor for developing the disease.”

Losing your hair isn’t usually anything to worry about, however, said the NHS.

It’s normal to lose your hair, but some types of hair loss could be permanent.

Your hair loss could also be caused by stress, cancer treatment, weight loss, or an iron deficiency. 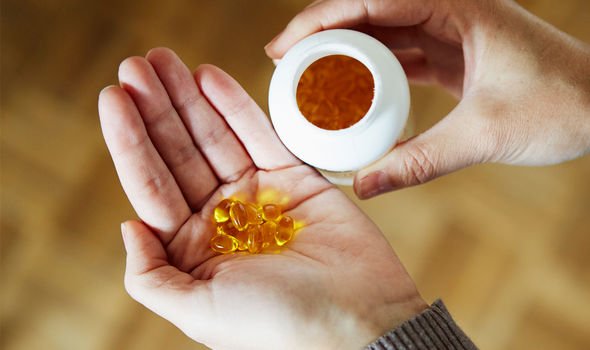 The most common vitamin D deficiency symptoms include feeling very tired, getting sick more often than normal, and having a number of aches and pains.

But you could top up on vitamin D by taking supplements. During the winter months, it’s recommended that everyone takes a 10mcg supplement every day.

That’s because the sun isn’t strong enough for the body to naturally make enough vitamin D.

Alternatively, you could try adding more vitamin D-rich foods to your diet. The best food sources of vitamin D include oily fish, eggs, mushrooms, and some fortified products.

Speak to a doctor if you’re worried about the signs or symptoms of a vitamin D deficiency.