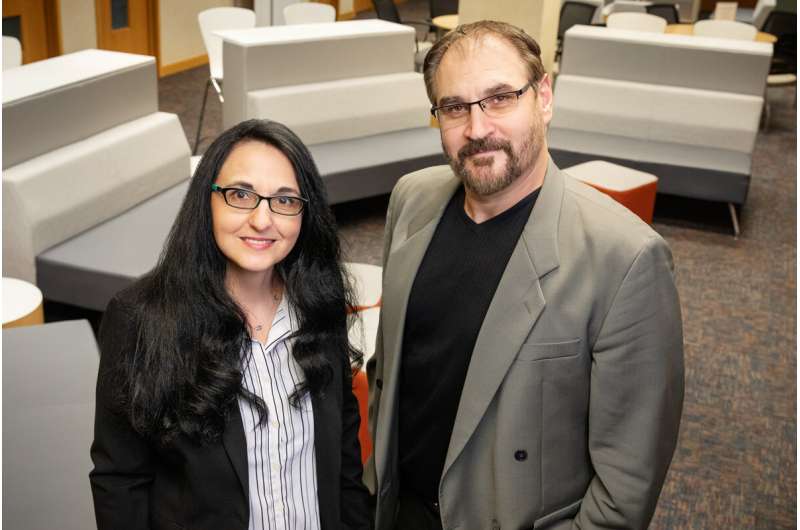 A six-week training program designed to strengthen resilience against emotional distress in military veterans was associated with positive changes in brain function and increased confidence in their ability to regulate emotions, researchers report.

Published in the journal Frontiers in Psychology, the new proof-of-concept study tested two approaches for building emotional resilience in 19 veterans. The first involved weekly, 90-minute group therapy sessions focused on sharing and skills-building in 10 participants. The second trained nine veterans in the use of specific emotion-regulation strategies that previous research has shown can improve responses to emotional distress and lessen symptoms of anxiety and depression. All of the veterans in the study had been deployed in Afghanistan or Iraq in the five years prior to the study. Some reported symptoms of anxiety, depression or post-traumatic stress disorder.

“We conducted behavioral, psychometric, clinical and brain-imaging assessments before they started the training and after the training,” said Florin Dolcos, a professor of psychology at the University of Illinois Urbana-Champaign who led the research with psychology professors Sanda Dolcos and doctoral student Yifan Hu. The work was conducted in the Chez Veterans Center and the Beckman Institute for Advanced Science and Technology at the U. of I.

“Functional MRI shows how different brain regions are working together, or not,” Florin Dolcos said. “For instance, in people with depression or anxiety, where the default is to ruminate on negative thoughts or memories, there is increased functional connectivity between the amygdala—a brain region involved in responding to emotional stimuli—and structures within the prefrontal cortex that regulate behavior, attention and memory.”

Veterans in the group therapy intervention focused on skills such as goal-setting, problem-solving or time management. The intervention also offered psychotherapeutic approaches such as cognitive behavioral therapy. U. of I. psychology professor Howard Berenbaum and doctoral student Christian Williams designed and implemented this program. Group sizes ranged from four to eight participants.

Participants in the emotion-regulation training engaged with researchers one-on-one and learned two techniques: cognitive reappraisal, which involves finding more positive ways to think about stressful or disturbing experiences; and focused attention, in which a person directs their attention away from the most unsettling facets of an event or memory to focus instead on neutral, or even positive, details.

“We wanted to find a combination of strategies that would work both with high-intensity and low-intensity emotions, and also strategies that are less cognitively demanding,” Sanda Dolcos said. Through repeated trials, some of which involved personal memories participants chose to work on in the training, the veterans gradually developed the ability to switch between strategies depending on the circumstances.

“We really wanted our participants’ flexibility in using these strategies in everyday life, based on their circumstances and needs,” Sanda Dolcos said.

While both groups appeared to benefit from the interventions, assessments at the end of the training revealed that participants in the emotional reappraisal and focused attention group saw greater gains in self-efficacy, the belief that one has the tools to overcome adversity.

“Higher self-efficacy is related to multiple positive outcomes because people have the confidence that they can deal with whatever life throws at them,” Sanda Dolcos said. People in this group also were more likely to change their mindset about the difficult events they experienced, the researchers found.

“They developed this ability to extract meaning from the negative experiences, the traumatic experiences they went through,” Hu said. “This is very, very helpful to their ability to move on and thrive.”

Brain changes measured with fMRI paralleled the positive changes seen in the second group. The researchers saw a reduction in crosstalk between the amygdala and brain regions involved in self-talk, and among brain regions that control behavior, memory and attention.

Measures of depression and anxiety in participants in both groups were not significantly different at the end of the intervention than at the beginning. This may be the result of the small sample size or the brief amount of time that elapsed between the beginning and end of the intervention, researchers said. Previous studies have found that increases in a person’s self-efficacy mediate a reduction in depression and anxiety, so the fact that some participants saw increases in self-efficacy may lead to further improvements with the passage of time, they said.