The B.1.1.7 variant was first found in the United Kingdom and found to have the N501Y mutation that allows it to have a faster transmission rate than previous strains.

The B.1.351 variant was detected in South Africa and also has the N501Y genetic mutation observed in B.1.1.7. However, scientists are also concerned over two other genetic mutations — K417N and E484K — that have shown an ability to evade the immune system. Prior evidence has found the B.1.351 variant resistant to neutralizing antibodies produced from either prior infection or vaccination. 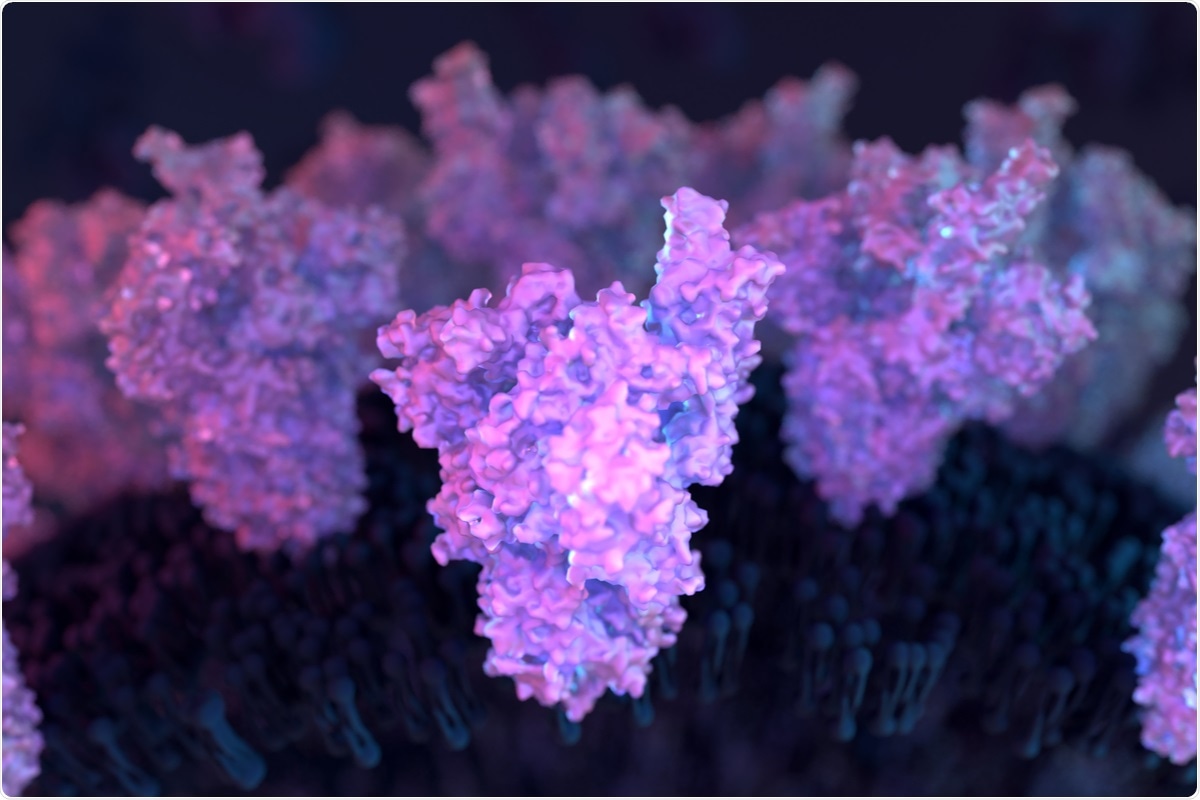 Ongoing research is looking at how to slow the spread of these variants. Currently, the total number of global COVID-19 cases has reached over 112 million. There are also more than 2.4 million global deaths.

Understanding how these variants become more deadly is necessary for finding the appropriate target to neutralize them.

New research by a team of scientists at Stanford University School of Medicine in the U.S. found that both variants display tighter binding to the human angiotensin-converting enzyme 2 (ACE2) receptor. This receptor allows SARS-CoV-2 to enter and infect host cells.

The study results “SARS-CoV-2 B.1.1.7 and B.1.351 Spike variants bind human ACE2 with increased affinity” are available as a preprint on the bioRxiv* server, while the article undergoes peer review.

How they did it

The team used an experimental tool called Microscale Thermophoresis to investigate how the B.1.1.7 and B.1351 variants become more infectious and how their spike proteins’ receptor binding domain interacts with the human ACE2 protein.

Spike proteins of both variants bound tighter to ACE2

Binding affinity with ACE2 was highest with the B.1.351 variant. There was a 4.62-fold greater affinity compared to Hu-1.

These findings suggest that acquisition of enhanced affinity of Spike proteins for the human ACE2 receptor may be a convergent feature of more transmissible SARS-CoV-2 variants arising in multiple geographic regions and indicate that MST provides a rapid way to biochemically assess such changes.”

Based on the findings, the researchers suggest the results are consistent with previous models that also attributed both variants’ increased transmissibility with greater binding affinity with human ACE2.