Diabetes UK reported that more people than ever have diabetes and if nothing changes, more than five million people will have the dangerous condition in the UK by 2025. Knowing if you may be at risk is the first step to making the appropriate lifestyle changes to reduce your risk of developing serious health conditions. Having a sensitivity to this hot beverage could be a way of the body warning you that you may be at risk of developing the dangerous condition.

A growing body of research suggests people with type 2 diabetes react to caffeine differently to those who do not have the condition.

Caffeine can raise blood sugar and insulin levels for those with type 2 diabetes and has been reported diabetics feeling an extreme sensitivity to it.

A study looked at people with type 2 diabetes who took a 250-milligran caffeine pill after consuming breakfast and again after lunch.

Two of these pills is equivalent to drinking two cups of coffee per meal. 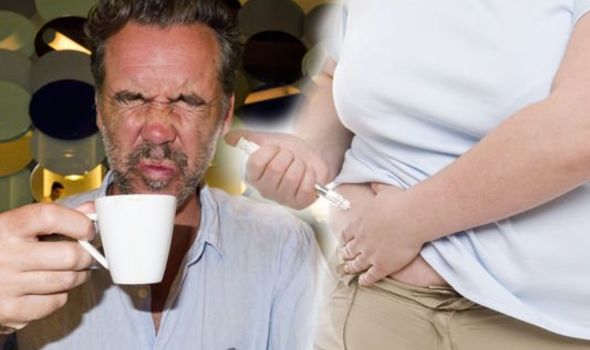 The results showed their blood sugar was 8 percent higher than on days when they didn’t have caffeine.

The reading also jumped higher after each meal.

The reason behind this is due to caffeine’s affect on how the body responds to insulin.

Insulin is the hormone which allows sugar to enter the cells and are changed into energy.

How does coffee affect a type 2 diabetic?

Coffee, and in particular caffeine, lower a person insulin sensitivity.

This means their cells don’t react to the hormone by as much as it once did.

These cells don’t absorb as much from a person’s blood after they eat or drink and this causes the body to make more insulin, so they have higher levels after meals.

If a person has type 2 diabetes, their body already doesn’t use insulin well. 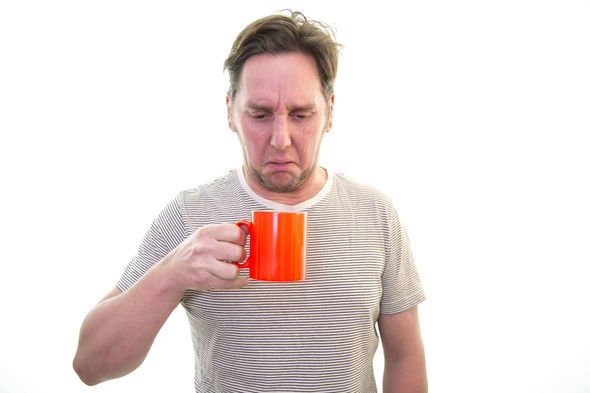 After meals, their blood sugar rises higher than normal and caffeine may make it tougher to bring it down to a healthy point.

This could lead to too high blood sugar levels which overtime, may rise their chance of diabetes complications including nerve damage or heart disease.

Scientists also believe caffeine can affect a type 2 diabetic in other ways including raising levels of certain stress hormones, like epinephrine (also known as adrenaline).

Caffeine also blocks a protein known as adenosine which is a molecule that plays a significant role in how much insulin the body makes.

Adenosine also controls how the cells respond to insulin.

Caffeine keeps adenosine from doing its job and it cannot clear sugar from the blood as quickly.

Another important factor about caffeine is that it obviously takes a toll on one’s sleep. Too much caffeine can keep a person awake and a lack of sleep plays havoc on one’s body including lowering their insulin sensitivity.