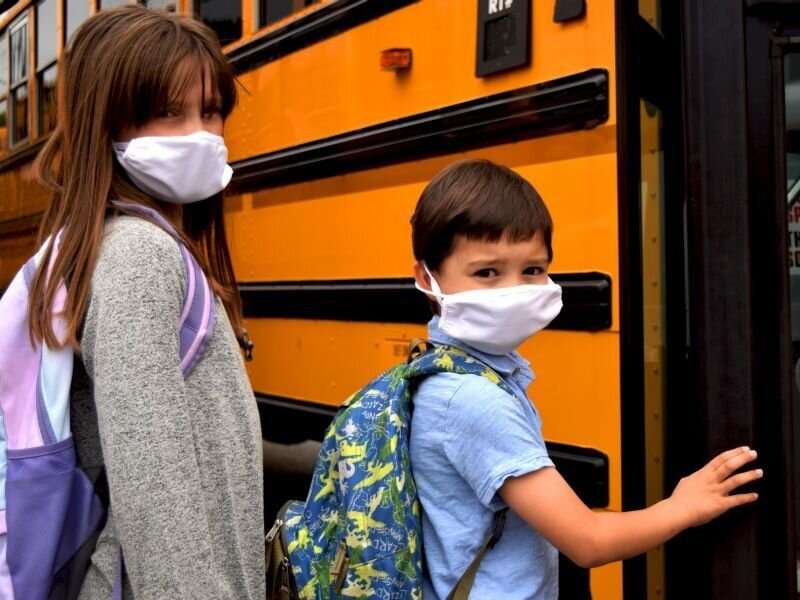 (HealthDay)—With most in-person classes curtailed or canceled in schools across the United States since last spring, kids and their parents have had a really tough year.

However, new studies suggest a return to in-person classes could be warranted, according to officials at the U.S. Centers for Disease Control and Prevention.

Writing in the Jan. 26 issue of the Journal of the American Medical Association, three CDC experts, led by Margaret Honein of the CDC’s COVID-19 emergency response team, say sending kids back to school is feasible, with standard precautions in place.

They say there’s simply more reliable information now than a year ago on the potential for coronavirus spread in schools, and it tends to point to in-school learning as a weak vector for community spread of the virus.

Some of the studies cited include:

Similar studies conducted in Spain and Latvia also concluded that “schools were not associated with accelerating community transmission,” Honein and her colleagues wrote.

They stress that all of the above success stories occurred within the framework of continued precautions against COVID-19. Those steps include mandating that students and staff wear masks; proper spacing to maintain social distancing; better room air ventilation; expanded COVID-19 testing; and curtailing of activities requiring close physical contact, such as sports.

That last requirement has been a tough sell for many school districts, the CDC team admitted.

“Paradoxically, some schools have used a fully online model for educational delivery while continuing in-person athletic programs,” they wrote.

But sports do appear to spread COVID-19, and easily, according to new studies published in the same issue of JAMA.

One study outlined an outbreak tied to a December high school wrestling tournament that involved 10 schools and 130 student-athletes. Among those young wrestlers, 30% ended up testing positive for COVID-19. Of the 446 known contacts of the wrestlers who were also tested, 41 were found to have COVID-19 and one died.

So, “in recognition of the risk for increased transmission, some states have halted or postponed school athletics,” Honein’s group noted.

Luckily, the situation may be much different when it comes to properly safeguarded in-person school instruction.

“The preponderance of available evidence from the fall school semester has been reassuring,” the CDC experts said, because the kind of COVID-19 spread seen in workplaces and homes “has not been reported in education settings in schools.”